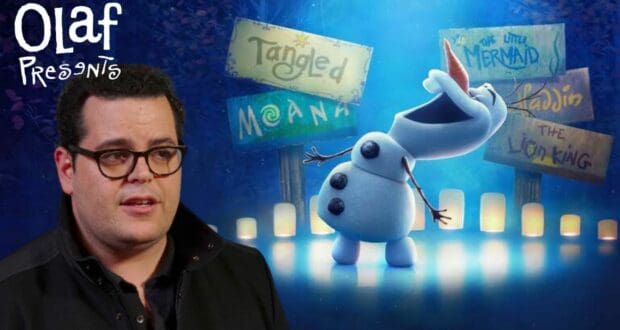 Short on time? Josh Gad and Olaf from Disney’s ‘Frozen’ have some ideas for you

Disney+ Day is fast approaching, and with it, the debut of some Disney+ offerings we’re really excited about, not the least of which is Olaf Presents, presented by, well, Olaf, the lovable snowman from Disney’s Frozen and Frozen 2 who loves warm hugs. 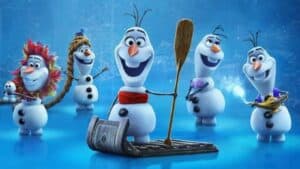 Disney has released a new promo ad on YouTube that gives us just a little more to be excited about when it comes to Olaf’s newest endeavor, set to drop on the Disney+ streaming platform tomorrow, November 12, the first-ever Disney+ Day, also being called Disney “Plusaversary.”

To really bring home the idea that Olaf Presents is a series of shorts, Josh Gad (the voice behind Olaf) and Olaf himself give fans some ideas for activities that can be done in a short amount of time, such as watching Olaf Presents. Take a look here:

The newest Frozen-themed addition to Disney’s streaming platform finds Olaf doing his thing. Oh, and giving fans his take on some of Disney’s most beloved feature animated films like Tangled, The Little Mermaid, Moana, and The Lion King. 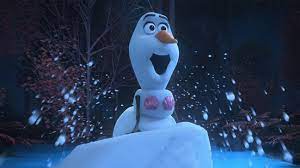 RELATED: ‘Little Mermaid’ star says the upcoming Disney remake will be ‘worth the wait’

According to Disney.fandom.com, Olaf Presents lets us see Olaf the Snowman become Olaf the Showman as he entertains Arendelle:

“The charismatic and versatile Olaf demonstrates his theatrical flair, taking on such iconic roles as a mermaid, a genie, a lion king (and most of the parts in between), as he entertains Arendelle with his delightful abbreviated versions of these beloved tales.”

Idina Menzel is back as Elsa, Kristen Bell is Anna, Jonathan Groff is the voice of Kristoff, and Frank Welker is back as Sven. 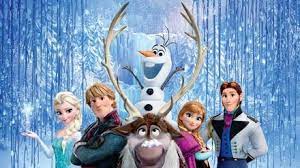 RELATED: Princess Anna opens a diaper factory in Texas. No, we’re not kidding.