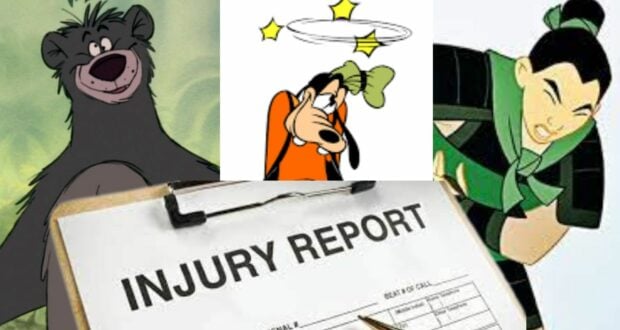 Several injuries at Disney World land Guests in the hospital, according to report

Is there any more fun on earth than a trip to Disney World? For the die-hard Disney World fan, there is not, but that doesn’t mean that there aren’t unfortunate things that take place during some fans’ trips to the parks. 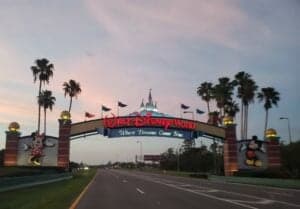 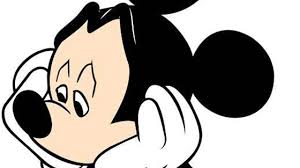 I hope that hasn’t happened to you, but if it has, know that you aren’t alone. In fact, Disney World sees injuries and accidents frequently–not because it’s not a safe place to be, but because when you have that big of an area with that many attractions being visited by that many people, accidents are bound to happen from time to time.

And as Guests, we don’t hear about those scenarios all the time, but if a Guest is injured or becomes ill while on Disney property, and his or her condition leads to a hospital stay of longer than 24 hours, Disney is required to report the incident, but not the outcome. Details are absent, possibly because health information is protected by HIPPA, the Health Insurance Portability and Accountability Act that was signed into law in August of 1996. 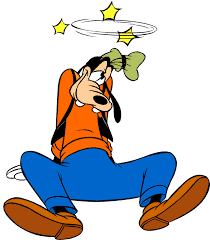 The most recent report mentions injuries at Walt Disney World, Universal Studios, and Sea World Aquatica. Only one injury resulting in more than a 24-hour hospitalization is mentioned at Busch Gardens Tampa’s Adventure Island, and there were no such injuries reported for Legoland.

RELATED: Huge brawl breaks out among guests in the queue at Universal Studios

According to The Orlando Sentinel, the following injuries were reported at the Most Magical Place on Earth. Remember that the only injuries reported are the ones that result in a hospital stay of longer than 24 hours. The Sentinel states:

“At Disney World last month, a 70-year-old woman fell and hit her nose while leaving Journey into Imagination with Figment at Epcot. Earlier in September, a 68-year-old woman felt light-headed after riding Animal Kingdom’s Avatar: Flight of Passage flying simulator. A 72-year-old man reported feeling nauseous after getting off the Expedition Everest rollercoaster at the same park in July.” 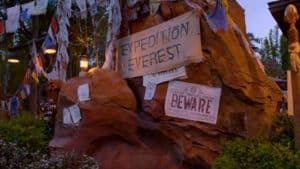 Every 3 months, the report of more serious injuries from the Florida Department of Agriculture and Consumer Services is compiled and made public. It includes Guests’ injuries at theme parks in Florida.

Here’s hoping all your trips to Disney have been safe ones, but if you have been injured during a trip, drop us a comment and tell us about your experience.