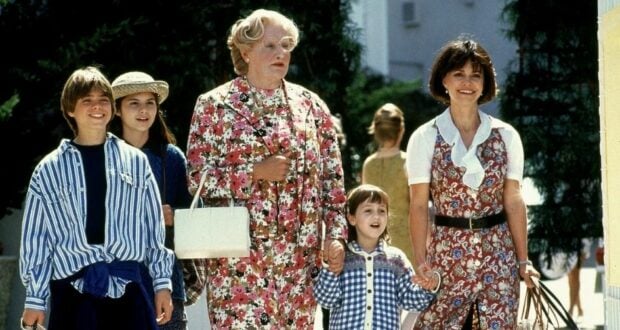 Companies like Disney are known for a ton of great family-friendly content, and the 90s were a great time for that content. During that time, Disney gave us animated classics like Beauty and the Beast, The Lion King, Aladdin, and Mulan. They also came out with a number of incredible live-actions films, including The Mighty Ducks trilogy, Heavyweights, and Homeward Bound. Other studios came out with some classics like The Sandlot, Little Giants, Hook, and the classic Mrs. Doubtfire. 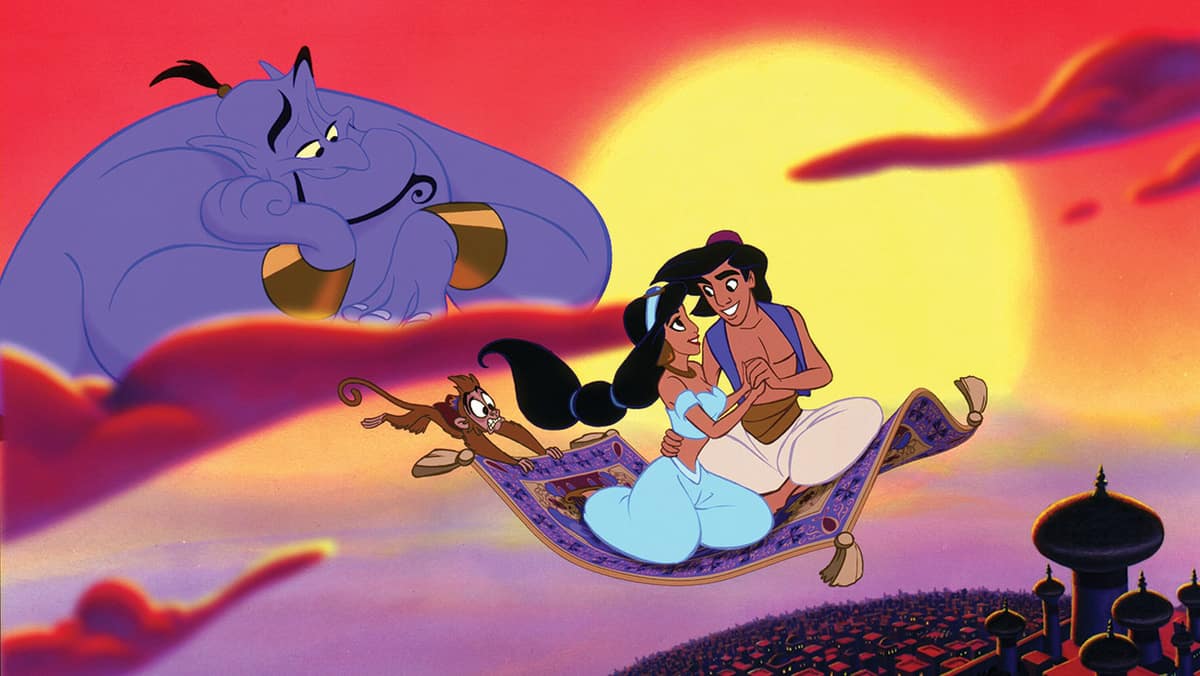 Mrs. Doubtfire told the story of a married couple going through a divorce. In order to see his children, the father — Daniel Hillard — dresses up as a woman, so he can care for them. The film starred the late Robin Williams as Mrs. Doubtfire and Sally Field as Miranda Hillard, and Pierce Brosnan as Stu. The couple had three children, who were portrayed by Lisa Jakub, Mara Wilson, and Matthew Lawrence. 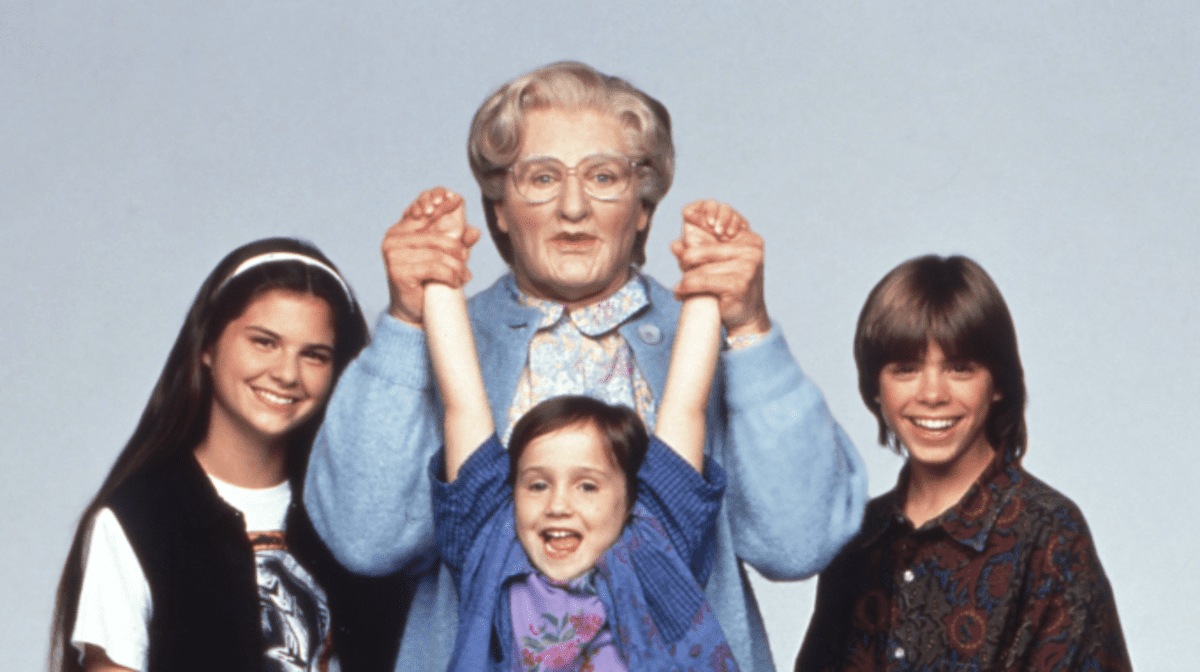 Matthew Lawrence started his career young and appeared in a number of Disney films and television shows alongside his brothers Joey and Andrew. Matthew was in the Disney movies Horse Sense and Jumping Ship. He was also a major part of the popular Disney Channel show Boy Meets World. Lawrence, along with his older brother Joey, were loved by 90s girls around the world. 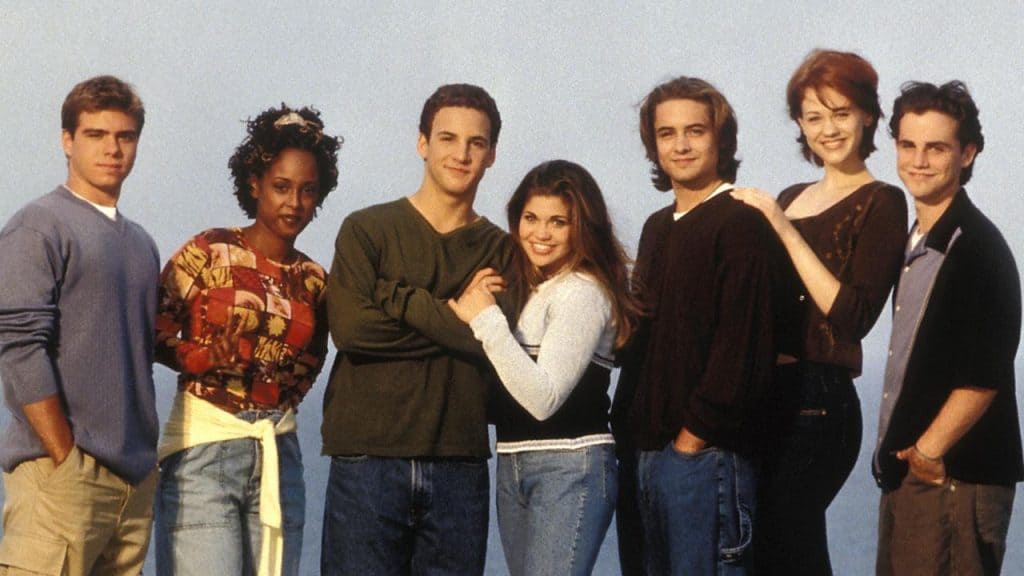 Although the movies and shows he was in had their fair share of happy endings, we all know that real life is not as cut and dry. Lawrence recently spoke about an important life lesson that was bestowed on him by none other than Robin Williams on the Mrs. Doubtfire set. Lawrence played Williams’s son Chris Hillard. Williams died in 2014 due to suicide caused by his struggle with Lewy Body Dementia. 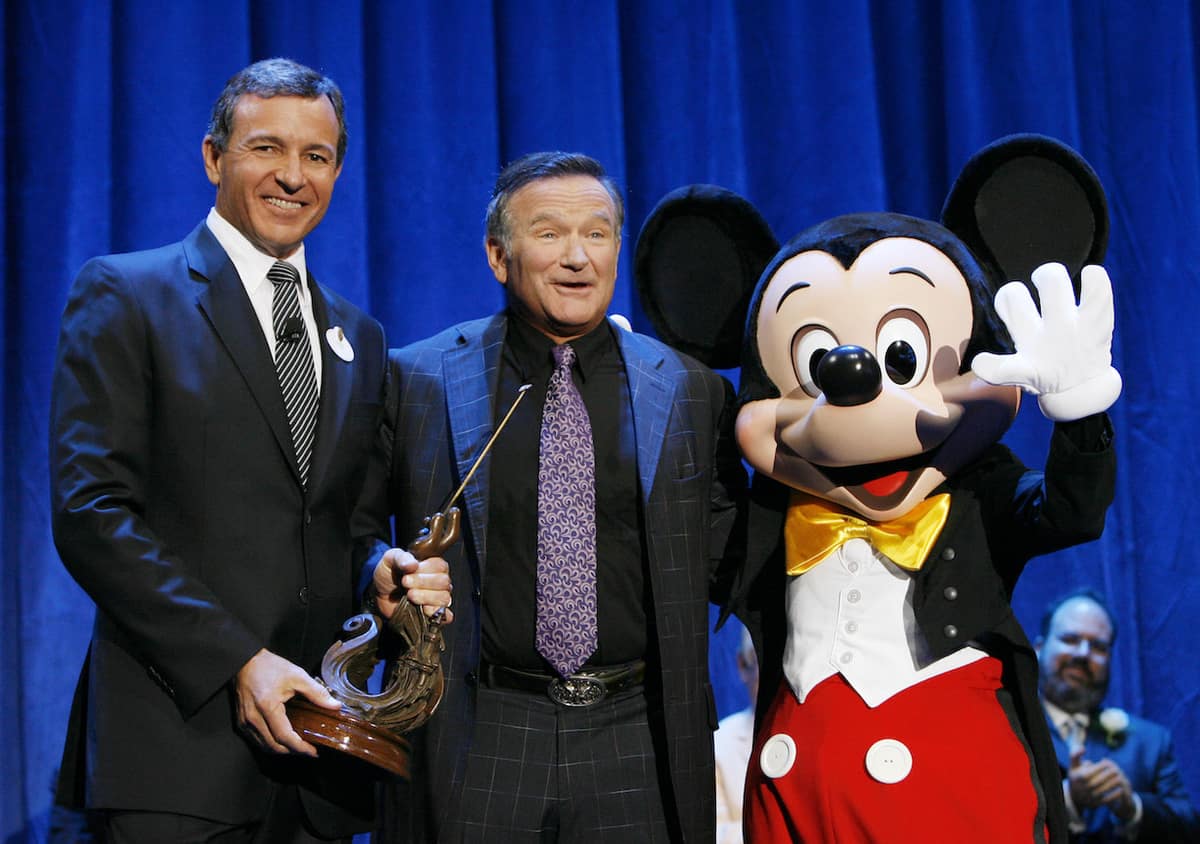 Lawrence revealed that Williams had told him that, under no circumstances, should the young actor ever engage in drug use. Per People:

During his appearance at the first-ever ’90s Con on Saturday, Lawrence opened up about the lessons he took away during their experience shooting the 1993 film.

“He was the first adult who really let me in on his condition. Like, full-on let me in,” the 42-year-old said. “I mean, as bright as he was on camera — I would go visit him in his trailer to talk to him — it was painful for him. It’s really painful for him. He didn’t hide it. He talked to me about it.”

“‘Don’t ever do drugs. Especially cocaine,'” Lawrence recalled Williams saying. “He was very serious. He was like, ‘You know when you come to my trailer and you see me like that?’ He’s like, ‘That’s the reason why. And now I’m fighting for the rest of my life because I spent 10 years doing something very stupid every day. Do not do it.’ I stayed away from it because of him.” 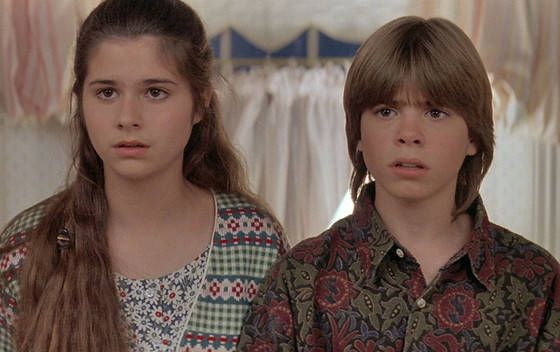 Lawrence has been incredibly active in Hollywood for decades — having appeared in four films just last year. He also has another film in production. Lawrence’s brothers Andrew and Joey also remain active and have appeared in a number of films and television shows.