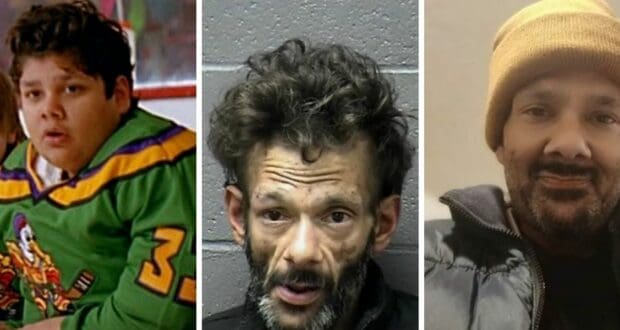 Disney fans were first introduced to child star Shaun Weiss in 1992 when he starred as goalie Greg Goldberg in the hockey film The Mighty Ducks — which also starred Emilio Estevez, Joshua Jackson, and Jussie Smollet. Weiss would also go on to star in the two follow-up films, D2: The Mighty Ducks (1994) and D3: The Mighty Ducks (1996). He was also one of the stars of the 1995 cult film Heavyweights, which also starred Ben Stiller. He would then go on to be featured in a number of films and television shows over the years. 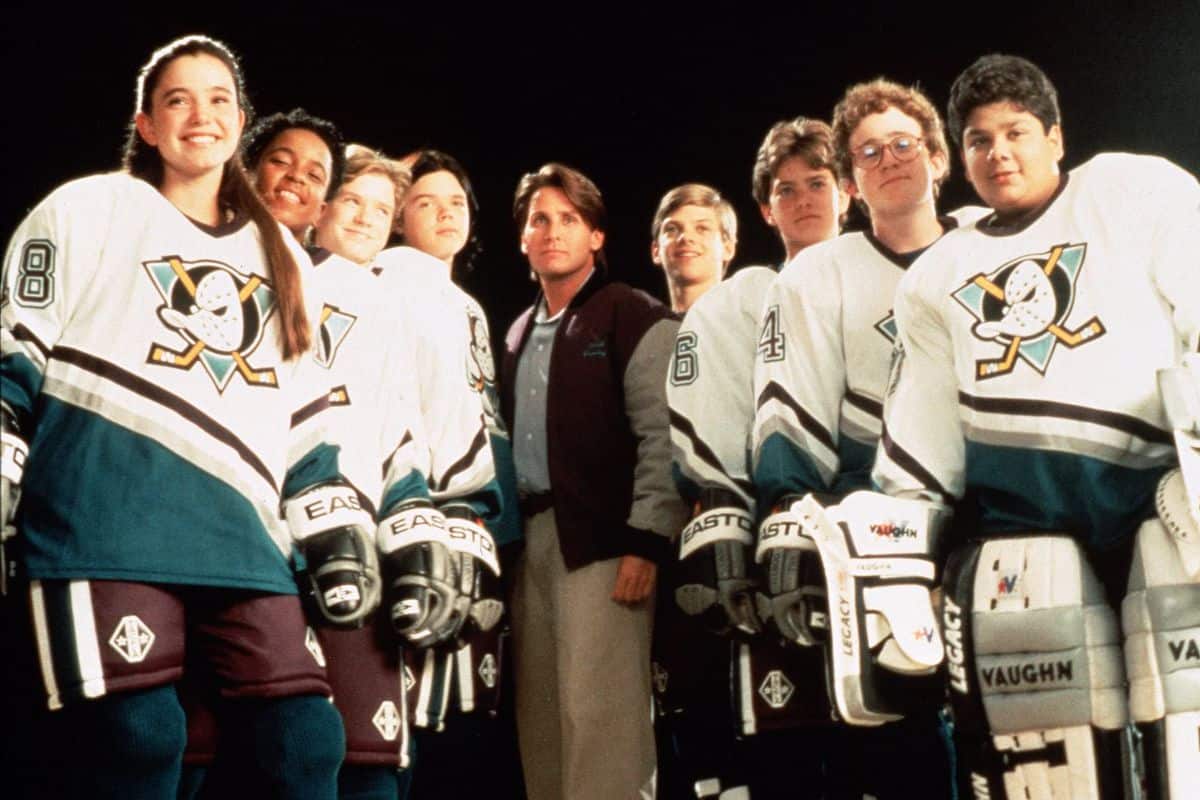 Unfortunately, things spiraled severely downhill for The Mighty Ducks actor and started to get really bad in 2017. Weiss developed a heavy addiction to methamphetamines and found himself repeatedly behind bars for things like theft possession and public intoxication.  After his final arrest in 2020 — he broke into a house while high on meth — he checked into rehab and is now celebrating two years of sobriety. 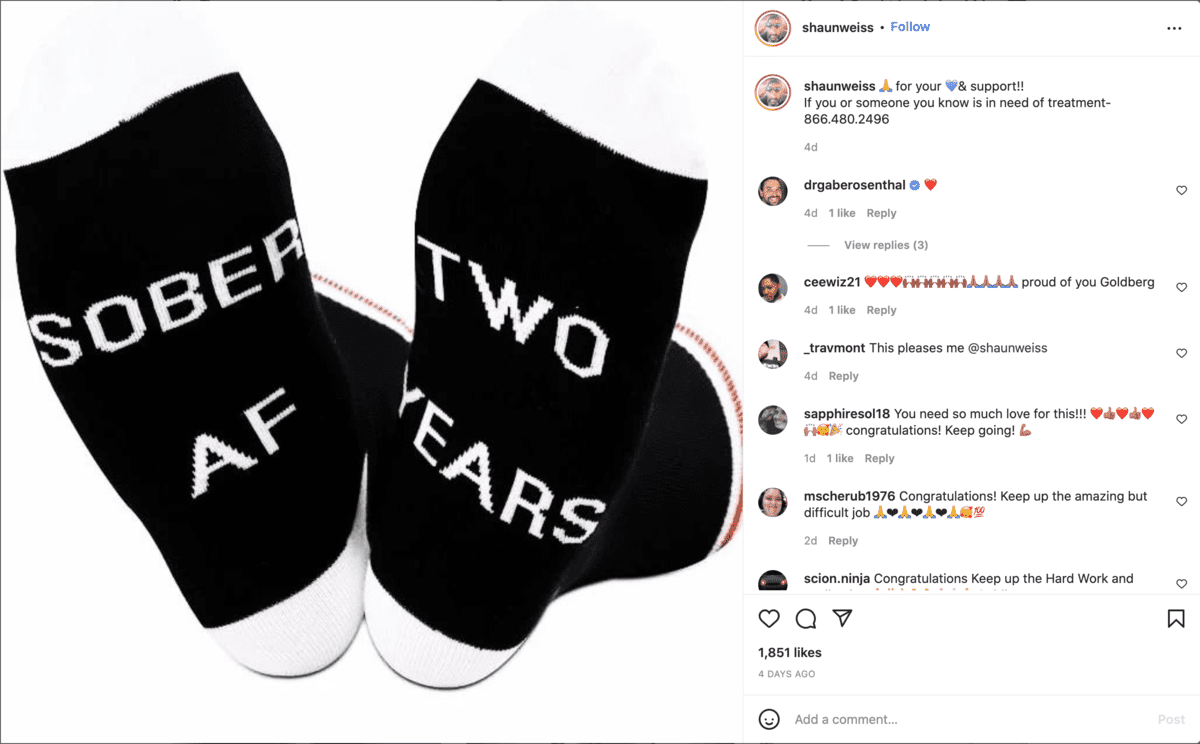 Weiss has been taking to social media to share images celebrating his sobriety, including two which show him at the height of his addiction and now, where he is incredibly happy and much healthier. 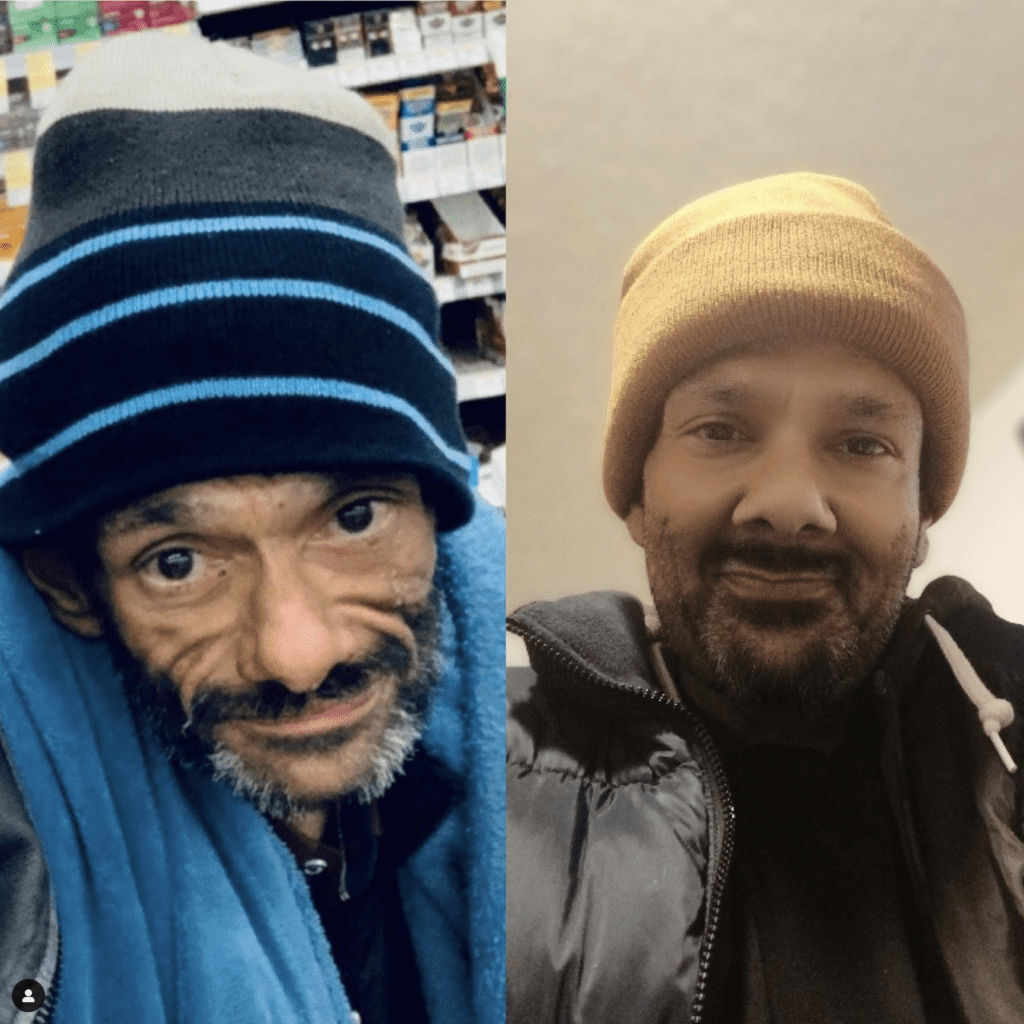 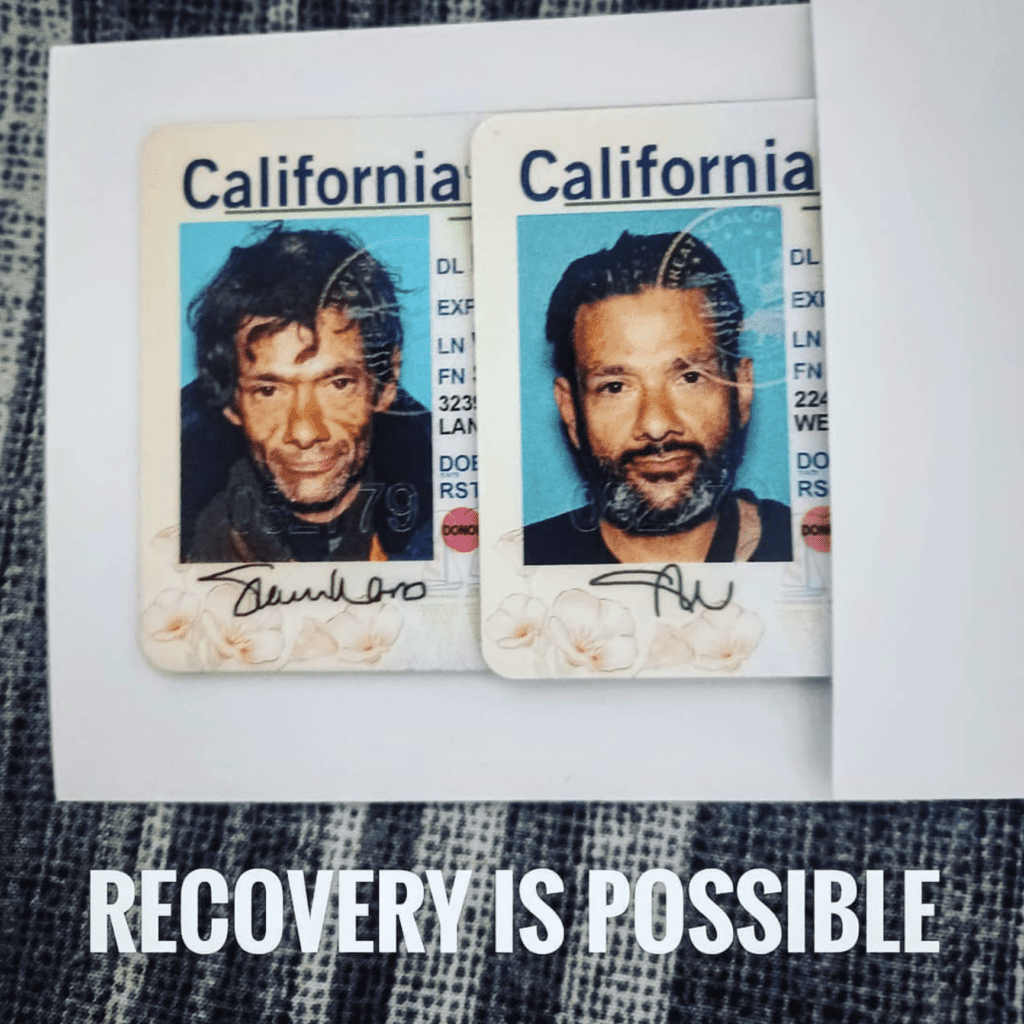 Weiss’s best friend, Drew Gallagher, spoke to People about the actor’s struggles and his long, hard-fought road to sobriety. Per People:

“He’s been doing standup a couple places, so that’s cool,” Gallagher says. “He’s been really enjoying that even though he doesn’t love being on stage without any upper teeth. He still can’t resist. “We’re kind of focusing on just trying to get him back out there acting, he’s still as funny as ever. His comedy material is really on point. Shaun’s been in the game since he was a kid so he can hop right back on screen no problem.”

“He’s super passionate about helping others and that’s kind of the big thing,” Gallagher says. “We’re working on a book explaining our experiences over the last five, six years.” 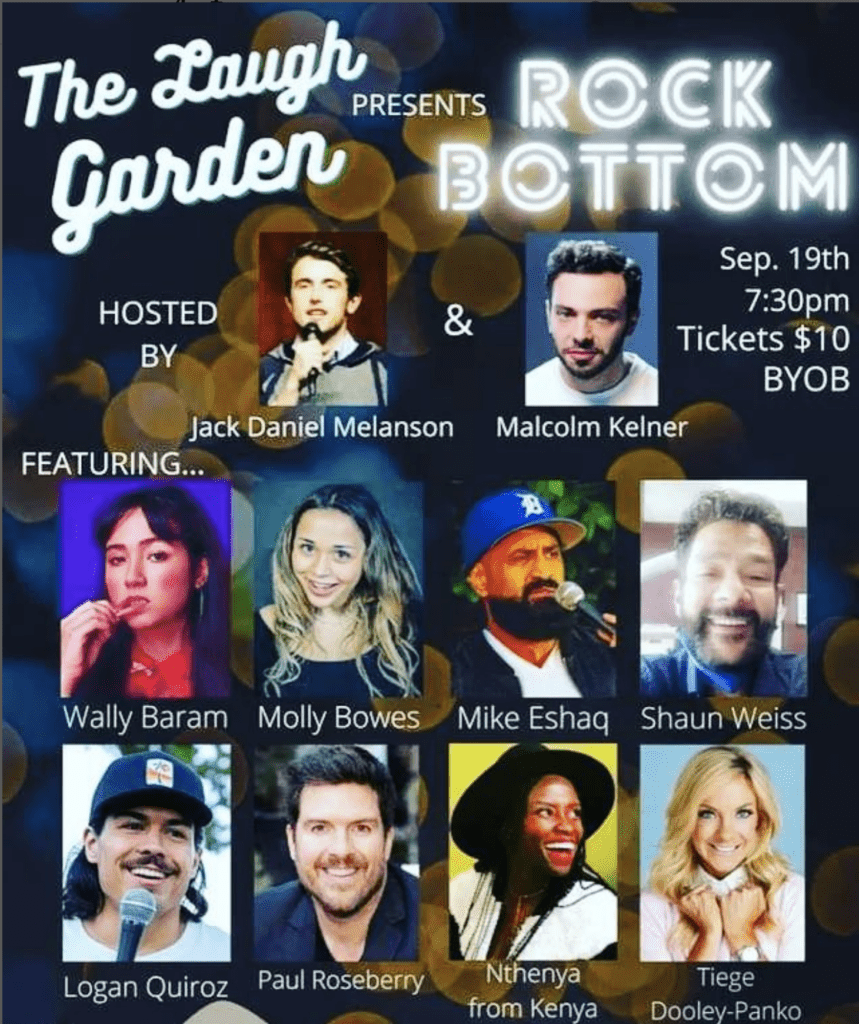 Weiss lost many of his teeth to infection while deep in the throes of his addiction, but was gifted a new set of dental implants by a renowned dentist and is now in his final fittings.