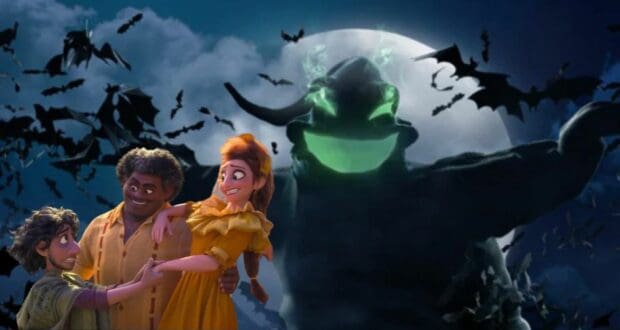 It may be more than 100 degrees in Southern California right now, but that does not mean you can’t get your Halloween on! The Spookiest Time of Year has started at the Disneyland Resort. The giant Mickey Mouse jack-o-lantern is back on Main Street, U.S.A., there are tons of delicious eats and treats at both Disneyland and Disney California Adventure, and Haunted Mansion Holiday is showing Guests what happens when two holidays collide. To make things even better, Oogie Boogie Bash has returned for the third year in a row. 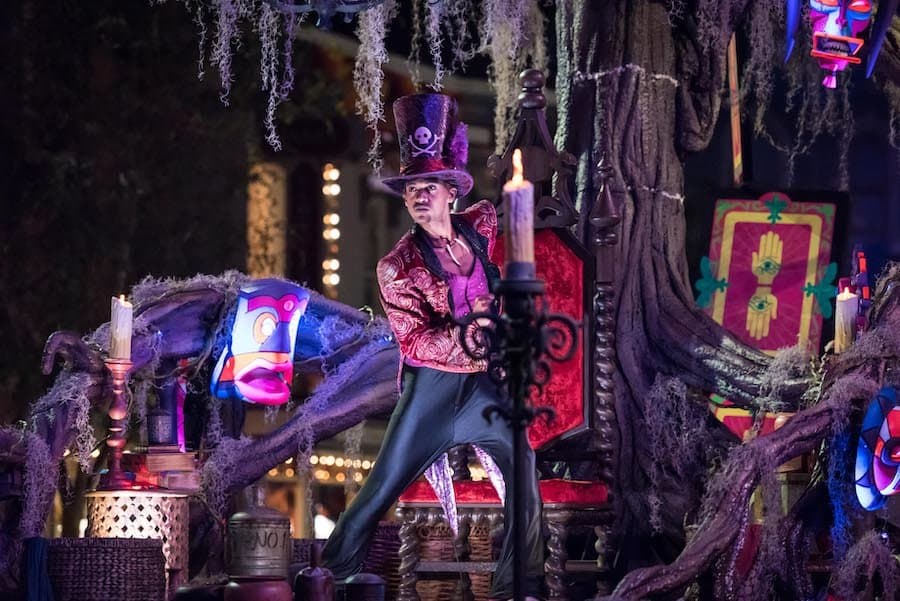 Prior to the start of Oogie Boogie Bash, Disney only hinted at what new characters would be making their OBB debut. TikToker PJ Reyes was at the first party last night and shared a video of Bruno from Encanto greeting Guests!

At last year’s Oogie Boogie Bash, Disney introduced Agatha Harkness from the hit Marvel show WandaVision and Cruella de Vil to promote its new film, Cruella. Both of those women are back for this year’s bash, along with Mother Gothel from Tangled, Madame Mim from The Sword in the Stone, and a number of other incredible villains.

Even though we can all agree that Bruno is NOT the villain of Encanto — looking at you Abuela and Pepa — it is fun to see another character from the hit film make their Disney Park debut! Bruno’s niece — and the star of Encanto — Mirabel Madrigal has been greeting Guests in Paradise Gardens Park at California Adventure for months, and it doesn’t look like she is going anywhere. 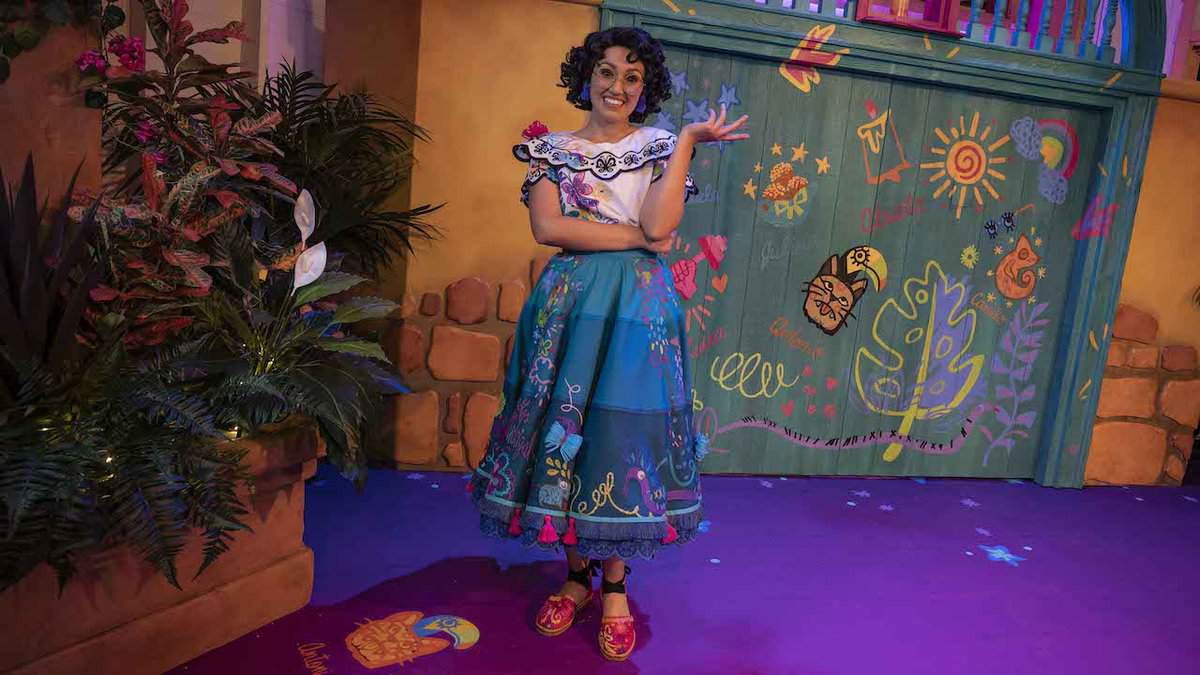 Hopefully, Bruno is so popular that Disney decides to bring him to the Parks after Oogie Boogie Bash is over!