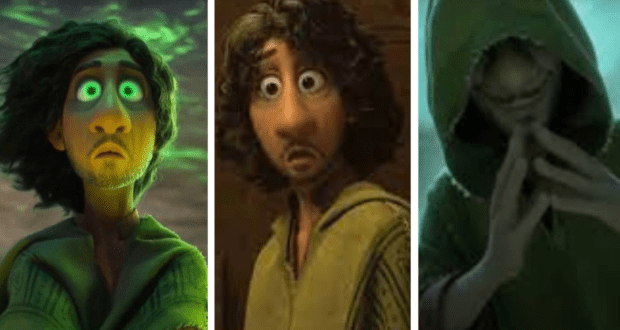 Encanto’s soundtrack is so popular, even the Country Bears know the words!

Love it or hate it, Disney’s newest animated feature, Encanto, continues to get rave reviews from critics and audiences alike, and for all the love shown for the story of Encanto, if we’re honest, it’s the music that’s probably one of our most favorite parts of the film–and we’re in good company, as evidenced by the songs from the film’s soundtrack climbing the charts, including Billboard’s and Spotify’s. 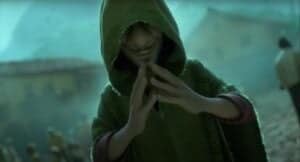 And just last week, Encanto‘s trademark song, “We Don’t Talk About Bruno,” broke a record held since 1994 and 1995, beating out “Let It Go” from Disney’s 2013 blockbuster, Frozen, which had, at one time, climbed to the No. 5 spot on Billboard’s charts. The Bruno ballad reached the No. 4 spot, tying with Sir Elton John’s “Can You Feel the Love Tonight?” from 1994 Disney’s The Lion King and “Colors of the Wind” sung by Vanessa Williams from Disney’s 1995 Pocahontas. 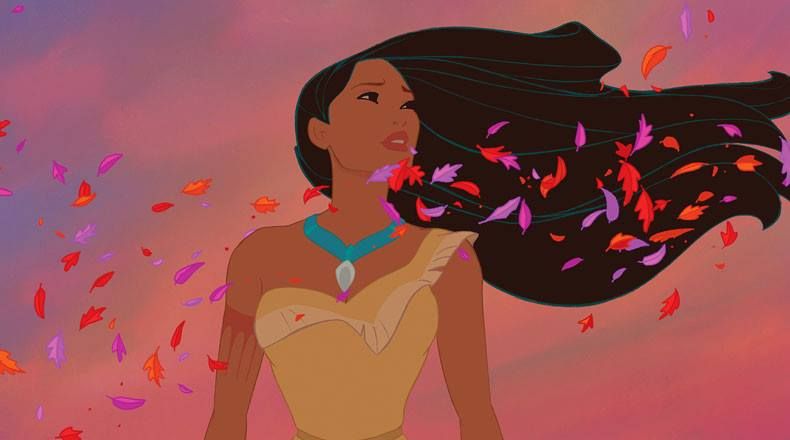 Soundtracks from Disney’s animated films have often climbed the charts, and fans have often been wowed by new songs from the films when they’re released. The popularity of Encanto‘s music, however, seems to have some massive staying power, as some of the songs, like “Surface Pressure” and “We Don’t Talk About Bruno,” continue to make their rounds on social media–and sometimes with creative twists to them.

One of those “creative twists” popped up on our Twitter feed, and we had to share, as it features the song “We Don’t Talk About Bruno,” performed by the animatronic bears from Disney’s Country Bear Jamboree attraction. Take a look!

Scott Gustin with Nextstar Media calls it “The best thing he’s ever watched.” The Country Bear Jamboree bears do a great job of covering the uber-popular song from the Encanto soundtrack, don’t you think?

Teddi Berra descends from the ceiling on a swing as she “covers” the part of the song sung by Isabela from Encanto–pretty fitting! 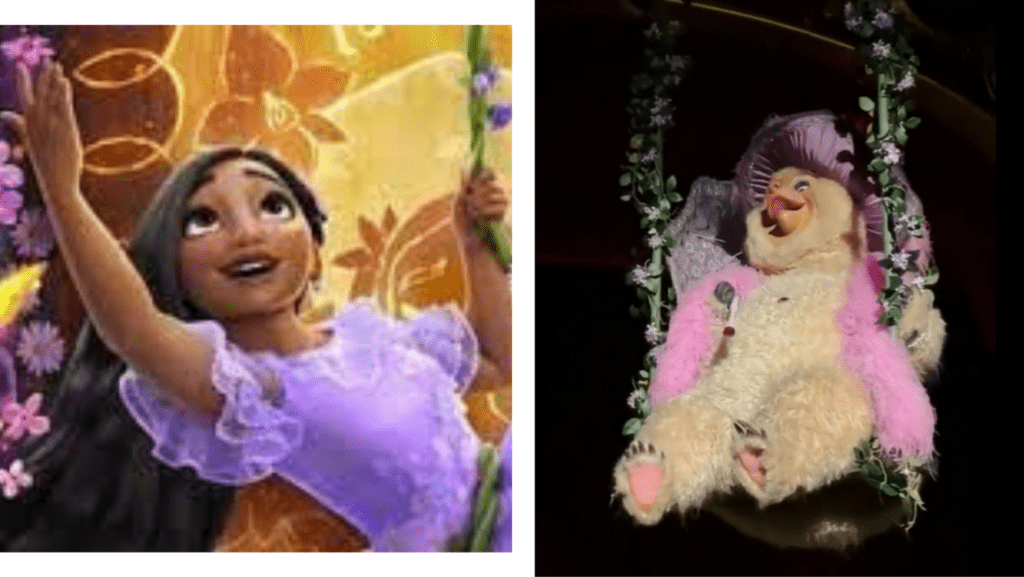 All the bears from the Country Bear Jamboree play a part in “singing” the popular Bruno ballad–Big Al sings about growing a gut, Henry sings about losing his hair (and of course, it’s a raccoon that’s on his head now), Trixie sings about her fish dying (and has the tissue in her paw so she can catch her tears), and even Melvin, Buff, and Max, the mounted animals on the wall, sing along with the whole Jamboree company.