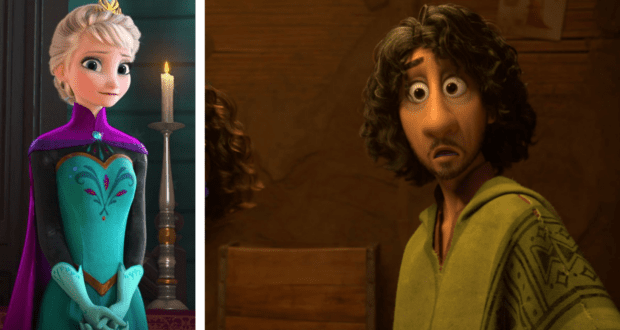 As of this week, Disney’s “Encanto” has surpassed “Frozen” in a least one category

Disney’s Encanto was released almost two months ago, but the buzz has yet to fade, and the accolades and achievements just keep coming.

Disney Animation Studios’ 60th animated feature with a Colombian flare hit the box office just before Thanksgiving and debuted on the Disney+ streaming platform on December 24th, just in time for Christmas.

RELATED: Lin Manuel Miranda and his Dad take a trip to Colombia to get inspiration for “Encanto”

Encanto tells the story of the amazing Madrigal family who live together under one roof in a magical house deep in the Colombian mountains. Long ago, after the death of her husband Pedro, Abuela Alma, the Madrigal family‘s matriarch, was given a wonderful blessing: a miracle that over time continues to bless each new family member with a unique gift. Well, almost every new family member; Mirabel Madrigal, the main character in the story of Encanto, didn’t receive a gift, but no one in the family knows why. Encanto was the highest-grossing animated film of 2021, and its popularity continues to grow among fans regardless of their ages. The film has won a Golden Globe for Best Animated Feature, and the music from Encanto, written by Lin Manuel Miranda has been resting comfortably at the top of Billboard’s Charts for weeks now. 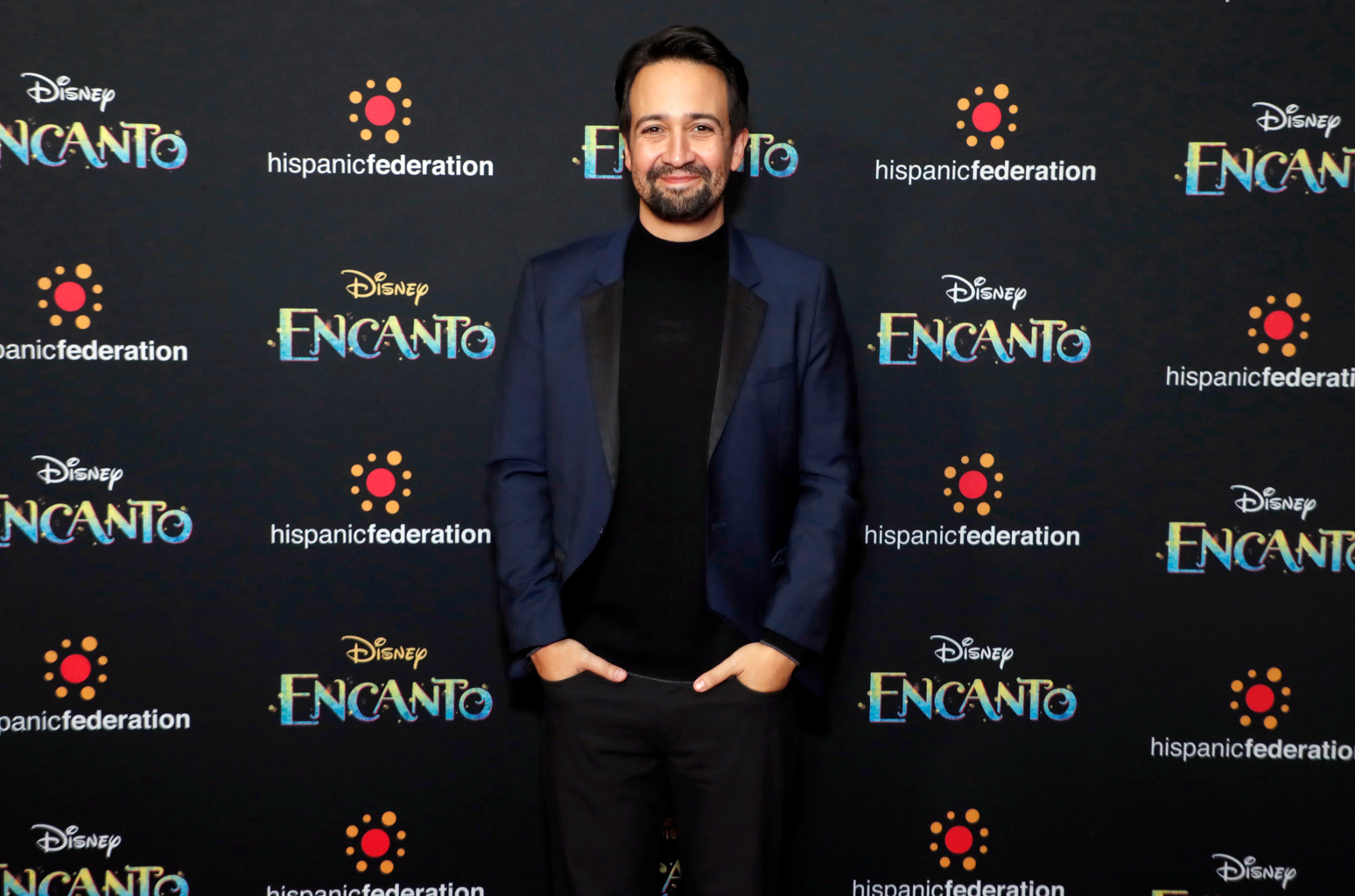 But that’s not the only magic of the music of Encanto. As of this week, the most popular song from the newly-beloved Disney movie, “We Don’t Talk About Bruno,” has surpassed the almost-as-viral song by Idina Menzel from Disney’s Frozen, titled “Let it Go” on Disney’s all-time pop music charts, having risen to No. 4 this week on the Billboard Top 100 chart.

You can hear “We Don’t Talk About Bruno” here:

And you can hear “Let It Go” here:

According to a post from Billboard, “We Don’t Talk About Bruno” has now become the highest-ranking song from an animated Disney movie in 27 years. It currently sits at the No. 4 spot on Billboard’s chart, which ties it with “Can You Feel the Love Tonight” from Disney’s The Lion King, which was written by Sir Elton John. Sir Elton John‘s song peaked on the same chart at No. 4 in 1994, and “Colors of the Wind” from Disney’s Pocahontas peaked at the same spot in 1995.

You can hear “Colors of the Wind” here:

Almost as soon as Encanto debuted, the music from the film became a huge success. Along with the song about not speaking Bruno’s name, the song “Surface Pressure,” sung by actress Jessica Darrow, who plays Luisa in Encanto, hit the big time on TikTok as users put their own spin on the song about Luisa’s struggles to keep up with her family‘s expectations.

Do you have a favorite song from Disney’s Encanto?