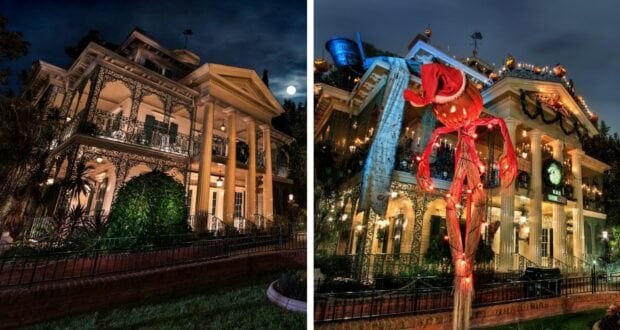 Popular Disney Attraction Will Close For Holiday Overlay on August 15

“To see how Jack has wrecked our halls, please drag your body away from the walls.”

It may just be July, but we can tell you with absolute certainty that Disney Imagineers are already hard at work on their plans to transform the Parks for the upcoming Halloween season. Planning such extensive changes takes months, and Disney always wants to bring in something new to tie in with the Halloween decorations that Guests know and love. This year, Guests visiting the Disneyland Resort will be able to experience the spookiest time of the year beginning on September 2 and running through October 31. 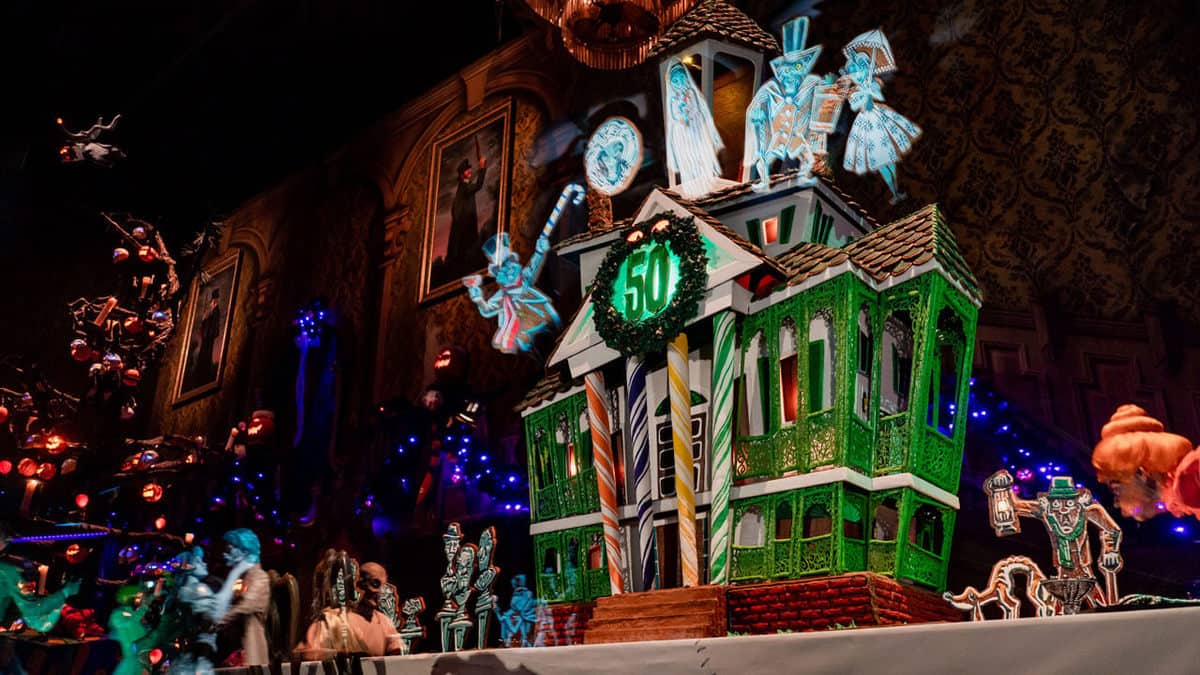 The Nightmare Before Christmas overlay does not happen overnight. The Disney Park ride is closed for several weeks as Imagineers completely change all of the ride aspects (except the doom buggies). It is important for Guests to note when the ride will be closed, so they aren’t disappointed when they visit The Happiest Place on Earth and can’t ride the in-demand attraction. This year, the Haunted Mansion will close on August 15 and will reopen on September 2 — the first day of Disney’s Halloween season. 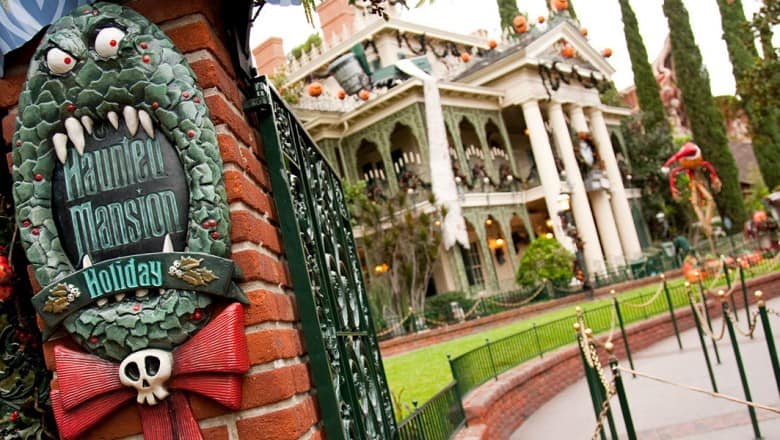 Haven’t had a chance to experience Haunted Mansion Holiday yet? Here is more information on the limited-time overlay from the Disneyland Resort website:

Pumpkin King Jack Skellington has been busy decorating the Haunted Mansion with frightfully festive touches inspired by Tim Burton’s The Nightmare Before Christmas.

Experience thrilling sights and seasonal surprises created by the citizens of Halloween Town. Sally, Oogie Boogie and other Nightmare nasties will be on hand to wish you “Season’s Screamings!” 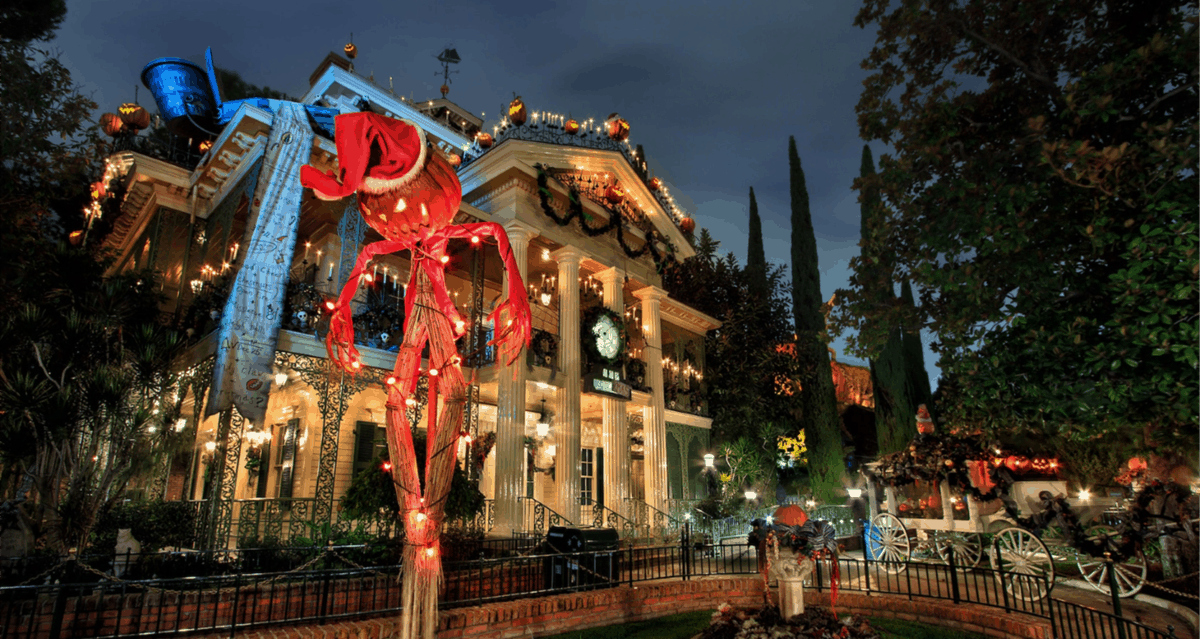 Guests should also note that Halloween time is not the only time of year that Guests can ride Disneyland’s Haunted Mansion Holiday. Since the ride celebrates both Halloween and Christmas, the ride will run through the entire holiday season. As in years past, it is expected that the ride will close down in early January for a few weeks as Disney changes the attraction back to its original state. 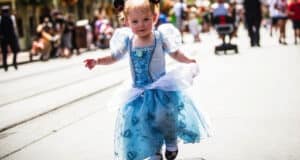