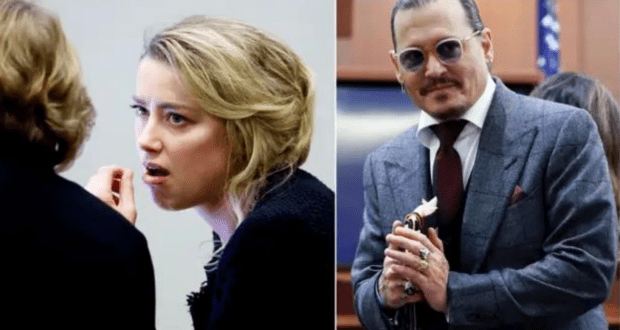 The Johnny Depp v. Amber Heard defamation trial is beginning to wind down as one side rested its case today inside Virginia’s Fairfax County Circuit Courthouse.

After a lengthy sidebar between Judge Penney Azcarate and members of actor Johnny Depp‘s legal team and actress Amber Heard‘s legal team, the attorneys took their seats, the jury was welcomed into the gallery, and the judge asked Heard’s attorney Elaine Bederhoft to continue.

Heard’s lawyer, Ms. Bederhoft stood, announcing that, on behalf of Amber Heard, the counterclaimant against her ex-husband Johnny Depp, the team rests its case.

Immediately, Judge Azcarate called upon Johnny Depp‘s legal team to proceed with their rebuttal in the case. The first witness called was Walter Hamada of Warner Bros.

“He will continue to oversee the DC film slate, along with features produced for the HBO Max streaming platform,” reads a post from the site. “Terms of the new deal were not disclosed, but Hamada’s new contract runs through 2023.” During a recorded deposition played for the court, Hamada shed light on rumors and news outlet reports concerning actress Amber Heard‘s contract with Warner Bros., saying that she was not released from any contracts with Warner Bros and that there were never plans to pay her anymore for her talents in Aquaman or Aquaman 2. He further confirmed that Warner Bros. never reduced Heard’s role in the second Aquaman film and that any changes in the film or the script were planned for from the film’s inception, despite Heard’s testimony on the stand about her reduction in screen time. 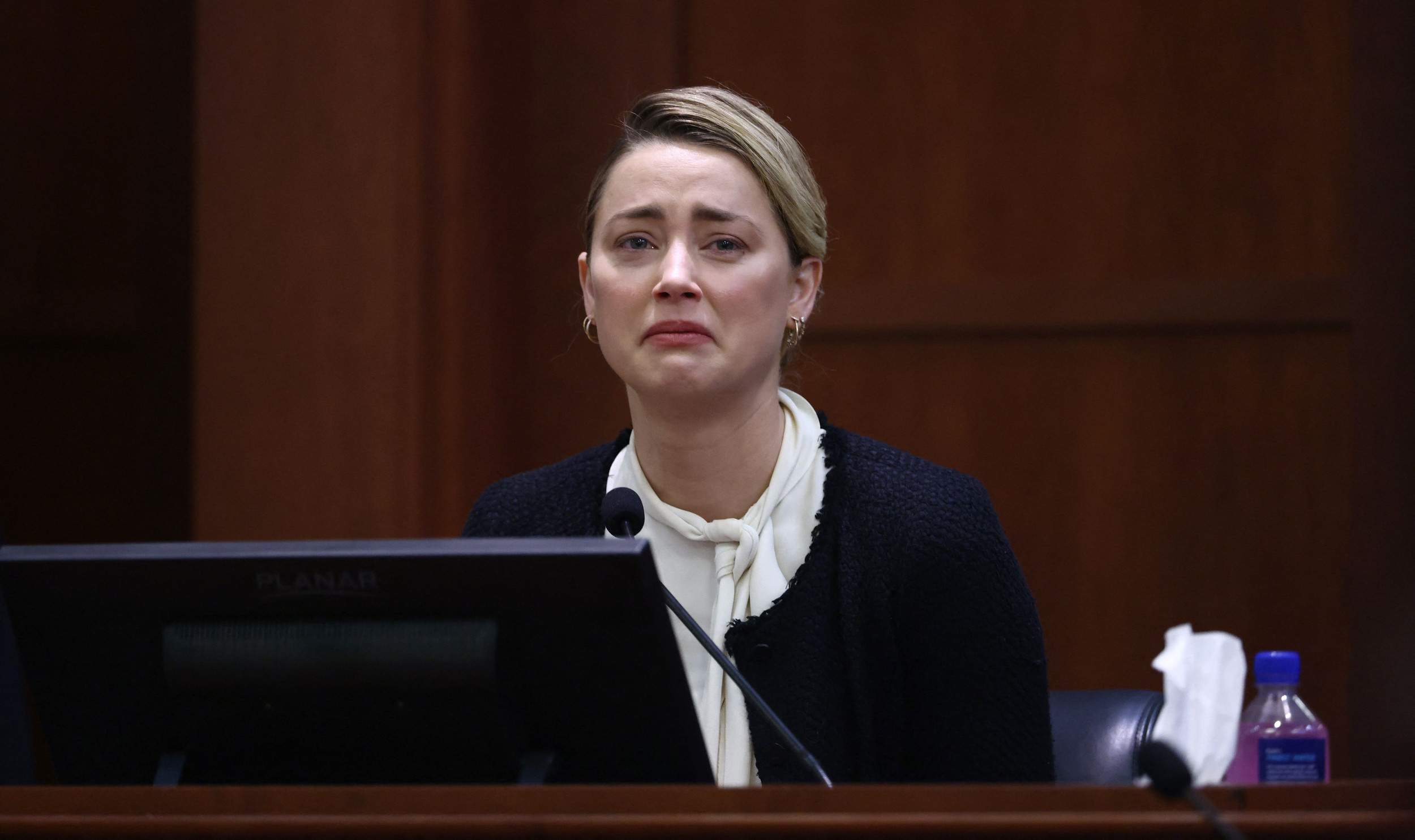 The ongoing defamation trial between Johnny Depp and Amber Heard began on April 11 in a Fairfax County courthouse. The defamation case has seen allegations on both sides that include claims of drug use and substance abuse, domestic violence, verbal abuse, and accusations of infidelity.

Depp’s testimony was to begin again this week, the sixth week of the trial, but shortly after it was confirmed that Depp’s ex-partner Kate Moss would testify as a rebuttal witness, Amber Heard‘s team doubled back on their decision to call Johnny Depp to the stand.

The embattled actor may still take the stand during rebuttal.