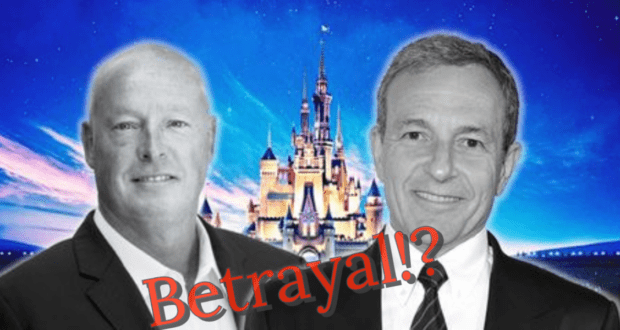 New Evidence Suggests the Chapek-Era Was Always Designed to Fail

Not long ago, we wondered if recently ousted CEO Chapek was potentially set up to fail from the beginning. It seemed preposterous but yet, also made a lot of sense. Bob Iger, who was CEO before Chapek and newly reinstated to the position, stayed on much longer than anticipated, ostensibly to mentor the new CEO. We wondered, though, if the mouse on Chapek’s shoulder could’ve been a rat in his ear all along. We don’t want to believe that’s the case, especially since Iger is so well received by fans and industry insiders alike. However, new evidence has surfaced that points to this theory not being as far fetched as we originally thought. 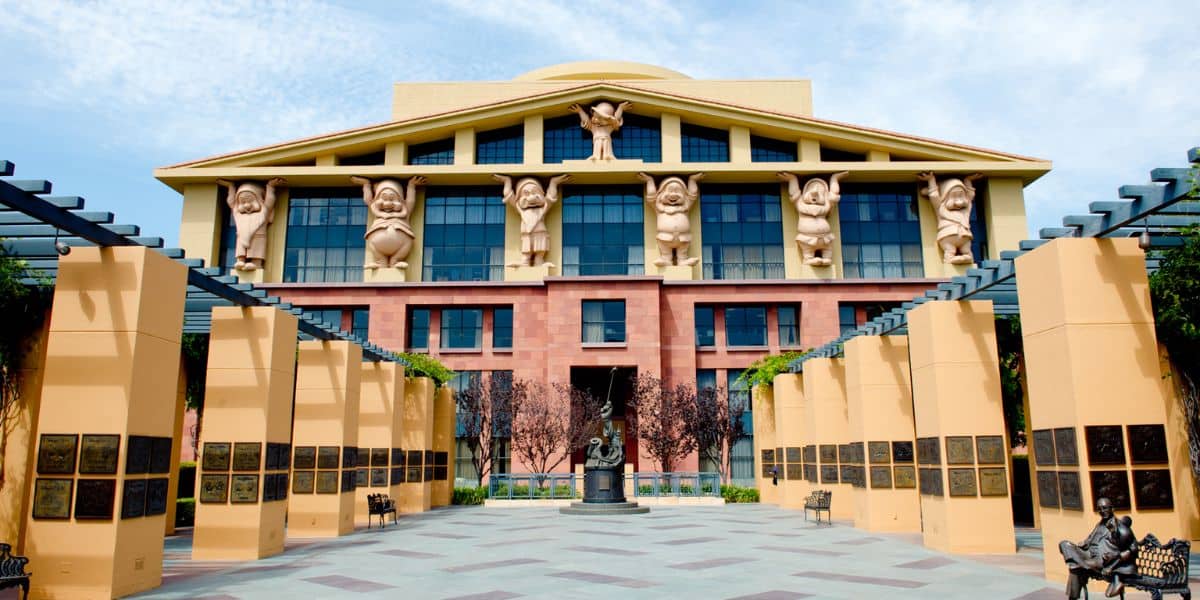 A recent report shows that Iger kept an office at The Walt Disney Studios in Burbank California even after he supposedly walked away from the company entirely at the end of 2021. Why would someone who had retired and stated he had no plans to return keep an office where he had no intention of continuing to work? That’s not the only odd thing Iger did as he and Chapek engaged in a Hollywood film worthy power struggle.

Iger also held secret meetings with Disney’s Board behind Chapek’s back. The content of those meetings haven’t been made publicly available but one has to wonder why a company’s former CEO would hold meetings without the company’s current CEO. Bob Iger never really seemed to let go of the job which led to increasing tensions with his successor.

He reportedly called Chapek a bad leader to key executives on multiple occasions. While this may just have been concerned comments out of worry for the company, it also could have been motivated by much more. Swing seeds of doubt is a common tactic amongst manipulators. It’s all very Machiavellian but it is effective. If Iger had wanted to return to his job, the easiest way to do it would be to whisper about his incompetence in a few key ears and watch as the dominoes fell. 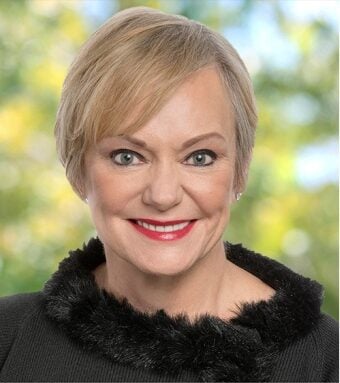 Admittedly, this seems very far-fetched but the evidence seems to support it. It was Iger that Christine McCarthy came to for advice, not the Board itself, when she hammered the final nail in Bob Chapek’s coffin. Iger told her to take her concerns to the Board and thus Chapek’s fate at Disney was sealed. Individually these isolated incidents don’t sound like much but put together? They start to paint a picture that perhaps all wasn’t as it seemed.

The opinions expressed in this editorial peice are soley those of the author and do not necessarily reflect the opinions of Disney Dining or any of its affiliates.