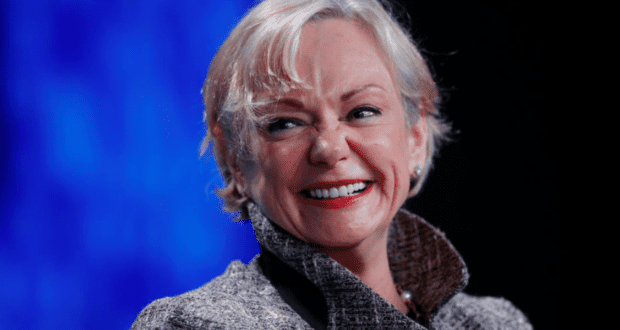 In a shocking turn of events, Bob Chapek was fired as The Walt Disney Company CEO. Even more surprising, perhaps, was that Chief Financial Officer Christine McCarthy led the charge against him. She is quoted saying that Chapek “irrevocably lost the room” with his nonchalant approach to the company’s financial downturn. 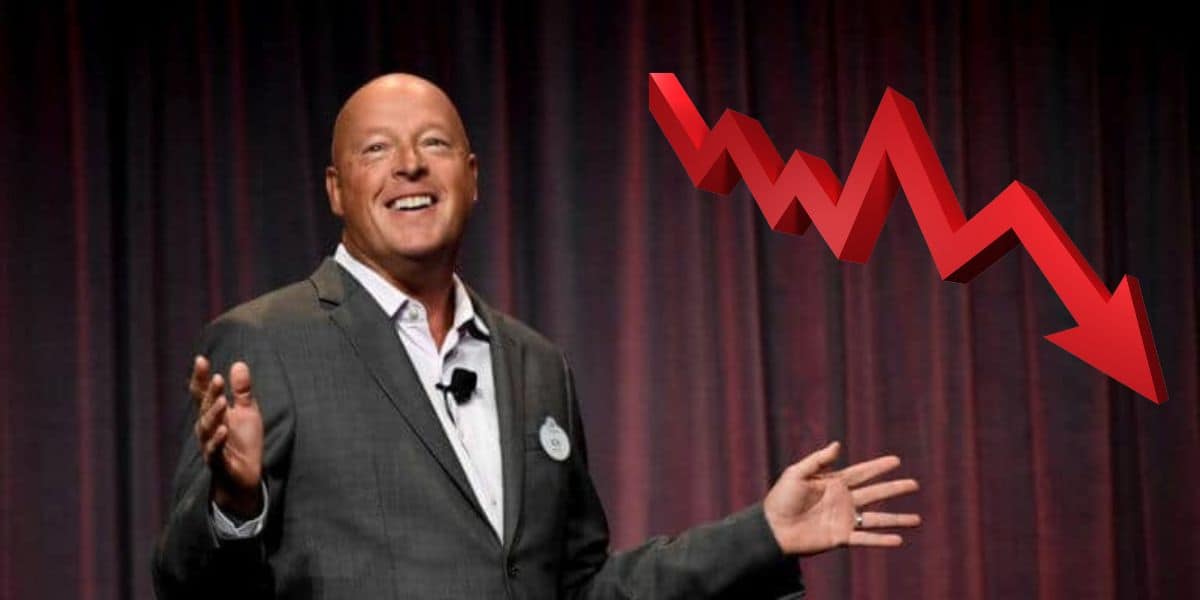 Despite becoming aware of potential moves against him, the board’s decision to replace him blindsided Chapek, who became aware of his termination mere moments before former CEO Robert (Bob) Iger announced his return in a company-wide memo. To add insult to injury (or a delicious bit of karma, depending on your take), Chapek was informed of his termination just before he was due on stage to introduce Elton John in the iconic singer’s farewell concert, which was live-streaming on Disney+.

McCarthy worked closely with Chapek and was often seen publicly agreeing with him. We now know this was just for show. A report from the Financial Times explained that she approached the Board of Directors Chair Susan Arnold with concerns about Chapek’s leadership as early as this summer. The final straw for McCarthy, however, was the 4th quarter earnings call. According to a report from the Wall Street Journal, people close to the matter said, “McCarthy told board members that she wasn’t happy with the way Mr. Chapek had communicated with investors during the conference call.”

McCarthy wasn’t the only executive who had soured on Chapek’s leadership, however. Reports state that a number of top Iger loyalist executives had been complaining to the former CEO about his successor. An anonymous source told the WSJ that “Iger advised them to take their concerns to the company’s board.” 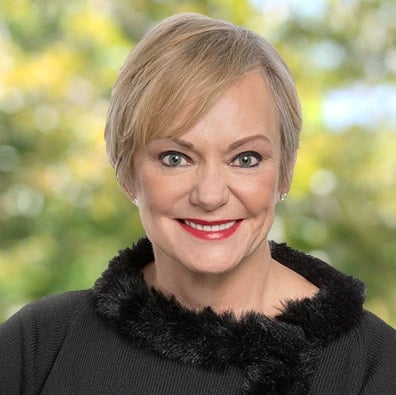 Christine McCarthy, whose contract has recently been renewed through 2024, is not without controversy herself. She recently confirmed “shrinkflation” claims that portion sizes were smaller by saying that Disney Guests could stand to eat fewer calories. Despite this and other comments that haven’t sat well with fans, The CFO seems safe in her job for now. She has held her position since 2015 and has worked closely with Bob Iger in the past.