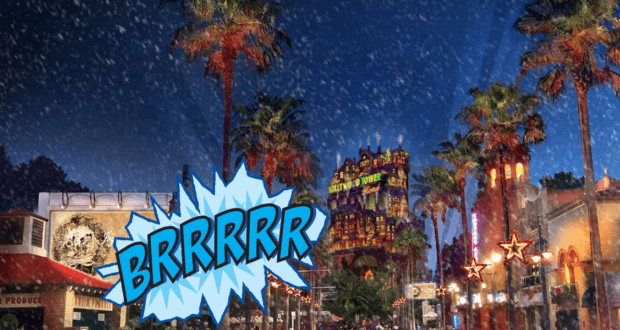 If you’re a “snow bird” (a person who travels to Florida to escape the snow and cold up North) we have some bad news, you might have brought your weather to Disney World with you. For the second time this winter  is going to see unexpectedly low temperatures. The average high in Orlando for January is 75° while the average low is 54°. That won’t be the case this week. Temperatures are expected to dip below 40° this weekend making it very, very cold by Florida standards. 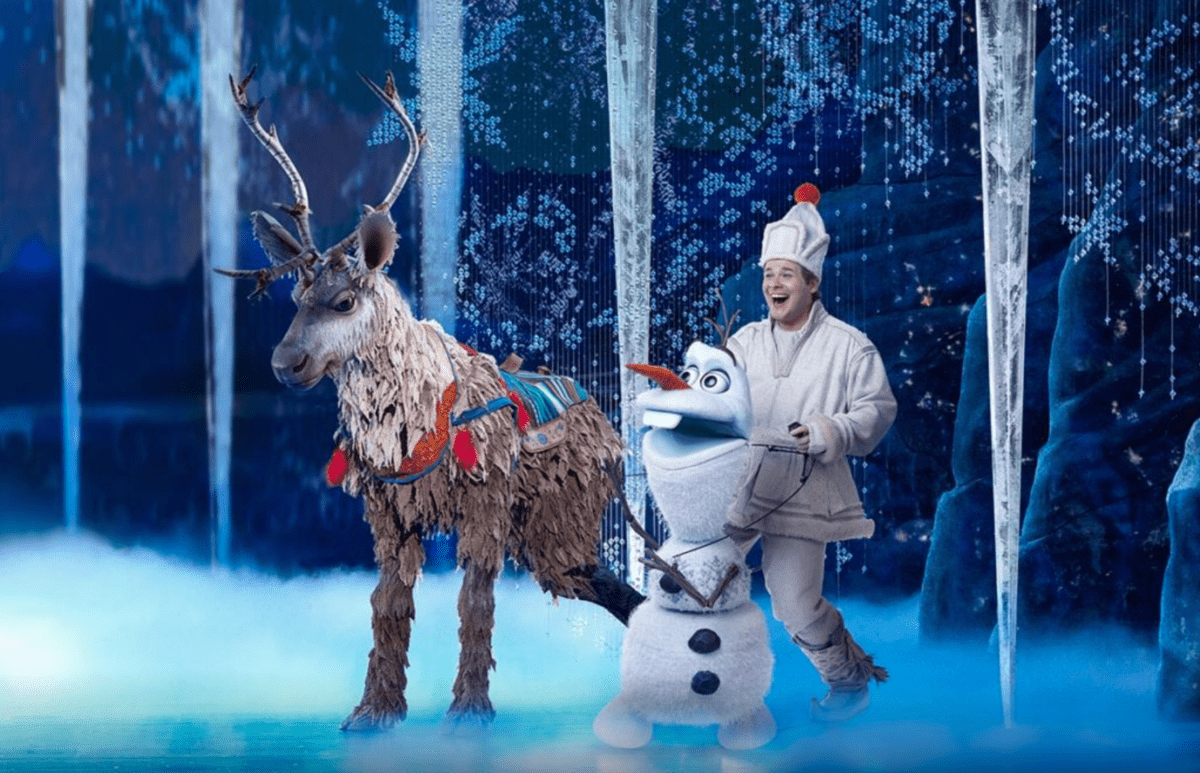 The cold temps will be most likely after the sun sets so you won’t have to worry about your entire day being miserable, but you will want to plan ahead. Most of the time, a light jacket or sweater is all you need in January but for those headed to Disney Parks in the next few days, be prepared with a coat or sweatshirt (or hey! Maybe that spirit jersey you usually get too hot in will finally be comfortable). 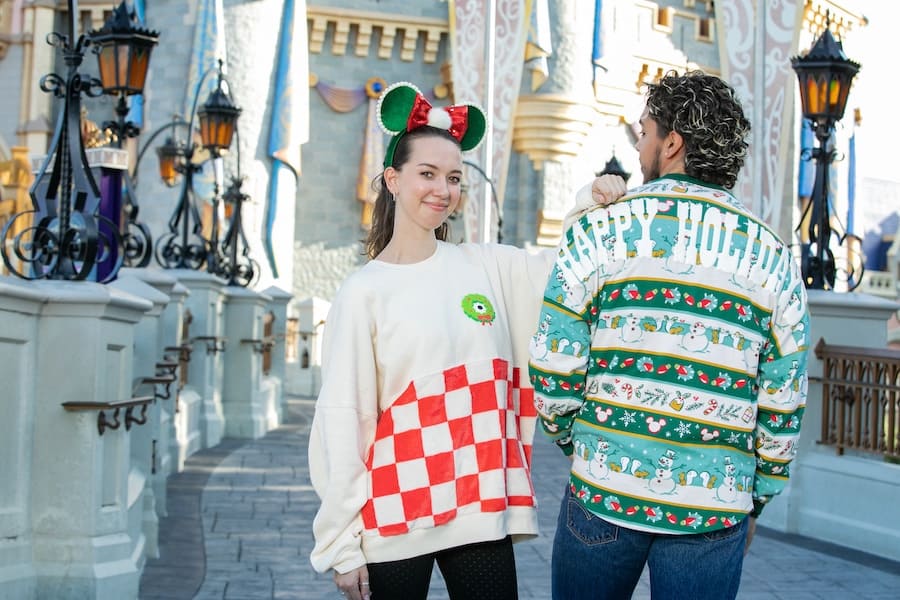 Even though the Parks won’t see temperatures drop into the 30’s until after dark, the days are also going to be unseasonably cold. With high’s that look more like low’s, one thing is for sure: you won’t be hitting the pool any time soon. In fact area water parks plan to be closed for the next few days due to the frigid (for Florida) weather.

If you’re staring down a suitcase wondering what to pack, might we suggest…all of it. You’re going to want to bundle up at first but the good news is that this cold snap (like any in Florida), won’t last. It’s going to warm up by mid week with temperatures soaring back to the high 70’s. Prepare yourself but packing an “all season” suitcase because you’re likely to need every bit of it at the Walt Disney World Resort this week!

2023-01-14
Jill Bivins
Previous: Figment Takes Center Stage With NEW PhotoPass Options
Next: A Beloved Food Spot is Coming BACK to Disney Next Month