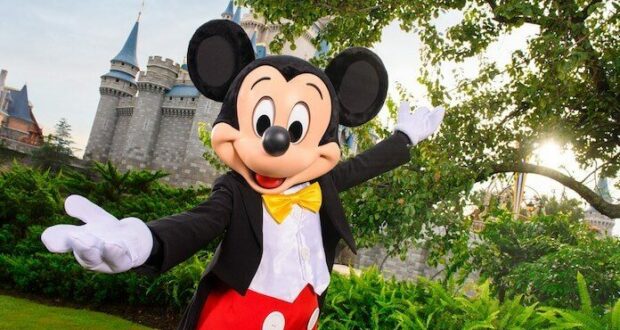 Not long ago we reported that Mickey Mouse was entering the public domain, meaning Disney could potentially lose the rights to the iconic character. Once a copyrighted work is 94 years old it is no longer copyrighted and therefore becomes free for public use. 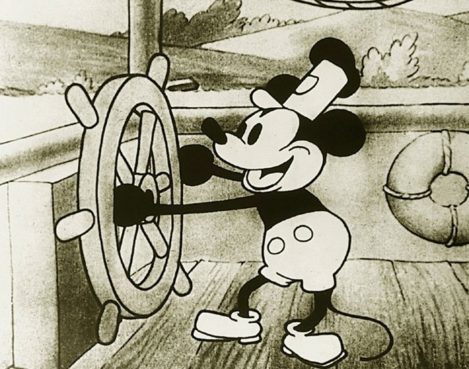 However, only Steamboat Willie will enter the public domain, the mouse we know and love is safe, potentially forever. A lawyer recently spoke to Newsweek and explained why so settle in, grab a snack and listen to how Disney gets to essentially bypass copyright laws to keep our beloved mouse safe! 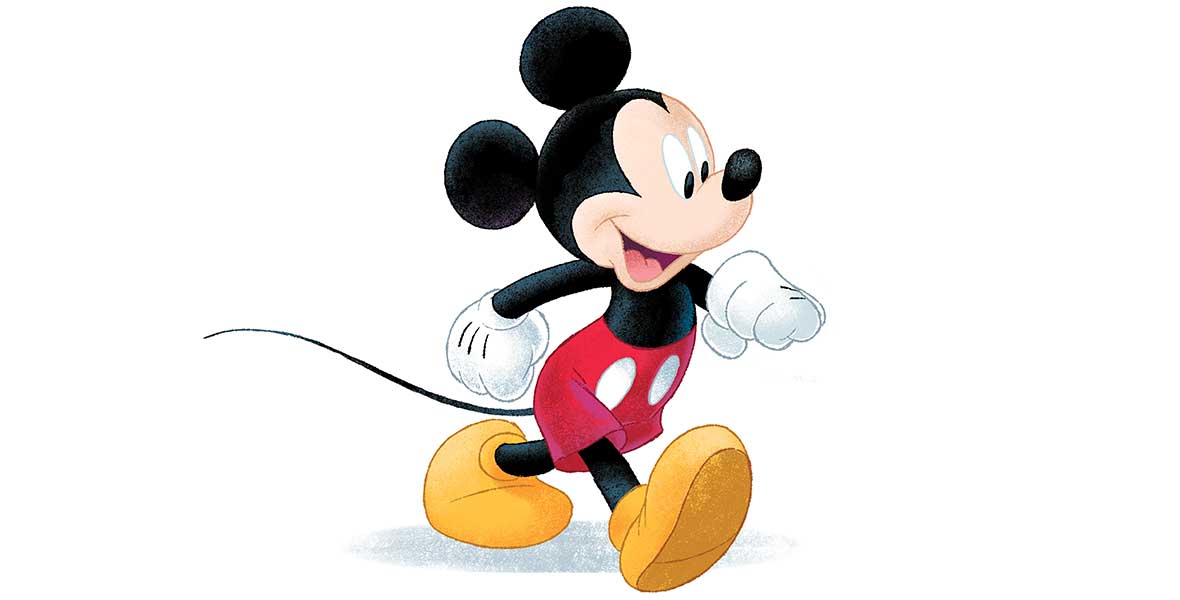 “Mickey Mouse as we know him, in color with gloves and shoes, will not enter the public domain,” lawyer Marc Jonas Block told Newsweek. “Later, including current designs of Mickey Mouse, will still be copyrighted until their terms end. Also, Disney protects Mickey Mouse under both copyright and trademark laws.”

Protecting Mickey under trademark laws means that as long as Disney uses him as their company logo, modern interpretations of the big cheese will not enter public domain.

Furthermore, despite Steamboat Willie entering public domain, the trademark on Mickey potentially prevents people from using even his early likeness. Daniel Mayeda from the UCLA School of Law explains, “”You can use the Mickey Mouse character as it was originally created to create your own Mickey Mouse stories or stories with this character. But if you do so in a way that people will think of Disney—which is kind of likely because they have been investing in this character for so long—then in theory, Disney could say you violated my trademark.”

So there you have it. It’s clear as mud right? The long and short of the story is that Mickey is safe and not going anywhere. Its hard to imagine a day when Disney no longer used Mickey as their logo. After all, Walt said it best: “I hope we never lose sight of one thing: that it was all started by a mouse”.