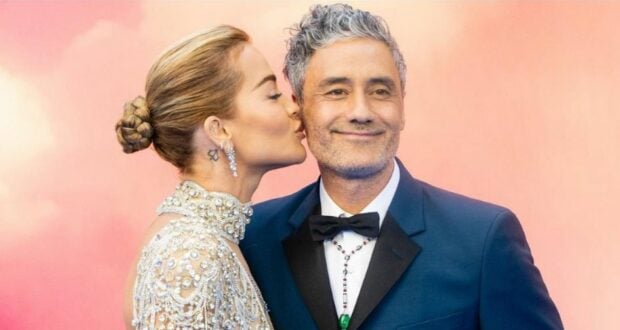 There are some people that have a major impact on certain companies with all the incredible work they do. At The Walt Disney Company, one of those people is Taika Waititi. The writer/actor/director has done many successful projects with both Walt Disney Pictures and Marvel Entertainment — most recently directing the hit Marvel film Thor: Love and Thunder. Waititi also directed an episode of The Mandalorian, where he was also the voice of the droid IG-11, and directed Thor: Ragnarök. He was also one of the early screenwriters on the Disney animated film Moana, and most recently voiced Mo Morrison in Lightyear. 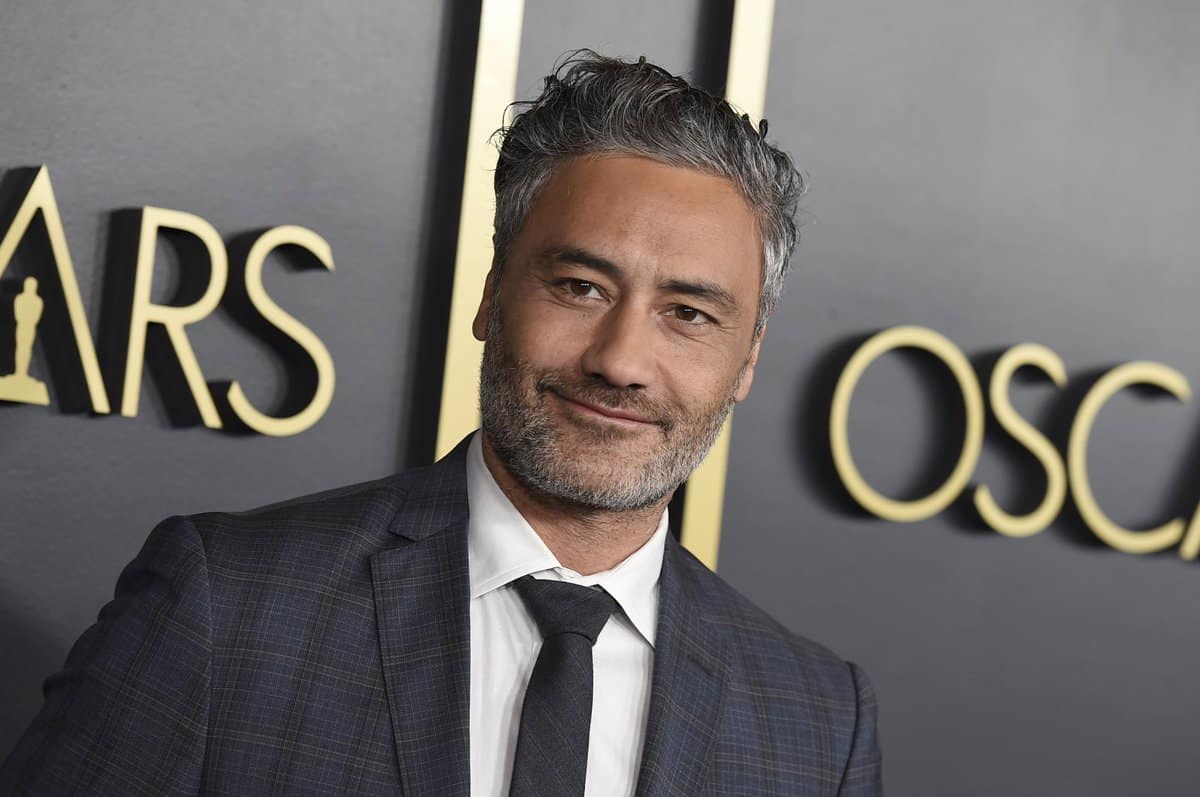 Waititi is a very busy man, with many projects — Disney’s new Tower of Terror movie — in the works, but that didn’t stop the director from taking some time out of his schedule to get married. That’s right! According to reports, Waititi married his actress/girlfriend Rita Ora after being together for about a year and a half. Here’s more information on the couple’s nuptials — which have not been confirmed by the two — from Vulture:

“…she’s grown closer to indie director turned Marvel hitmaker Taika Waititi, with whom she’s stirred some pretty serious marriage rumors over the past few weeks with Instagram pics of conspicuous wedding bands on ring fingers. And now we can (sort of) confirm that the two have been wed. Rita Ora will now go by Rita Waititi-Ora, according to an August 8 exclusive report from U.K. tabloid The Sun and backup from E! Online. Apparently, Ora and Waititi both casually popped the question at the same time around two months ago in a fitting end to a relationship that got serious fast. The ceremony itself was low-key. “It was a really intimate ceremony and super-special for everyone there. Their nearest and dearest can see how madly in love they are,” a source said. In addition to his work on the new Tower of Terror movie — which is set to star Scarlett Johansson –, Waititi is also hard at work on Disney’s new Untitled Star Wars movie, which is writing and directing. Most recently, Waititi had been traveling and doing press for the newest movie from Disney and Pixar, Lightyear, which also starred Chris Evans, Keke Palmer, and Uzo Aduba.

2022-08-09
Krysten Swensen
Previous: Man Shares Wonderful Story About Cast Member Going Above and Beyond to Celebrate His Son’s Adoption
Next: Influencer Speaks Out After Terrifying Experience at Disney World