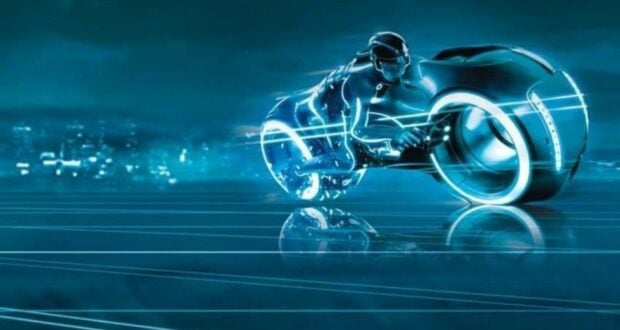 In 1982, fans found out what can happen when technology takes over. The Walt Disney Company released TRON, which starred Jeff Bridges as a video game maker who hacks into the mainframe of his ex-employer. When he does that, he is kidnapped and transported into an incredible digital world where he is forced to compete in gladiator-type games. The film gained a massive cult following and nearly 3 decades later, Disney released a sequel film — TRON: Legacy, which saw Bridges return to his role as Kevin Flynn as his son try to find him in the digital universe. 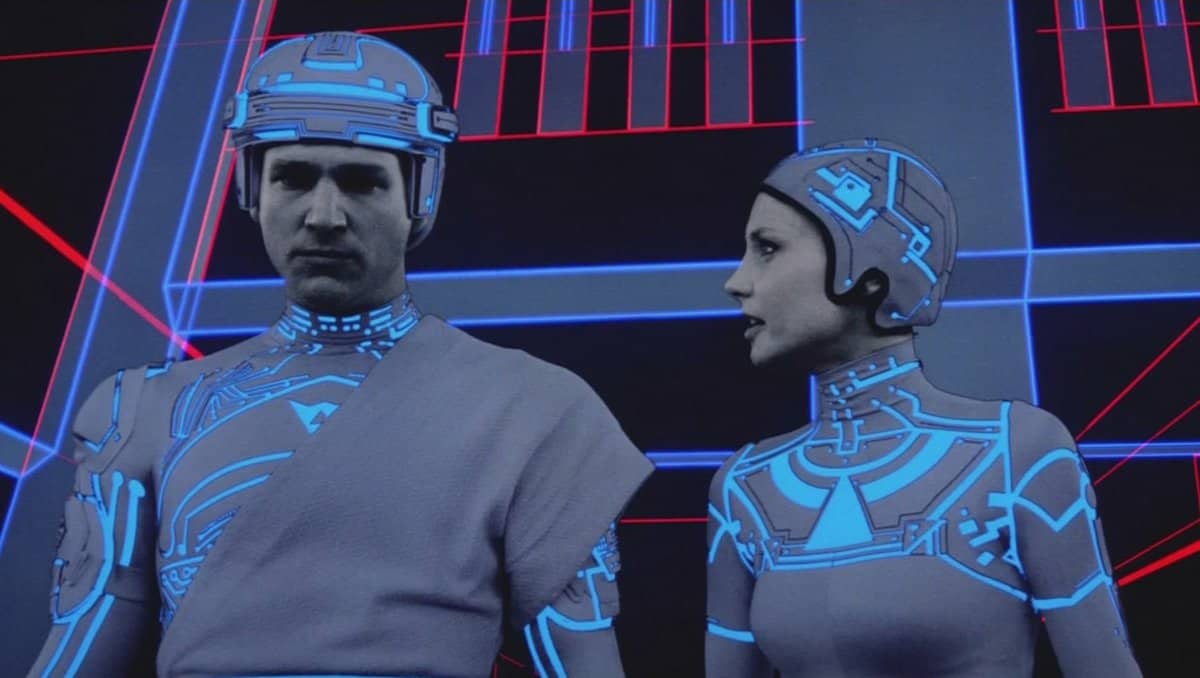 Originally, there was set to be a third film that followed TRON: Legacy called TRON: Ascension. Sadly, it does not look like that film will ever see the light of day as long as Disney owns the rights, at least, according to the TRON: Legacy director, Joseph Kosinski. According to Kosinski, he had the film written and storyboarded, but Disney killed it after it made two large acquisitions — Marvel and Star Wars. 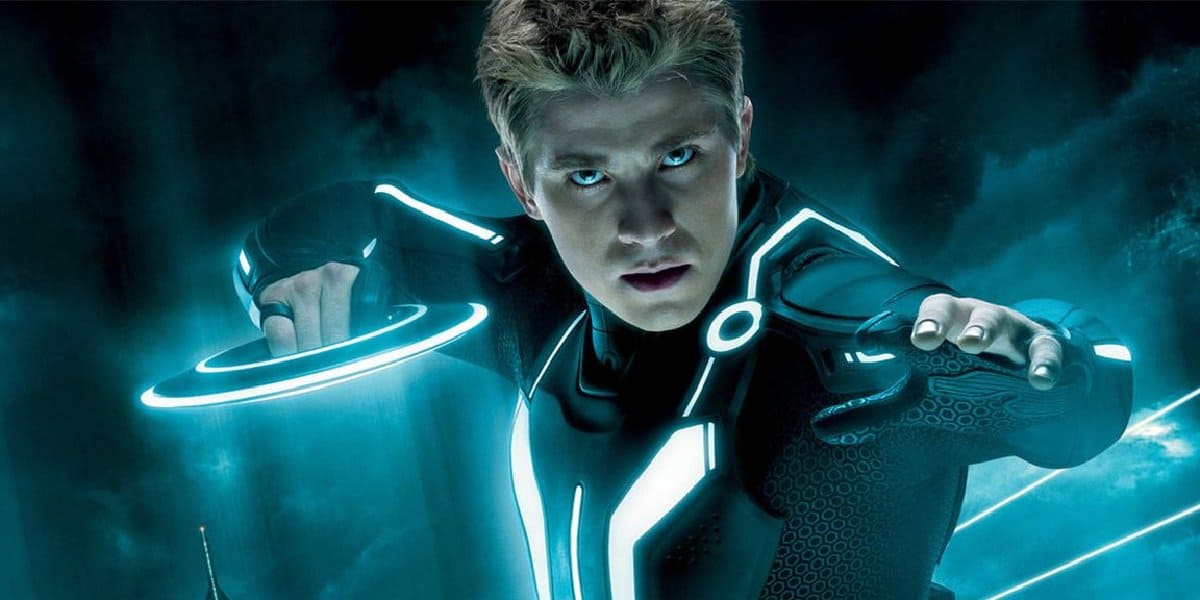 Kosinski was speaking to Vulture about the success of his newest film, Top Gun: Maverick, when he was asked about the third TRON film. According to Kosinski:

I got so close. I really tried. I got close in 2015, and Disney pulled the plug on it. I hadn’t built anything, but I had the whole movie storyboarded and written. I was really excited because it was inverting the idea: It was all that stuff coming into our world, and it was about the blending of the two. But it was a different Disney by 2015. When I made Tron: Legacy, they didn’t own Marvel; they didn’t own Star Wars. We were the play for fantasy and science fiction. And once you’ve got those other things under your umbrella, it makes sense that you’re going to put your money into a known property and not the weird art student with black fingernails in the corner — that was Tron. And that’s okay. Had I made Tron: Ascension, I wouldn’t have made Only the Brave, and I wouldn’t have made the movies I made. But remember, the first Tron was not a hit when it came out. It’s a cult classic. And if Tron: Legacy’s becoming the same thing, I couldn’t be more thrilled. 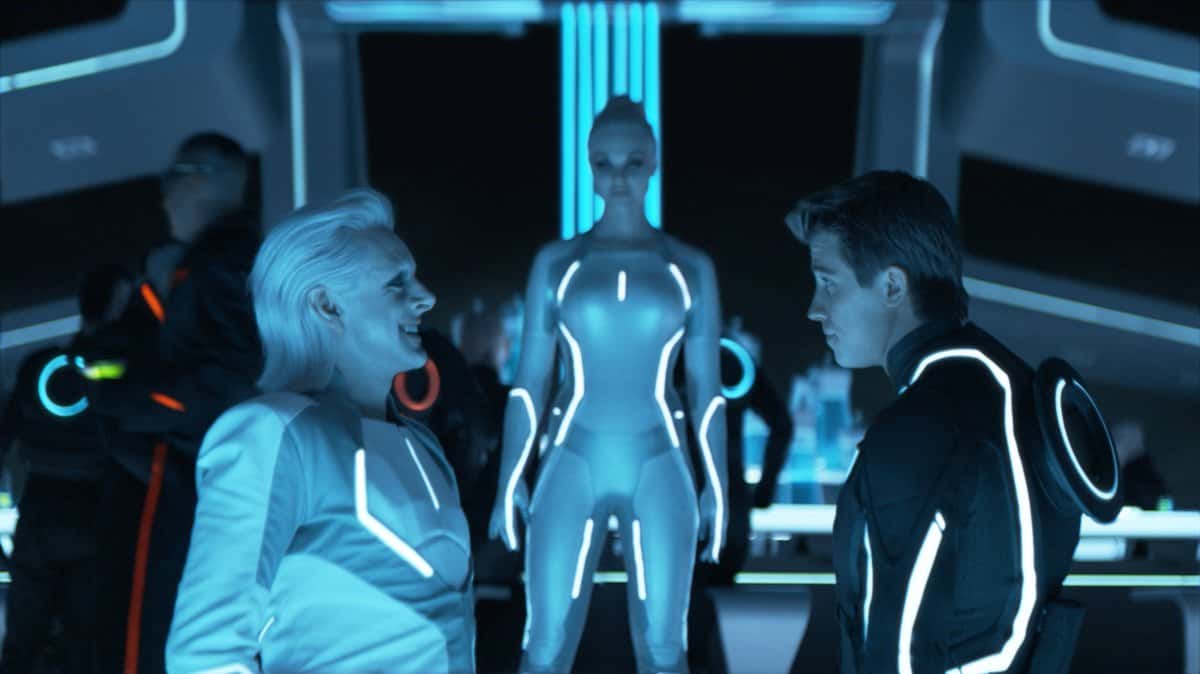 While there may not be a third TRON movie in the works, the film’s legacy is alive and well at the Shanghai Disney Resort and will soon be felt at the Walt Disney World Resort in Florida. Disney Imagineers are working hard on completing the theme park’s newest roller coaster — TRON: Lightcycle/Run. The ride will be a replica of the one in Shanghai and is sure to thrill Guests. The ride was originally supposed to open in time for Disney World’s 50th Anniversary celebration, but was put way behind schedule when the pandemic broke out. Disney has not announced an opening date at this time.