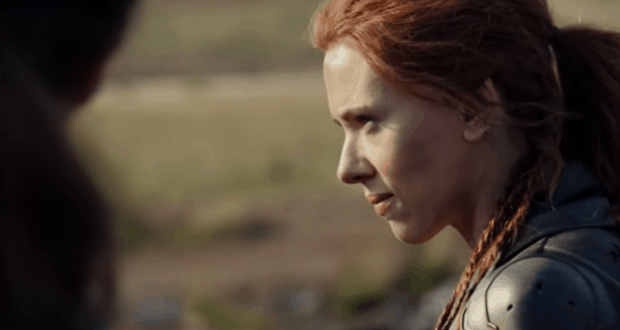 Disney’s on-again-off-again with Scarlett Johansson is, well, on again

Scarlett Johansson and Disney have reached a settlement regarding the suit she filed against the entertainment giant for what she considered a breach of her contract. 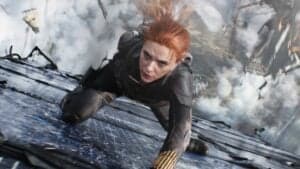 Wow. What a change. Only weeks ago, it seemed they were forever parting ways, but now, thanks to a settlement for which details are undisclosed, Johansson says she’s excited for the future of the relationship between her and Disney.

Apparently, $20 million is just peanuts to Johansson, who plays Marvel’s Black Widow in the film of the same name. The actress, 36, sued Disney in July after the simultaneous releases of Black Widow at the box office and via the Disney+ streaming platform. Johansson alleges in her suit that Disney had promised an exclusive theatrical release of the film and, according to the actress, the release to Disney+ at the same time was a breach of contract and cost her untold amounts of compensation, as her pay is tied to box office receipts.

At the time of the filing, a representative for the Walt Disney Company responded to the allegations, saying the suit had “no merit whatsoever” and called the suit “especially sad and distressing in its callous disregard for the horrific and prolonged global effects of the COVID-19 pandemic.”

The representative went on to say that Disney had held up its end of the deal.

“Disney has fully complied with Ms. Johansson’s contract and furthermore, the release of Black Widow on Disney+ with Premier Access has significantly enhanced her ability to earn additional compensation on top of the $20M she has received to date,” the spokesperson said.

“I am happy to have resolved our differences with Disney,” Johansson said in a statement. “I’m incredibly proud of the work we’ve done together over the years and have greatly enjoyed my creative relationship with the team. I look forward to continuing our collaboration in years to come.”