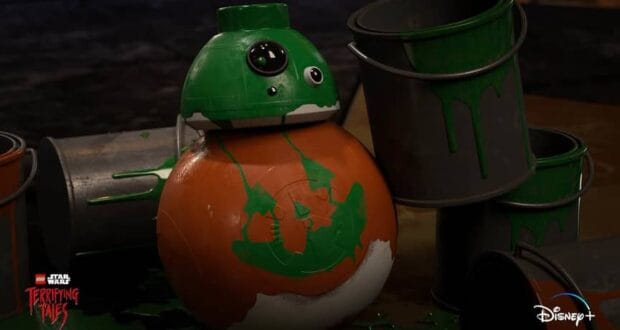 Subscribers will get to enjoy premieres of three new original spooky specials. In their first-ever Halloween special, the Muppets are along for the chills and thrills as Gonzo accepts the challenge to brave one night in the Haunted Mansion in Muppets Haunted Mansion, which debuts on the platform on October 8. 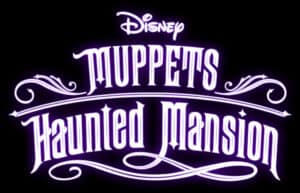 Also on October 8, subscribers can begin streaming the Disney Channel Original Movie, Under Wraps, an adventure film about a group of kids who are on a mission to save a 4,000-year-old mummy and get him back to his coffin before it’s too late!

A new horror-comedy series called Just Beyond will also premiere on Disney+. The premiere will be October 13. Just Beyond is an anthology series based on Boom! Studios’ graphic novel, Just Beyond, written by teen horror fiction writer, R. L. Stine, for Disney+.

Kick off your Hallowstream event with LEGO Star Wars Terrifying Tales, available to stream on October 1.

Here’s part of the line-up so far! 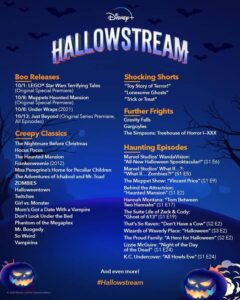