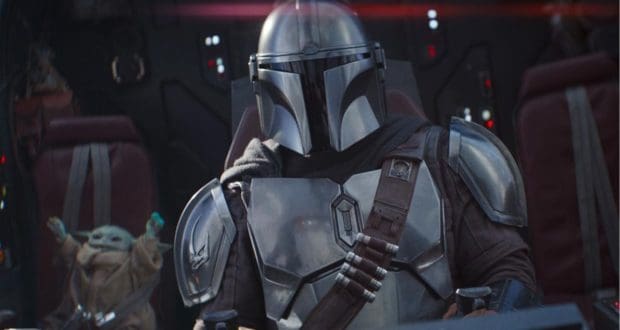 This is the way? The Mandalorian’ to be canceled after Season 3?

This is the way?

We hope not, but there’s talk of the newest member of the Star Wars canon being shelved after only three seasons, which would mean that this fall’s season could be its last. 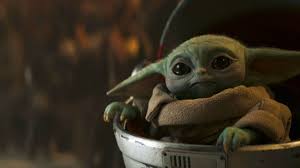 The insanely popular Star Wars spinoff series from the brilliant minds of Jon Favreau and Dave Filoni hit the Disney+ streaming platform in 2019 and saw waves of success that just kept coming. The original plans called for a total of four seasons, but according to rumors from some fans, Lucasfilm and Disney could call it quits on the project early.

Star Wars The Mandalorian will end on its 3rd season! pic.twitter.com/A28rV3EaT2

Filming for season 4 of The Mandalorian is supposed to begin in September, according to Carl Weathers, one of the show’s actors and directors, adding to the confusion about if and when exactly the series will come to an end.

Other Star Wars fans have taken to Twitter to share the supposed and rumored demise of The Mandalorian after Season 3.

Mandalorian Season 3 to be the Final Season [Exclusive] https://t.co/dyeDlx4saB via @YouTube

According to the Twitter page, “StarWarsOnly,” The Mandalorian will allegedly be no more after Season 3, but the story of Grogu, aka “Baby Yoda,” and Din Djarin (“Mando”) will live on in new episodes of other Star Wars fan favorites, like Rangers of the New Republic. 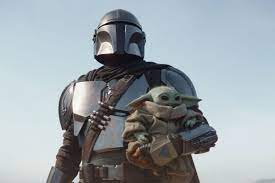 It was hard enough to wait last season for the newest episodes as they didn’t begin until October, and the newest season of The Mandalorian isn’t set to debut until December this year. 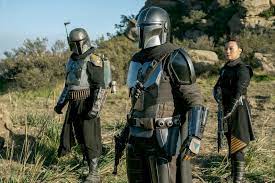 Sounds like great motivation to get all the holiday shopping out of the way early so we won’t miss a minute of the new season when it comes out on Disney+. (Remember, they pack so much into each episode, we usually have to watch it a second time so we’re sure we didn’t miss anything, and then once more so we can enjoy the entire episode with full knowledge of the plot and the characters involved.)