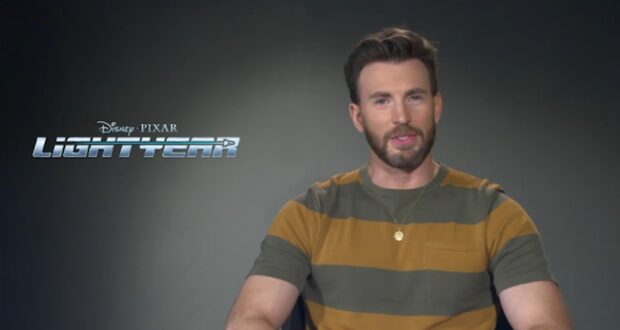 Chris Evans is one of the most recognizable actors in the world right now. He appeared in a number of films before shooting to the top of Hollywood for his role as Captain America in the Marvel Cinematic Universe. Evans then jumped from playing a comic book hero to a space ranger when he voiced Buzz Lightyear in the new Disney/Pixar film Lightyear. Evans is an admitted Disney fan who loves to visit the theme parks and watch Disney movies with his family. 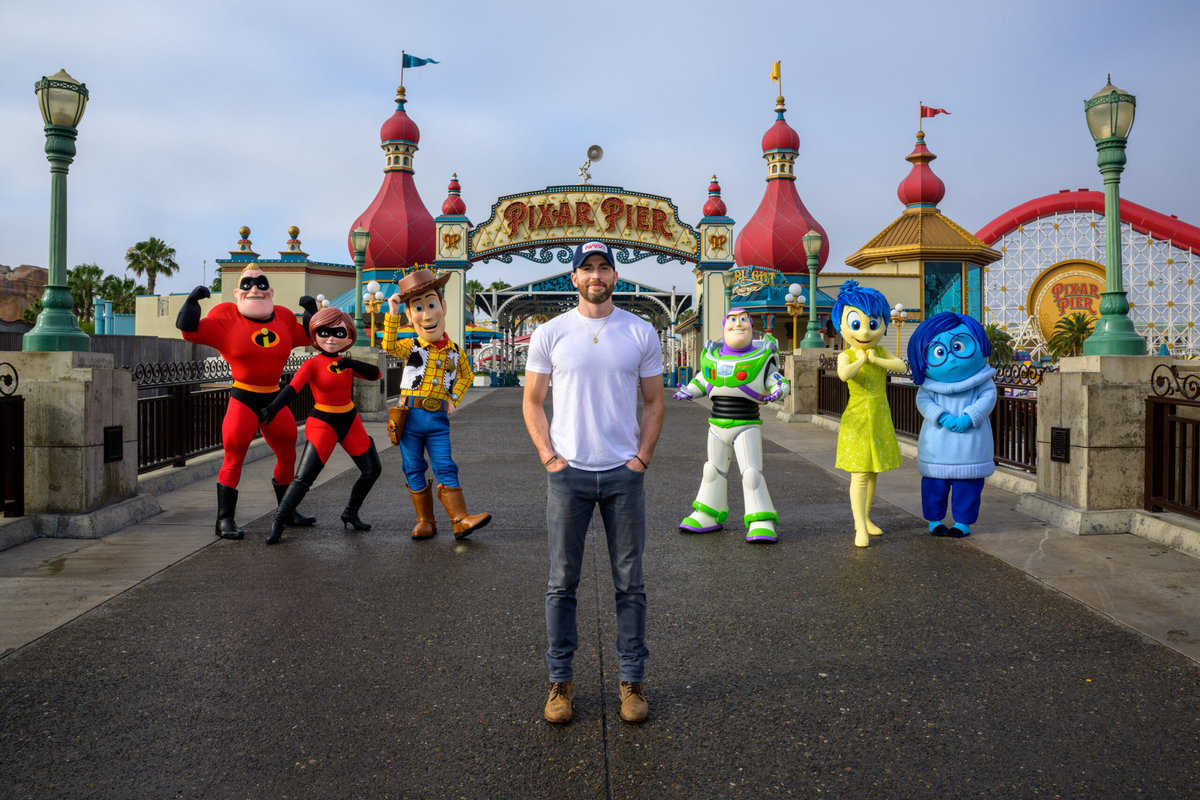 Evans has been traveling and doing numerous interviews to promote Buzz Lightyear when he was asked about possibly being a part of another franchise owned by Disney — Star Wars. Disney purchased LucasFilm in 2012 and has since released 5 Star Wars films — The Force Awakens; Rogue One: A Star Wars Story; The Last Jedi; Solo: A Star Wars Story, and The Force Awakens. Evans was delighted by the prospect and said the following:

“God would I love to be in Star Wars. God, I mean, I would do anything, even if I was just a stormtrooper, I would be thrilled. I”ll take a wookie though, that’s fine. I mean, I’ll do it. No, I would love Star Wars.” You can watch the full interview with MTV News below:

If the heads at Disney and LucasFilm are listening, Evans’ idea might be intriguing to them. Star Wars has a massive fan base, even among Hollywood actors, and Evans would not be the first huge Hollywood actor to have a small role in a Star Wars film. Both Daniel Craig — who has been the most recent James Bond — and Tom Hardy played unnamed Stormtroopers in The Force Awakens and The Last Jedi, respectively. Lin-Manuel Miranda — the brain behind Hamilton and Encanto — also played an X-Wing pilot celebrating with the Resistance in The Rise of Skywalker. 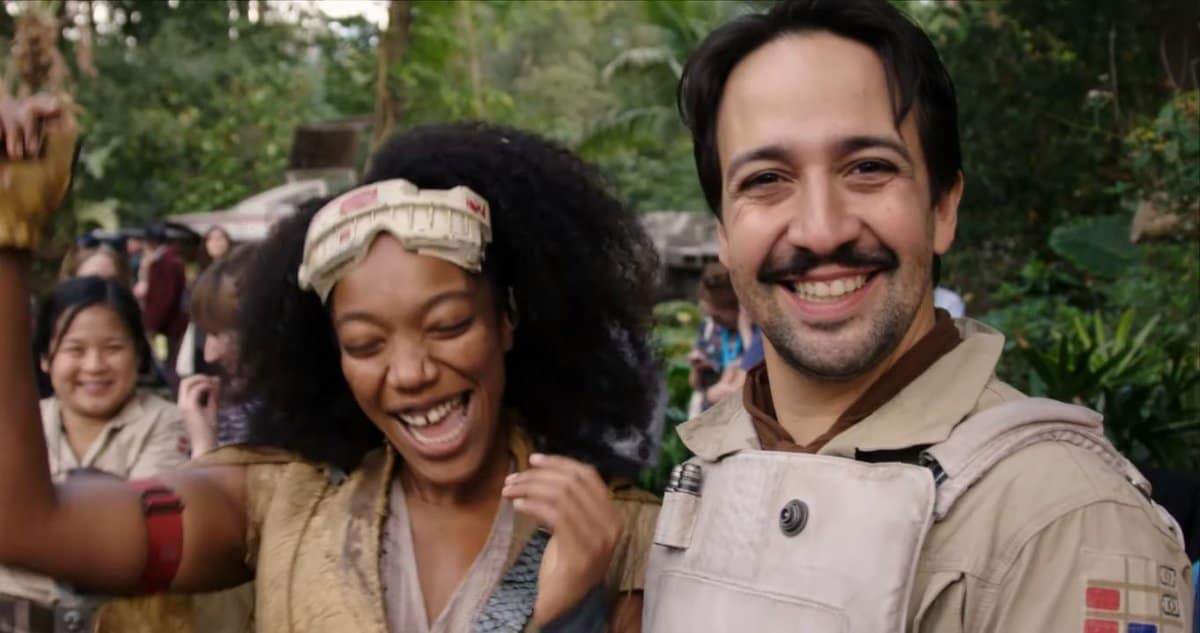 Pixar’s Lightyear was released in theaters on June 17 and, in addition to Chris Evans, the film also stars Keke Palmer as Izzy Hawthorne, Taika Waititi as Mo Morrison, Dale Soules as Darby Steel, Paul Sohn as SOX, Uzo Aduba as Alisha Hawthorne, and Josh Brolin as Zurg. The film opened to a slow box office and was banned in several countries for its same-sex kiss, but still has the potential to do well, especially once it is released on Disney+. Disney has not shared how long Lightyear will be in theaters or when it will come to Disney+. It is the first Pixar film to premiere exclusively in theaters since before the pandemic.