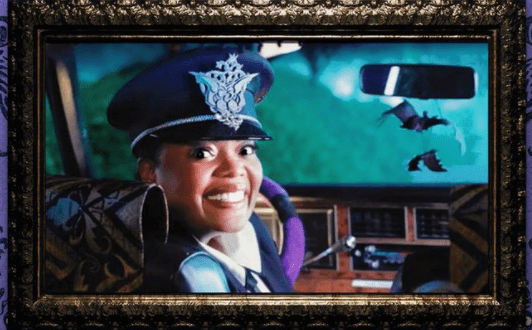 It looks like the Muppets have truly gone all out for their upcoming Halloween special, Muppets Haunted Mansion, set to debut October 8 on Disney+!

We’ve learned that Yvette Nicole Brown will appear in the Muppets all-new special and play the role of the Hearse Driver in the special inspired by Disney Parks’ Haunted Mansion attraction. 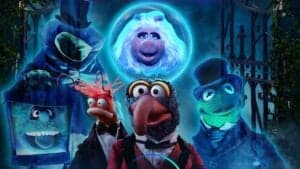 She was thrilled to announce it herself on social media, calling it “a childhood dream come true.”

And maybe THIS is why! 💜

I’ve been sitting on this childhood dream come true for MONTHS now!

I will be with @TheMuppets in #MuppetsHauntedMansion airing October 8th on @disneyplus!

The mothership has finally called me home! 😭❤️🎉 pic.twitter.com/LMD0AAjXYL

Though starring with the Muppets has been a dream for Ms. Brown, it certainly won’t be her first go-around with Disney. You may remember her from Disney’s 2019 remake of the classic Lady and the Tramp, in which she played the part of Aunt Sarah. She also hosted the game show The Big Fib, and she starred in the high school basketball series called Big Shot. 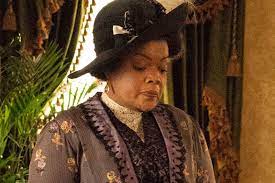 Ms. Brown will also star in the sequel to Disney’s Enchanted, called Disenchanted, in which she will embrace a villainous role.

The roll call for celebrities who’ve been cast in the film for cameo roles continues to grow, and Disney isn’t giving it all to us at one time! Instead, the entertainment powerhouse is slowly leaking names of celebrities who’ll appear in the spooky special and other fun details about the show one . . . tiny . . . tidbit . . . at . . . a . . . time.

In addition to Yvette Nicole Brown, the Muppet mayhem in Muppets Haunted Mansion will coincide with the appearances of Pat Sajak (Wheel of Fortune) and the late Ed Asner (The Mary Tyler Moore Show and the voice of Carl Fredricksen in PIXAR’s 2009 Up and PIXAR’s Dug Days). 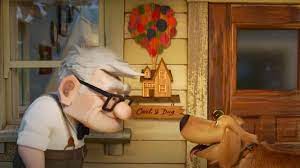 We’ve also discovered that there will be cameo appearances by Skai Jackson (Disney Channel’s Jessie), Craig Robinson (The Office), Alfonso Ribeiro (The Fresh Prince of Bel-Air) and other celebrities.

You can stream Muppets Haunted Mansion on Disney+ beginning October 8!