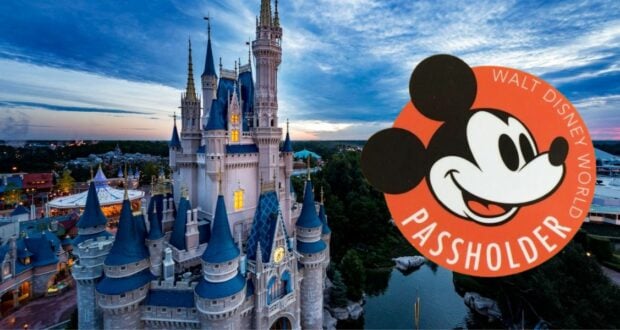 Back in October, two Walt Disney World Annual Passholders filed a lawsuit against Disney for “predatory business practices” when it comes to Disney’s controversial theme park reservation system. The Passholders claimed that they had paid a premium price for Annual Passes with no blackout dates, meaning they could theoretically visit Disney World’s four theme parks 365 days per year. However, because of the reservation system, they were unable to make reservations for days or weeks at a time. 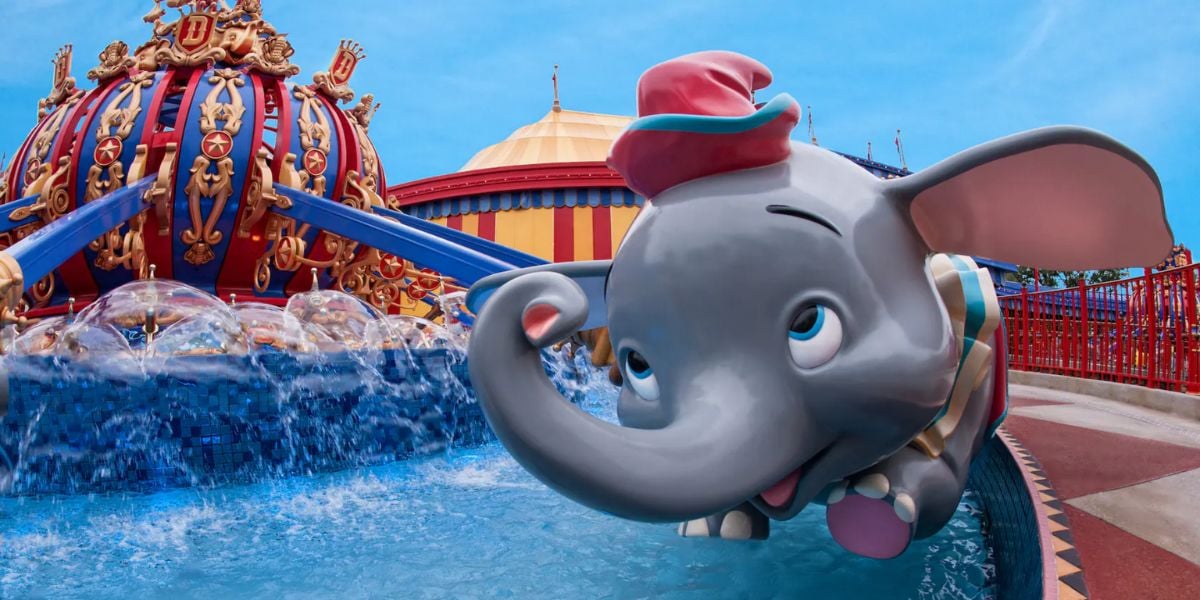 When the two women filed the Annual Passholder lawsuit, they only put their initials on the suit, so they were anonymous. Just one month after the lawsuit was made public, the women filed another claim, asking for their names to remain anonymous. According to a report from Florida Politics, the women didn’t know how much the lawsuit would affect their personal safety.

“At the filing of the lawsuit, it was impossible for Plaintiffs to know the magnitude of the lawsuit and the effect it would have on their lives. Now that the lawsuit has been filed, and the public has reacted, the Court is presented with a clear picture of what is at risk. Plaintiffs are at risk of real harm,” the two women said in a court filing last month when they asked to keep their full names hidden from the public.

“One of the Plaintiffs has a minor stepson she does not want to subject to ridicule and confrontation due to her connection with this lawsuit. The other Plaintiff is specifically concerned the tenants in her rental house will be heckled by disgruntled Disney supporters due to her name being listed on the rental home,” the women said in court records.

“Angry supporters of (Disney) have taken to the internet and online social media to express their frustrations with Plaintiffs, leaving Plaintiffs fearful of what will come next ….The online bullying, harassment, and hateful comments amplify Plaintiffs’ need for anonymity.” 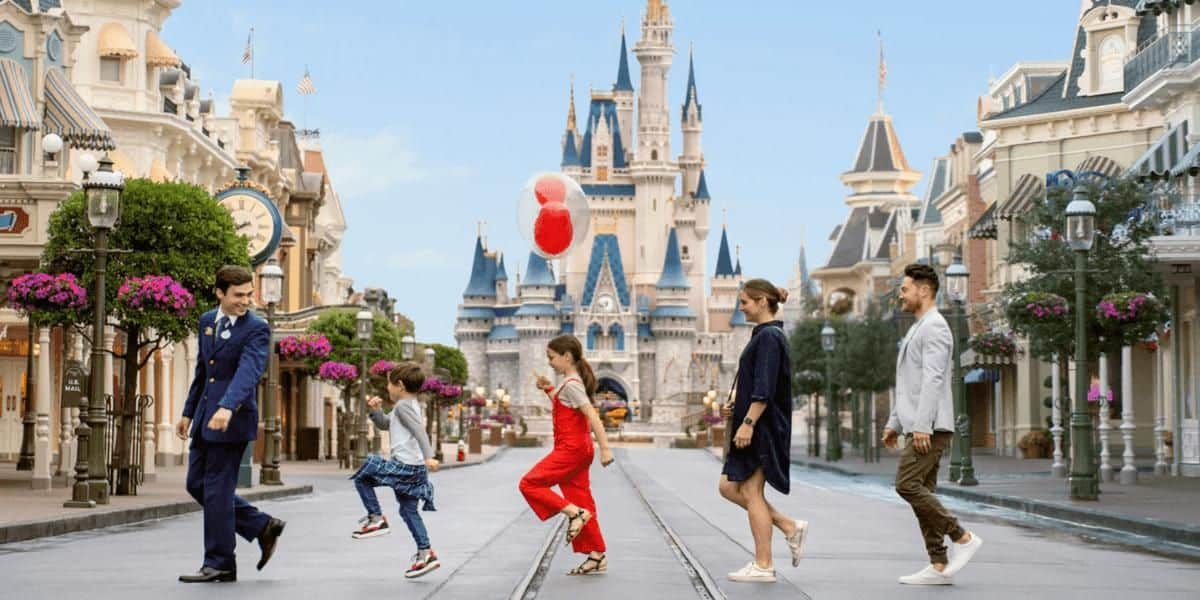 As part of their filing, the women gave evidence of multiple stories about the lawsuit. They also included Facebook comments that attacked the women. Some people called them “Karens”, others claimed they were just money hungry, and some said that Disney World should stop selling Annual Passes altogether because of people like them. 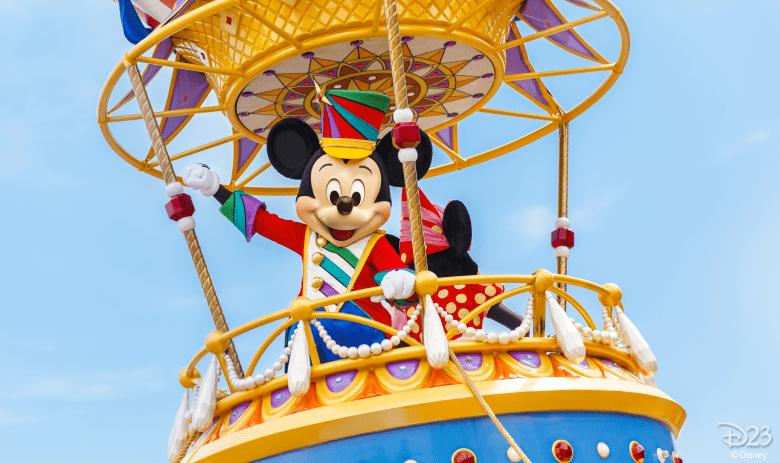 While the women said they feared for their safety, a federal judge said those claims were “pure speculation,” and he will have no choice but to throw out the Annual Passholder lawsuit if the women insisted on remaining anonymous.

“Instead, Plaintiffs’ concerns are more akin to the fear of personal embarrassment and their argument and evidence does not outweigh the interest in proceeding publicly,” the judge wrote in his order, denying their request to shield their identities from the public. “This case is subject to being dismissed without further notice for both a violation of the Court’s Order and a failure to prosecute.”

This is not the first lawsuit that Disney has faced over its reservation system. In December 2021, a Disneyland Resort Magic Key Holder filed a similar lawsuit for $5 million. Magic Keys are the Disneyland version of a Walt Disney World Annual Pass. The woman who filed the Magic Key lawsuit claimed that she had also paid for a pass with “no blackout dates”, but found herself unable to make reservations at either Disneyland Park or Disney California Adventure for weeks at a time because of the reservation system. 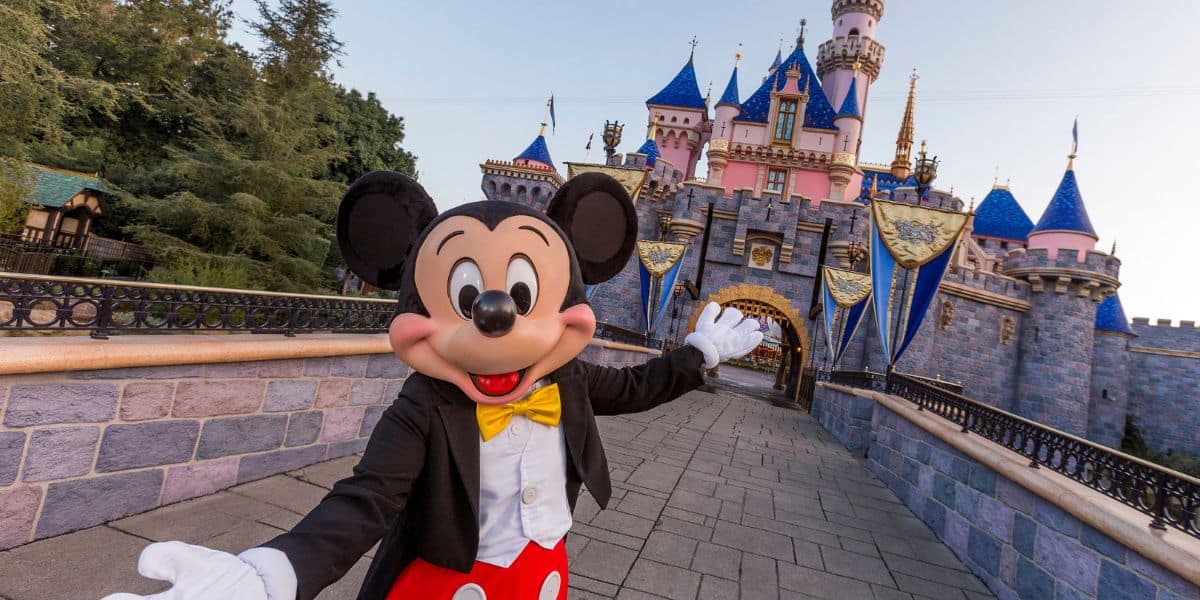 Disney attempted to have a judge dismiss the Magic Key lawsuit, but the judge claimed that Disney’s own wording in its Magic Key contract was confusing enough that the lawsuit could move forward.

The women who filed the Annual Pass lawsuit have not responded to the judge’s decision.