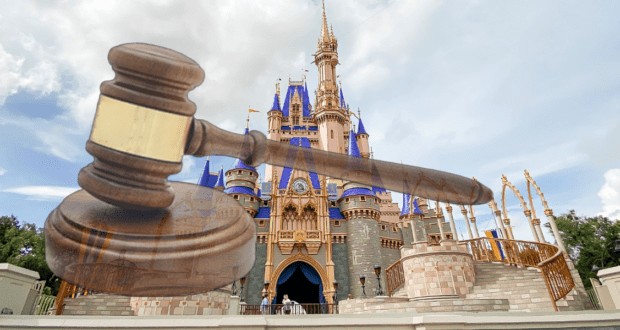 A pair of Floridians are suing Disney World anonymously over what they are calling “predatory business practices.” A recent report did not mention them by name and only referred to them by the initials “M.P” and  “E.K.” According to the lawsuit, the pair are upset because their Annual Passes entitle them to access to the park any day of the year. Still, the reservation system Disney has in place makes that impossible. 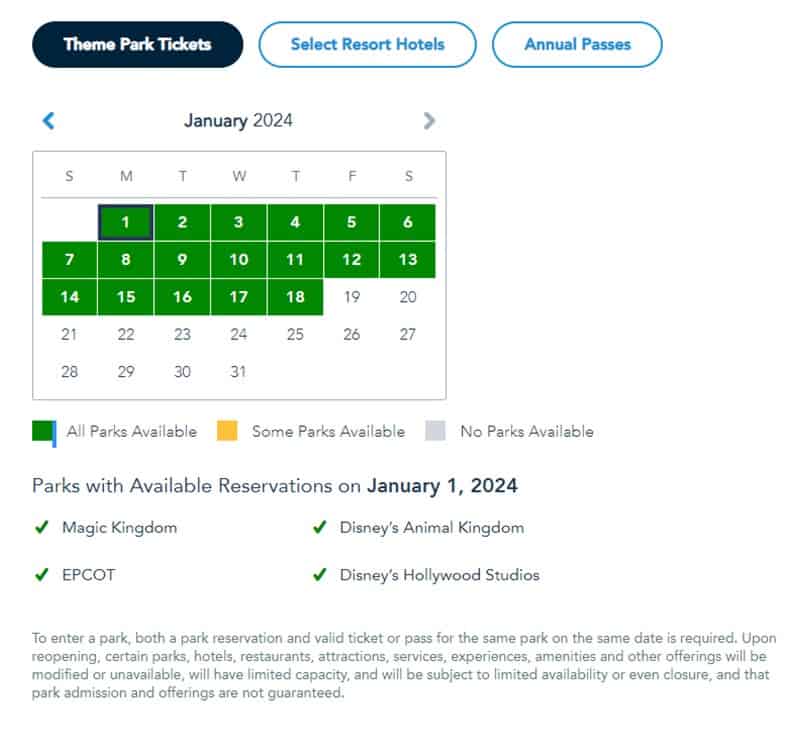 M.P. paid $633 per pass for her and her family, while E.K. ‘s pass is on a monthly payment plan (about $68 per month). Both are upset at what they feel is wasted money due to Disney not fulfilling their end of the bargain.

The lawsuit, which was filed in Orlando’s division of the U.S. District Court on Tuesday, states, “Disney’s conduct is a predatory business practice, aimed at exploiting the customers who support it the most, its annual pass holders. Disney abused a global pandemic to take advantage of its own loyal customers and increase its revenue.” The suit specifically takes aim at the fact that there have been many days that park reservations were unavailable for Annual Passholders but still available for “day ticket” guests. Many Passholders feel slighted by these comments and attitudes. A group of Disneyland Passholders filed a similar lawsuit against Disneyland in 2021. That lawsuit is still ongoing.

2022-10-19
Jill Bivins
Previous: Club Cool Enacts MAJOR Change Guests May Not Like
Next: “Fantasmic!” is Returning to Hollywood Studios, but it’s NOT the “Fantasmic!” You Remember