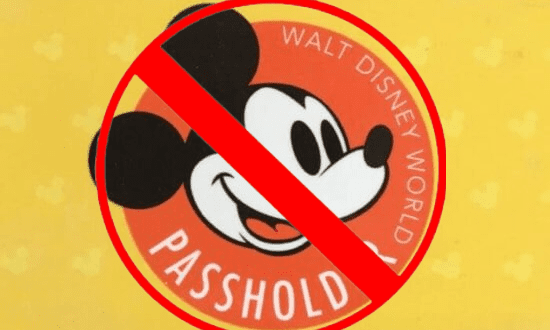 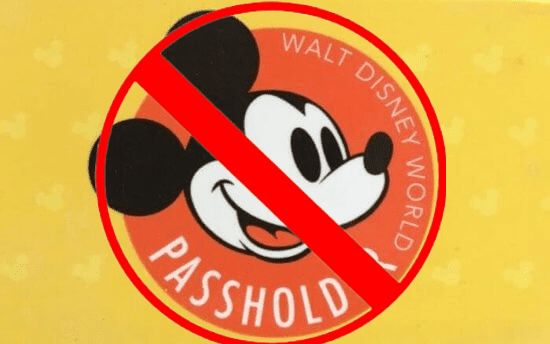 Disney World Annual Passholders hoping to hear news of Annual Pass  sales coming back were disappointed on Wednesday after the company’s quarterly earnings call. While no such announcement was made, hints were dropped about the program’s future. During the call, The Walt Disney Company’s Parks and Entertainment division was the clear standout from the call. Disney World and Disneyland raked in 5.4 billion dollars in earnings, more than 104% more than this same period last year.

That profit came without Annual Pass sales. Last year Disney World once again suspended new sales of all but the lowest tier available to Florida residents only. Bad news indeed for this out-of-state passholder.  My pass expired in December of 2019. I didn’t renew it then as it was right at Christmas time when money gets tight. I’d planned to reinstate my pass on my March 2020 trip, but we all know how that went. Since then, I missed the very brief window pass sales were open again before the program was again suspended so I remain passless. After Wednesday’s earnings call, I don’t have much hope of being able to repurchase my pass in the future.

When asked what could be done to drive per capita spending even higher in the Parks, Disney CFO Christine McCarthy said that they could open up some of the block-out dates for the Florida resident passes to get more people in the Parks. This plan would likely see lackluster results as, typically, the blackout dates are during the hottest and/or most crowded days of the year, and savvy locals tend to avoid those days anyway.

Bafflingly, there was no mention of the more expensive pass tiers being brought back at all. This has led many to believe the company has no plans to bring them back, leaving frustrated frequent visitors feeling unwanted by the company. In fact, the official earnings report called Disneyland’s Magic Key holders “unfavorable.” Stating that the passholder attendance mix was too high compared to day ticket holders. This felt like a slap in the face to many of Disney’s most loyal. It has been speculated that the economy would need to take a major hit to bring back a full complement of passes again. 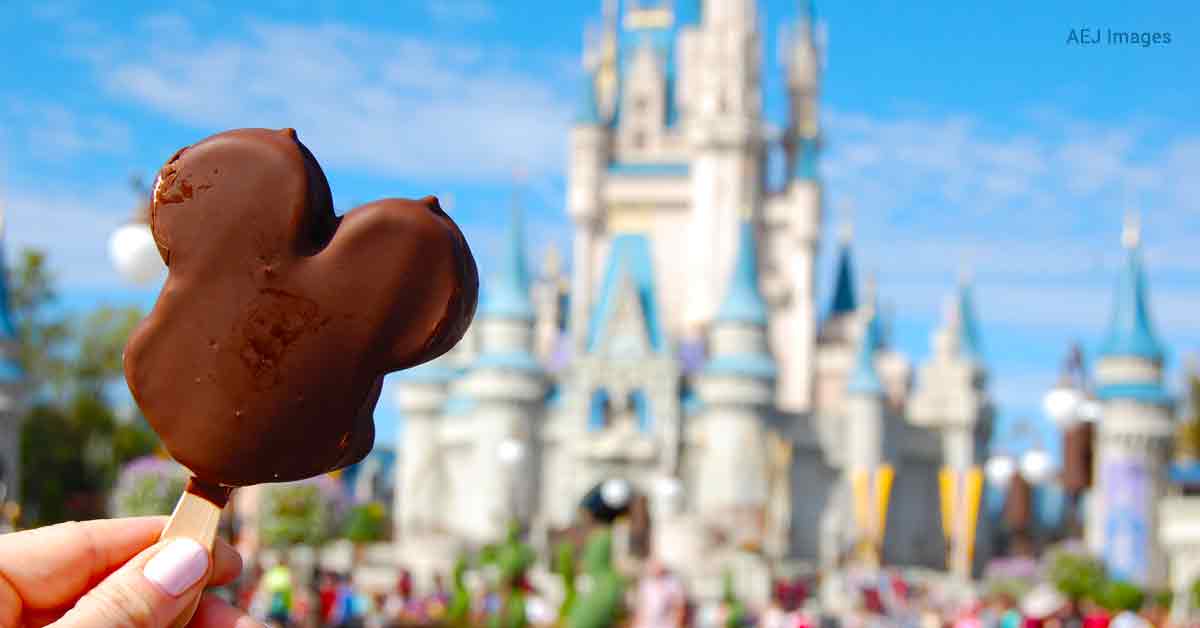 It does, however, make sense to not particularly favor local visitors. After all, they typically aren’t staying in Disney’s expensive hotels, eating the expensive food, or visiting multiple days in a row.  It’s a day trip for them where they eat before they arrive and after they leave and return to their own home at night. Compare that to an out-of-state visitor who is essentially a captive audience, giving all of their money to the company. It is easy to see why a profit-driven company aimed at pleasing shareholders would have a strong preference for one over the other.

What doesn’t make sense, however, is Disney’s refusal to resume Annual Pass sales to out-of-state guests. As one of the ousted out-of-state Aps, I can say firsthand that we behaved like hard ticket guests. Living too far to call it a day trip, I would go multiple times a year for several days at a time. I stayed in a Disney hotel, ate every meal in a Disney restaurant, bought a lot of merchandise, and paid for hard ticket events. In 2019 alone, I went to the Halloween Party, Christmas Party, one tour, one dessert party, and three separate  After Hours Events. Now I’m forced to reduce my every other month or so trips to once a year, and I’m more cautious about my in Park spending due to the high cost of tickets. 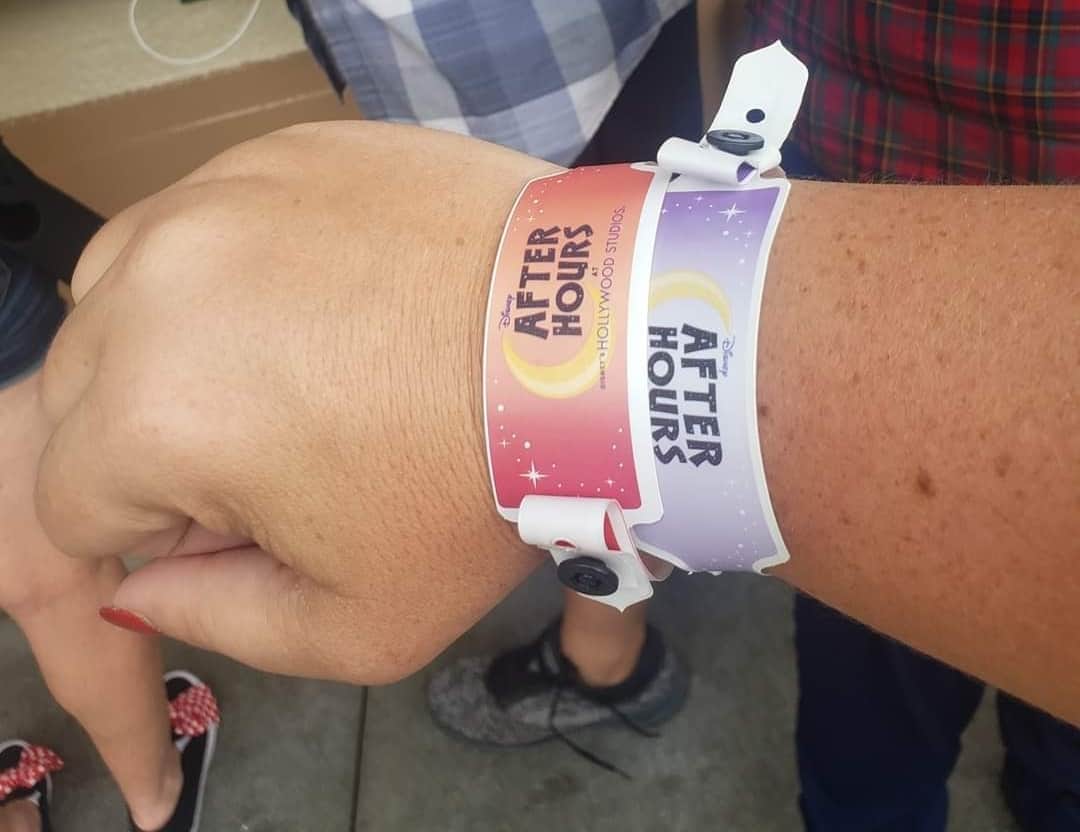 It seems as though Disney World brought back the wrong Annual Pass tier if per capita spending is the desired result. After all, Florida residents can still get the highest level. The refusal to do so, combined with statements made during the earnings call, seems to send a clear message: “Annual Passholders not welcome.” Time will tell if these assumptions are correct. In a perfect world, Disney is just saving the news of the program’s return as a surprise during the D23 Expo. A girl can dream, right?