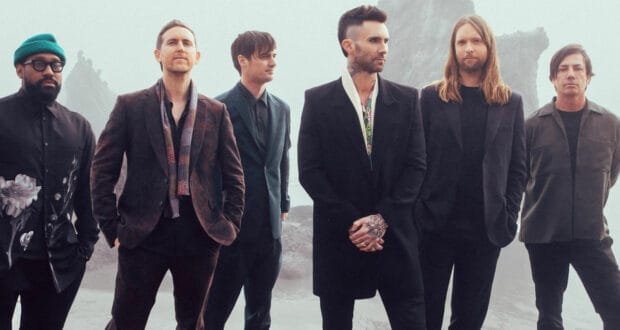 Universal’s Music After Dark Competes With Disney’s After Hours

In the theme park industry, you go big or go home and Universal Orlando has made a bold move probing that they don’t intend to go home! In recent years, the trend to offer “extra” access (for a fee) has exploded in popularity and no one has done that better than Disney. Until now? Universal has announced an event aimed to compete with Disney’s After Hours Events and it is huge! 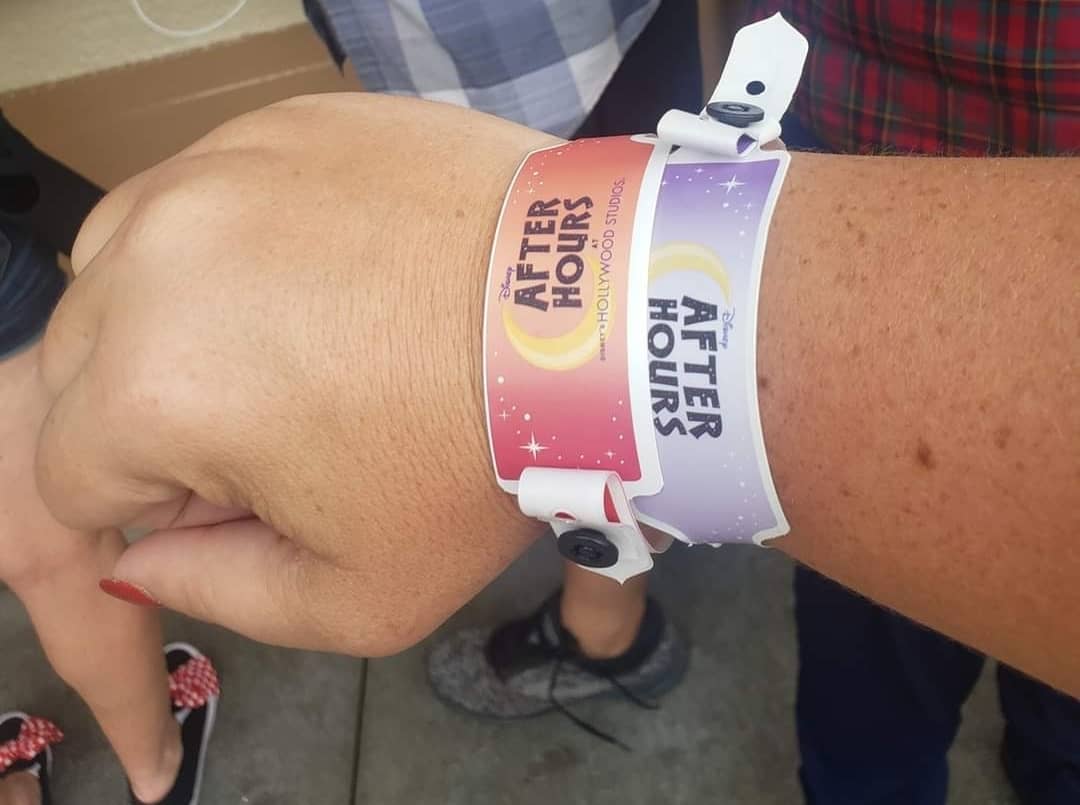 Disney currently hosts its After Hours Events at every park except Epcot. These unforgettable events are well with the money with a focus on VIP park access. Included with your ticket you receive 3 extra hours in the park with free popcorn, bottled sodas, and pre-packaged ice cream plus super short lines on all your favorite attractions. To give you an idea of crowd levels, I once rode every ride at Hollywood Studios twice (this was before Rise of the Resistance)! Additionally, you’re able to enter the park at 7pm which 2-4 hours before the park closes and the event begins (depending on the park and time of year)  Disney’s After Hours  Events certainly give you a bang for your buck. 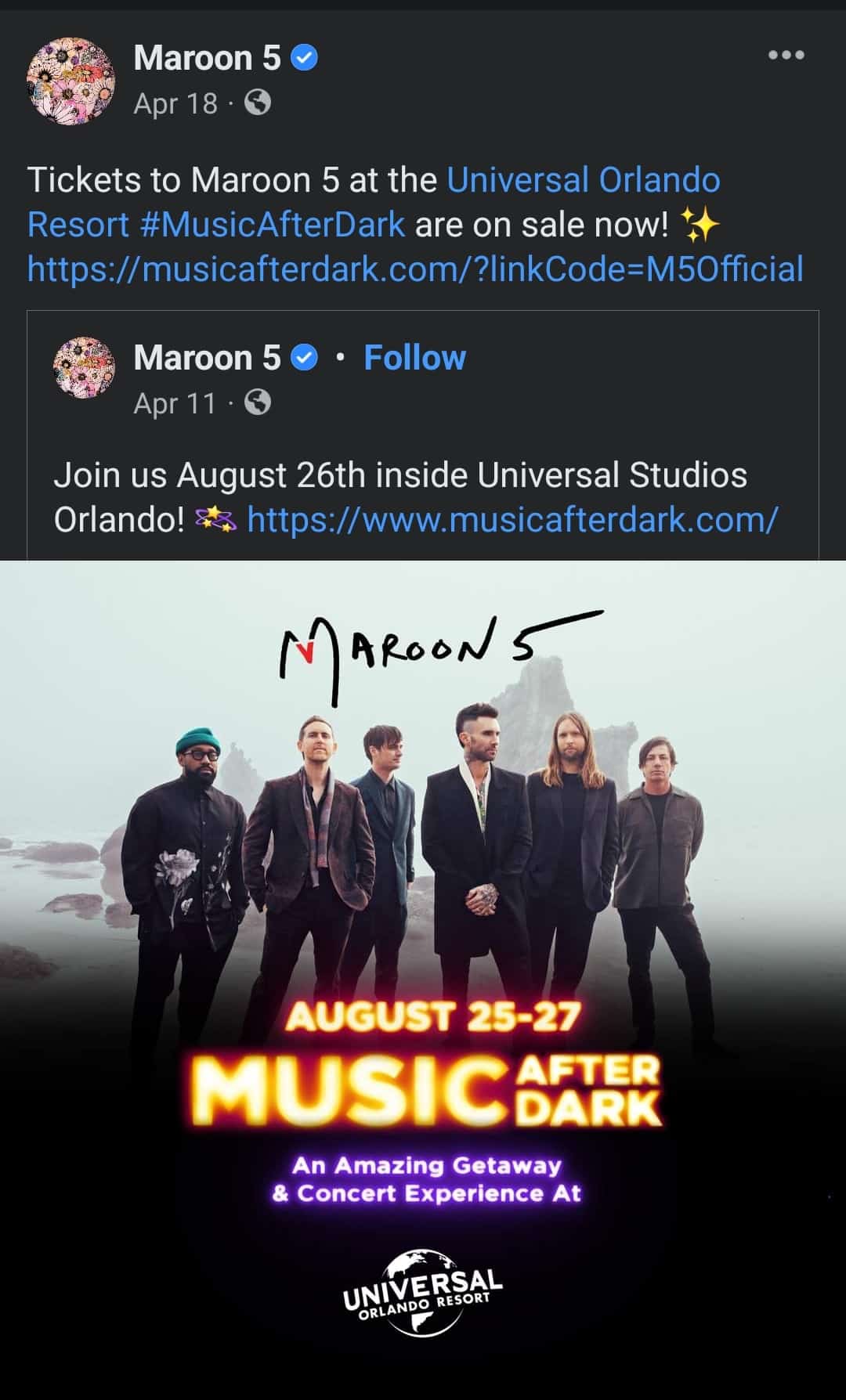 Universal’s event, however, is something absolutely next level! Imagine a small intimate gathering in City Walk for an exclusive Maroon 5 concert! Does it get more VIP than that? Well as it happens, it does. This event is not one size fits all, you choose from 3 different ticket tiers when you buy:

That will be a night you’ll never forget, though your wallet will wish it could as the event is certainly not cheap. At those prices, guests of Universal’s Music After Dark event will  want to make sure they get their money’s worth but from the sound of the inaugural event, they absolutely. Get your tickets here.

Disney’s flat rate for tickets ensures guests know exactly what they’re getting. Universal’s tired tickets allow guests to customize their experience based on budget. Whether one is better (or more “worth it”) largely depends on perspective and what you value more. One thing is for sure, the theme park wars aren’t going to end any time soon!