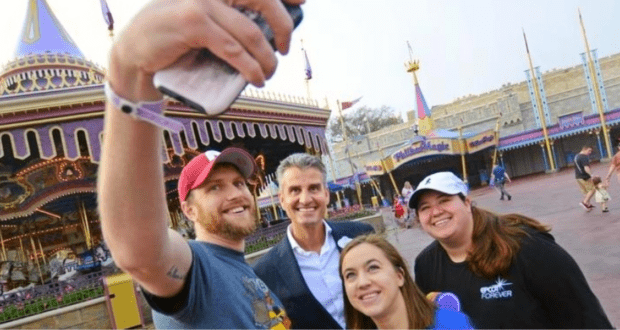 We are still in shock about all of the Disney news Tuesday brought us! It was a great day to be a Disney fan because it felt like the Magic was back in many ways. We hope this is just the beginning and good news doesn’t stop there but we are excited for the upward trend.

Josh D’Amaro, chairman of Disney Parks, Experiences and Products had much to say about the recent changes, including expressing support for one Chapek-era policy that seems to be permanent, “We believe in the Genie product, which has been incredibly popular, but we’re going to continue to look at ways to add more value.”

Despite the unlikelihood of Genie+ going away, the rest of what Mr. D’Amaro had to say was overwhelmingly positive. The overall message is that they listened to Disney Fans, which is refreshing. Many fans have felt unvalued and unheard by Disney since Bob Chapek took the reigns as CEO (some even longer than that). 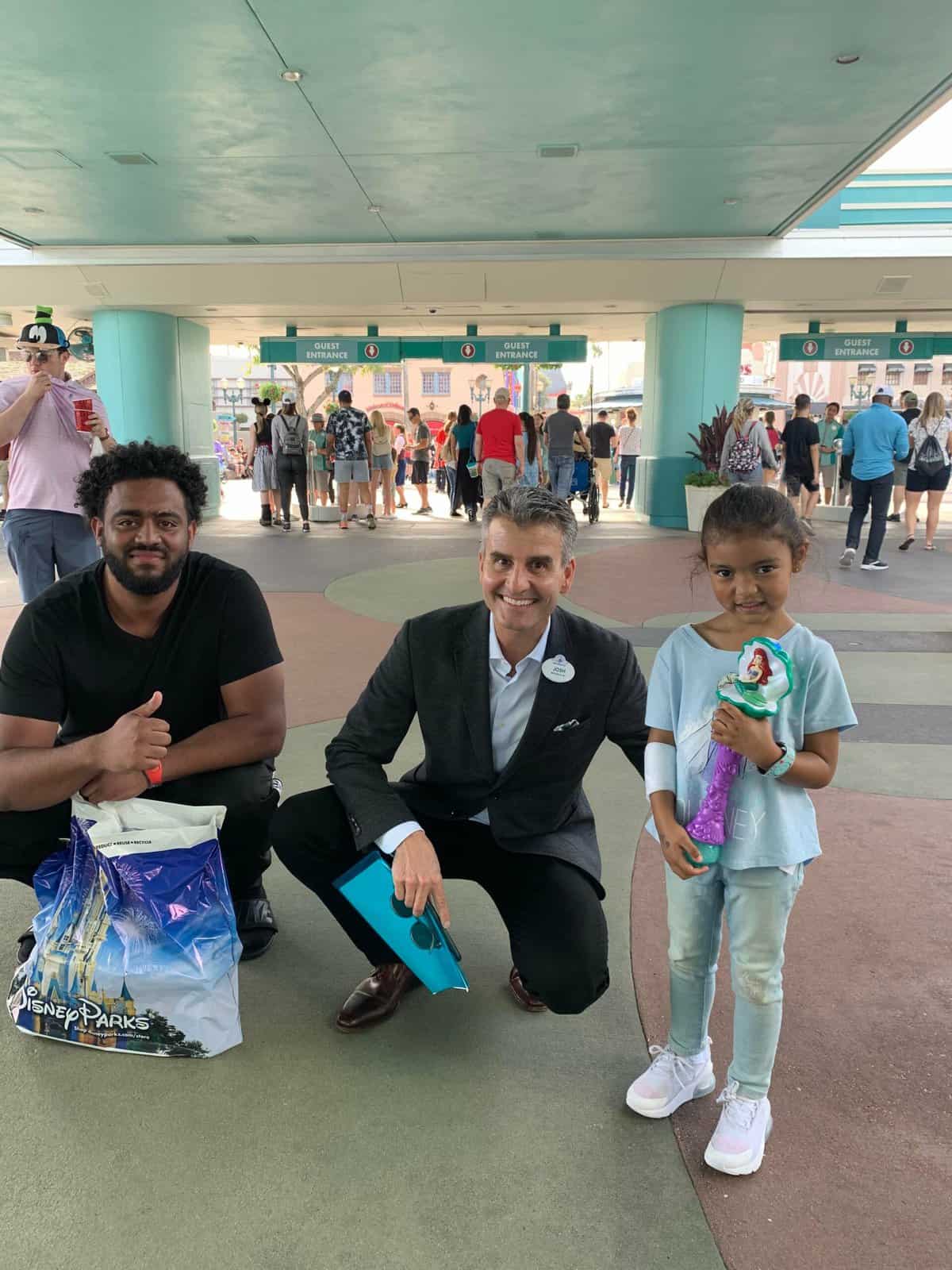 In a statement Josh D’Amaro said that the changes aren’t “necessarily” about the leadership change and went further saying, “None of these changes are about demand. I have a lot of face-to-face conversations with guests when I’m walking the parks, and I read a lot of their comments online.” He is frequently spotted walking around Walt Disney World and Disneyland Resort conversing with Guests. 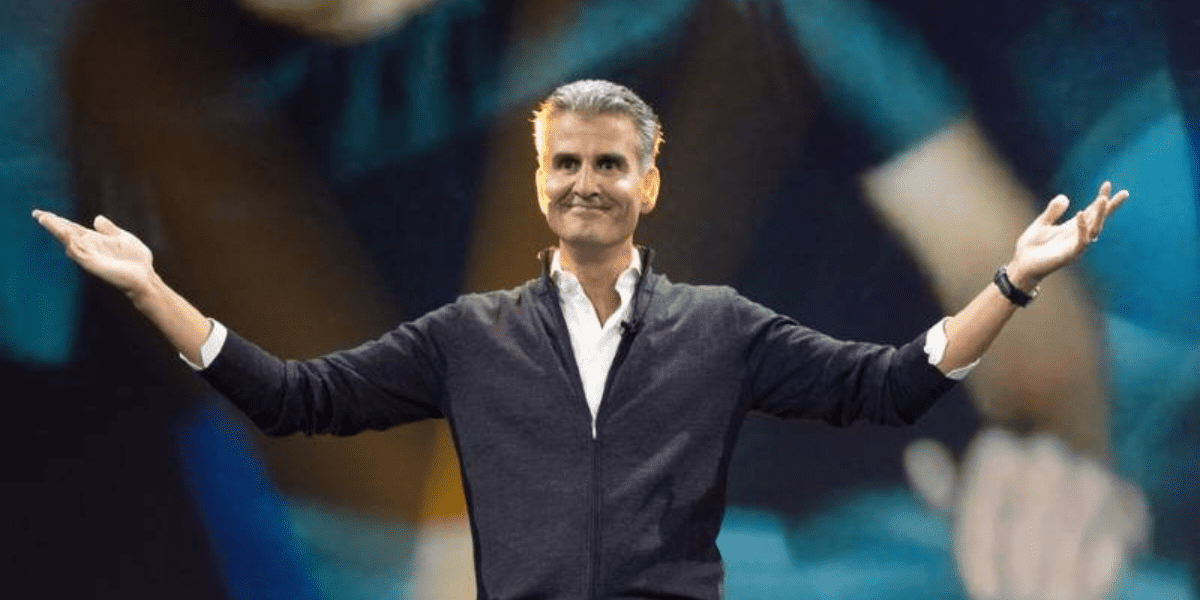 He also said something that was rather noteworthy, “If you move a tree, if you change a procedure, if you start asking for reservations — that’s a big deal to our guests,” he added. “They care. They really, really care. And if people care that much, then I have an obligation to listen and, when appropriate, to make some changes and modifications.”

That makes for an excellent “sound byte” sure, but it speaks to something deeper than that. It’s a resounding statement that, unlike the empty platitudes of Bob Chapek,the Guest Experience truly is front and center again in Disney Parks.

2023-01-13
Jill Bivins
Previous: The Disney Resort Pools You Need to Visit!
Next: Disney’s ‘Phineas and Ferb’ Makes a Huge Comeback