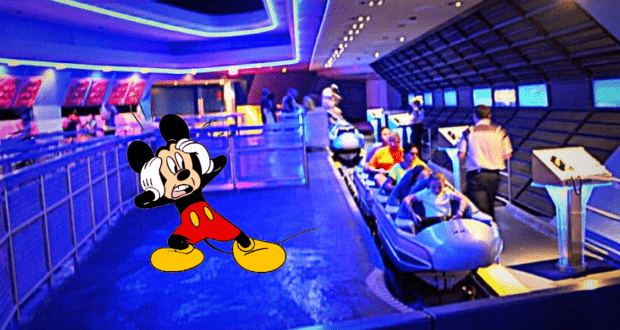 Is Space Mountain UNSAFE? We Took a Detailed Look and Made a Surprising Discovery

A report about Space Mountain recently went viral. The report claimed that a man had his limbs chopped off on Space Mountain and that the lights would be on from now on. We reported on this obvious fake news and debunked it. It got our wheels turning though, just how safe IS Space Mountain? 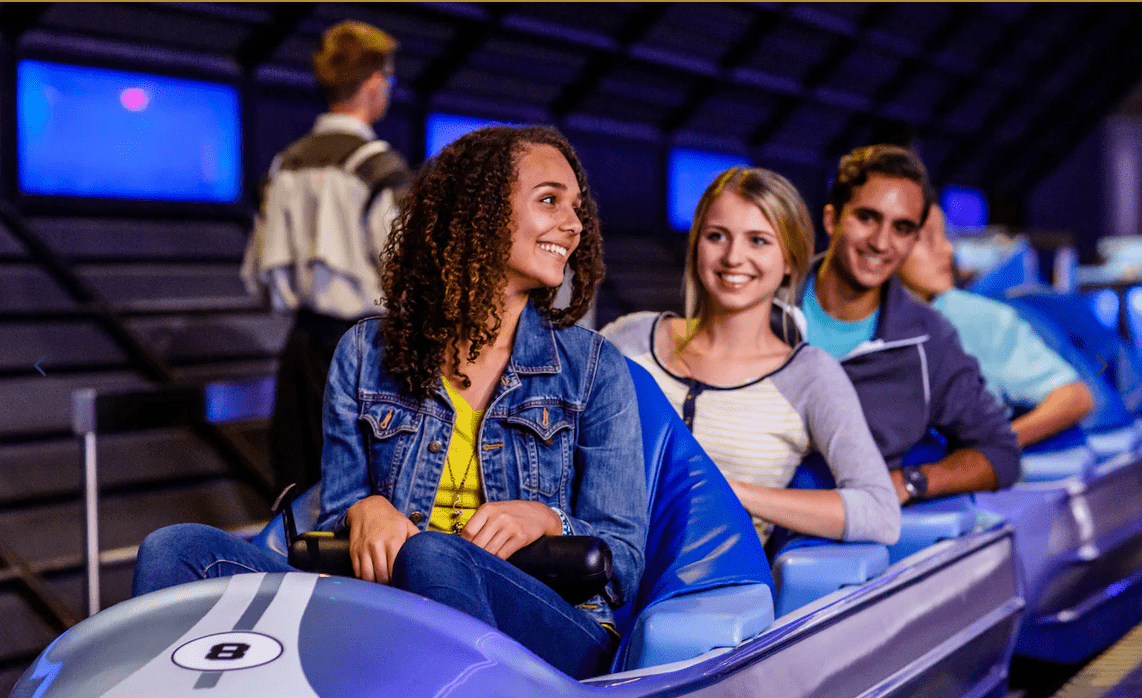 As it turns out, the ride is extremely safe. We went back 20 years and couldn’t find a single injury report due to the design of the ride or mechanical failure. Any injuries that did occur were the result of Guests with underlying health conditions who chose to ride despite posted warnings or from loose articles in ride cars flying out and striking other Guests (prompting a change in policy on allowable items on board).

“But how do they make sure it’s safe? Those beams seem awfully close.” I’m so glad you asked because the procedure is incredibly simple but also ingenious! Before I dive into that though, you’ll be surprised to discover that the track beams aren’t nearly as close as the appearance. The dark nature of the ride obscures depth perception and makes them feel much closer than they are. This adds an element of thrill to this adrenaline junkie, but it does cause some riders to be nervous. Take a look at the track here: 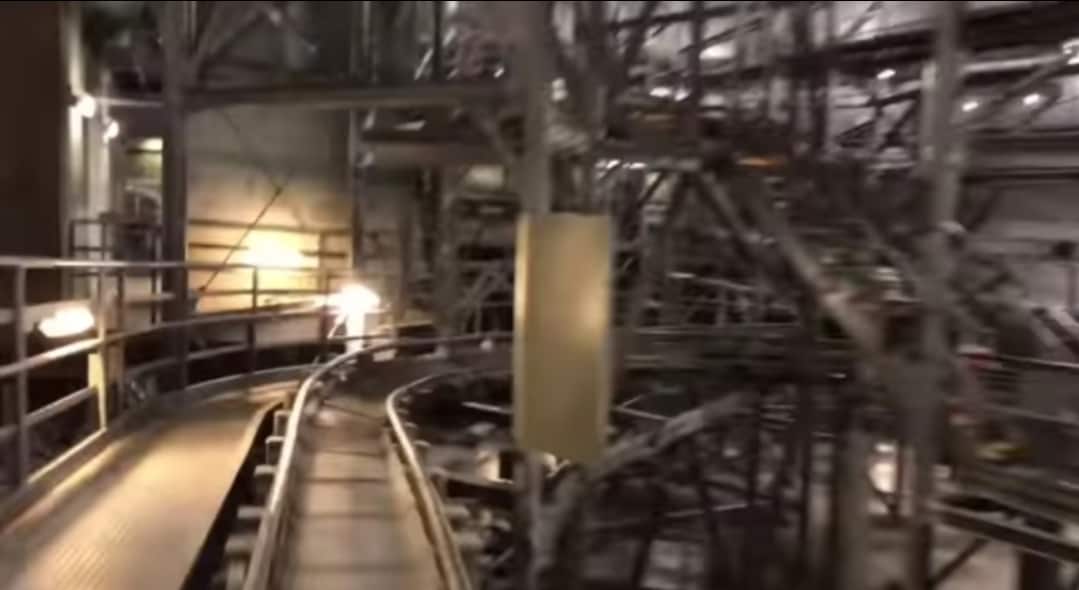 As you can see, there’s much more space than it appears as you’re racing through the track in the dark. There are also straight stretches of track with breaking mechanisms to slow cars down and control the pace so that they don’t collide.

However, just to make completely sure that a rider could never be injured on the ride, Disney employs what is known as the “Envelope of Safety.” This device is part of the testing for every single ride at Disney Parks and works to make sure Guests cannot touch any part of the track or be injured by normal ride operations. 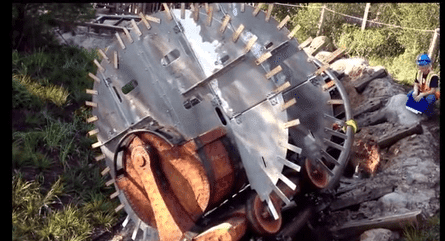 The device (pictured above) is incredibly simple. The EOP (as its called in short) is attached to ride cars and is purposefully measured to match the furthest reach point for even the tallest Guest. If any part of the EOP is disturbed during the course of the ride, it is declared unsafe and changes to the overall structure are made. A ride will only open for further testing once the EOP can make it through the entire ride undisturbed.

The EOP means that the rumors of decapitation and severed limbs from raising one’s arms on Space Mountain are patently false. It isn’t just unlikely, it simply cannot happen as long as Guests follow the rules and remain seated.