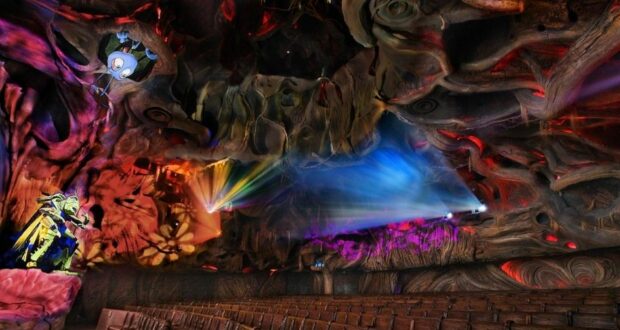 Visiting Disney’s Animal Kingdom at the Walt Disney World Resort is not just a fun experience, but also an educational one. Adults and children alike can get close to so many gorgeous animals and learn how we can protect them as their species are threatened. Guests can also learn more about how we can be better global citizens and how to work together to keep the planet healthy. But it isn’t all learning, there are also a ton of run rides and attractions, including Expedition Everest, Kilimanjaro Safaris, and It’s Tough to Be a Bug!. 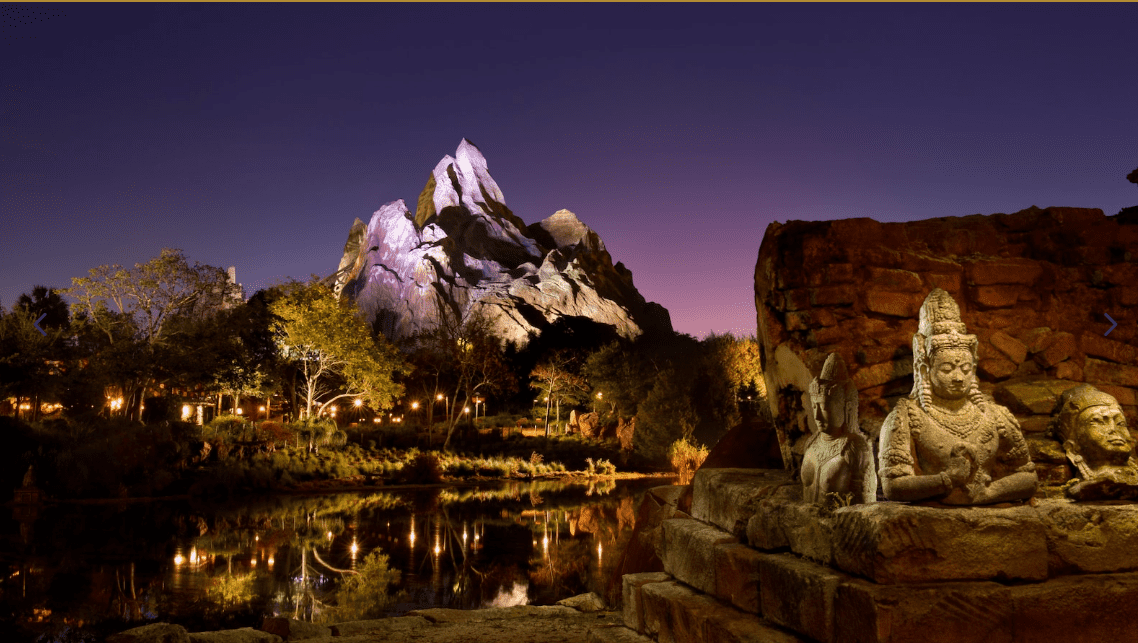 It’s Tough to Be a Bug! — located on Discovery Island — is a super-fun 3-D show that takes place inside the Tree of Life Theater. There, Guests are given special glasses to make them honorary bugs as Flik — star of the 1998 Pixar film, A Bug’s Life — introduces them to all of his friends. Of course, things rarely go smoothly for Flik and his grasshopper enemy Hopper crashes the party and things get kind of dark. Thankfully, everything works out well in the end and Guests can see just how tough it is to be a bug. 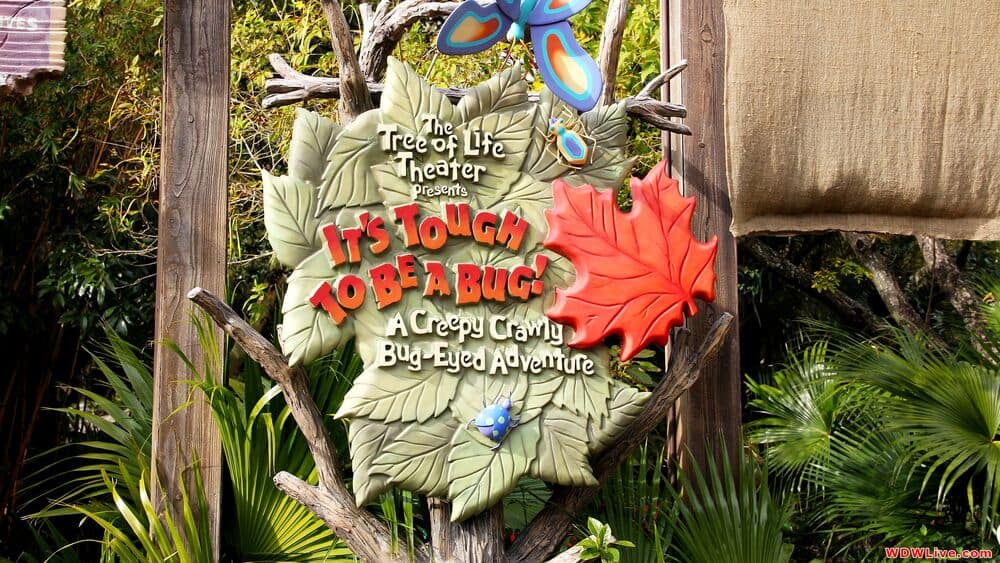 One person recently took to Reddit asking parents to not bring their kids to see the Animal Kingdom show during their Disney vacation. The person shared their reasoning, that it was just too scary for kids under a certain age. The Redditor wrote:

I see so many posts on SM asking if anyone else’s kids are traumatized after seeing A Bug’s Life.

After sitting through it again today, I really have to say – if you have small children, do your whole family a favor and don’t do the show.

The show IS traumatizing for a young child. The little girl sitting in the row before me was hysterical. I heard so many screams and crying from children all around me.

Here’s a breakdown of what happens in the show, if you haven’t been. Spoilers ahead:

A tarantula shoots at flying targets. Puffs of air gust your face.

A termite shoots “acid” at you. Squirts of water sprinkle you from the back of your seat. One child screamed it got me. They were terrified they would start melting from the acid.

A stinkbug sprays their stink (this is the most mild one).

There’s this whole angry scene about how humans are the enemy because we exterminate insects and then we are put in their shoes (swatter, bug spray, etc …)

Arachnids fall down from the ceiling in the dark and have angry red eyes.

And then when everything is just about over, the “roaches” crawl under your butt to exit the theater. (The bench has wiggling sensations)

By the time the theater doors open, kids have been screaming(often not the fun kind) crying, are scared, etc …

I think the worst part is the exterminator part because it’s supposed to be scary. It’s supposed to evoke empathy which is difficult for very small children to understand. I think the takeaway most children get from this is that insects are something to fear.

Anyways, if you have a small child and you have not done A Bug’s Life yet, now you know what you’re in for. 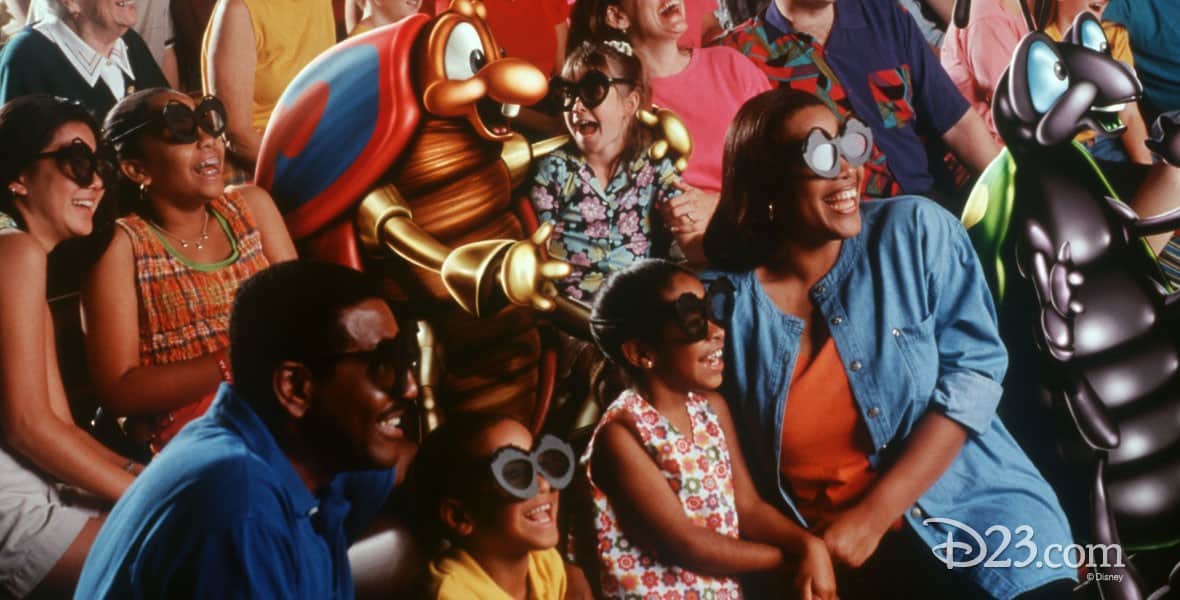 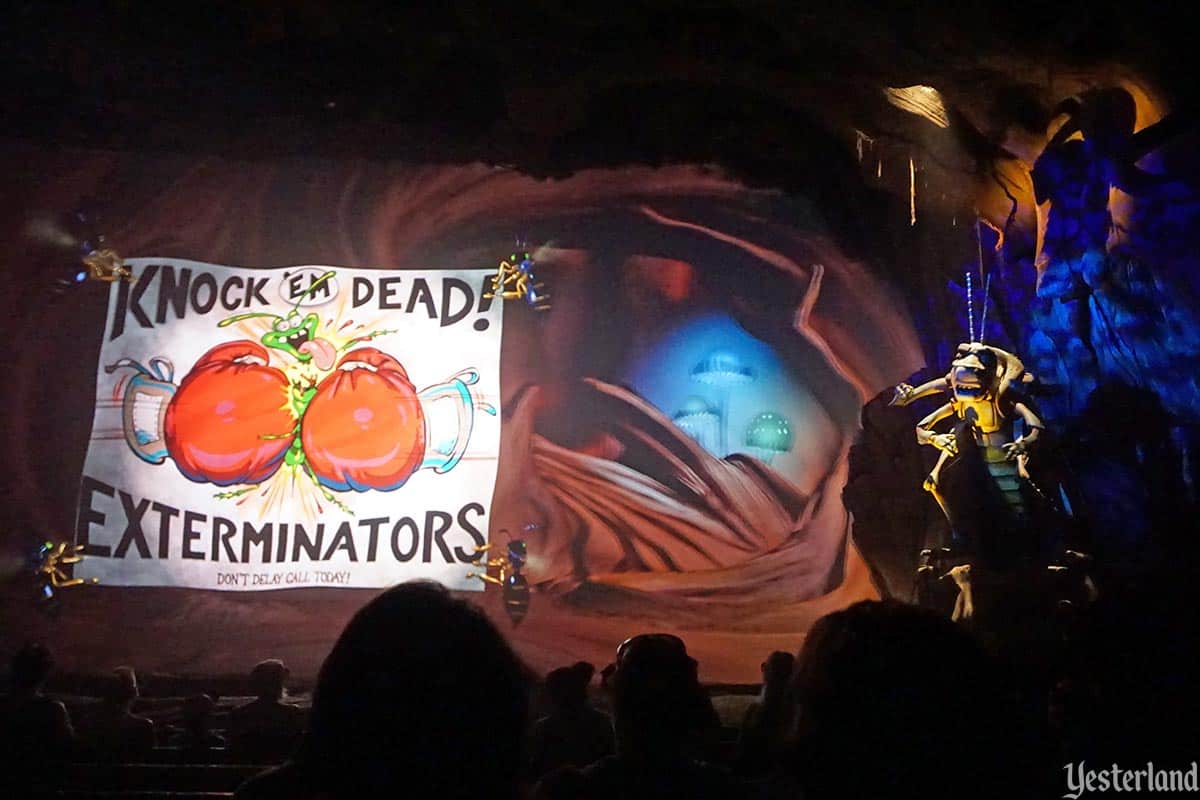 As someone who has seen this show more times than I can count, more often than not, it seems that someone is forced to leave the theater because their young child is crying. Disney does give a warning that the theme park show may be scary for some younger children, but it can be hard for some to know how scary it can be unless they actually try to sit through it.

Do you think It’s Tough to Be a Bug! is too scary for younger children?

2022-06-01
Krysten Swensen
Previous: Young Guest Narrowly Avoids Dangerous Situation When Both Shoes Get Caught In EPCOT Escalator
Next: Fans have a lot to say online about Disney’s newly-released “Pinocchio” trailer, like “Where’s Pinocchio?”