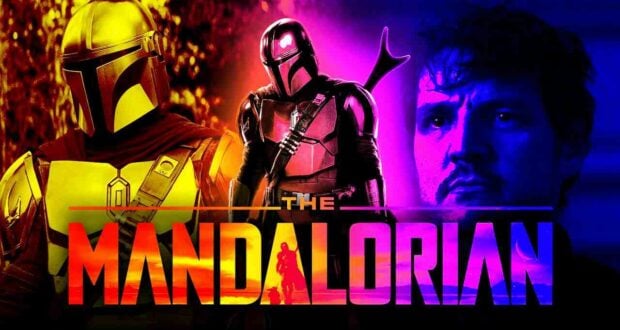 ‘I will own up to any mistakes I make’: Fan site gets it wrong about ‘Mandalorian’ filming shut-down. At least, we think so.

The Mandalorian series on Disney+ has reportedly run into yet another snag in filming. And then again, the series is reportedly filming as planned. 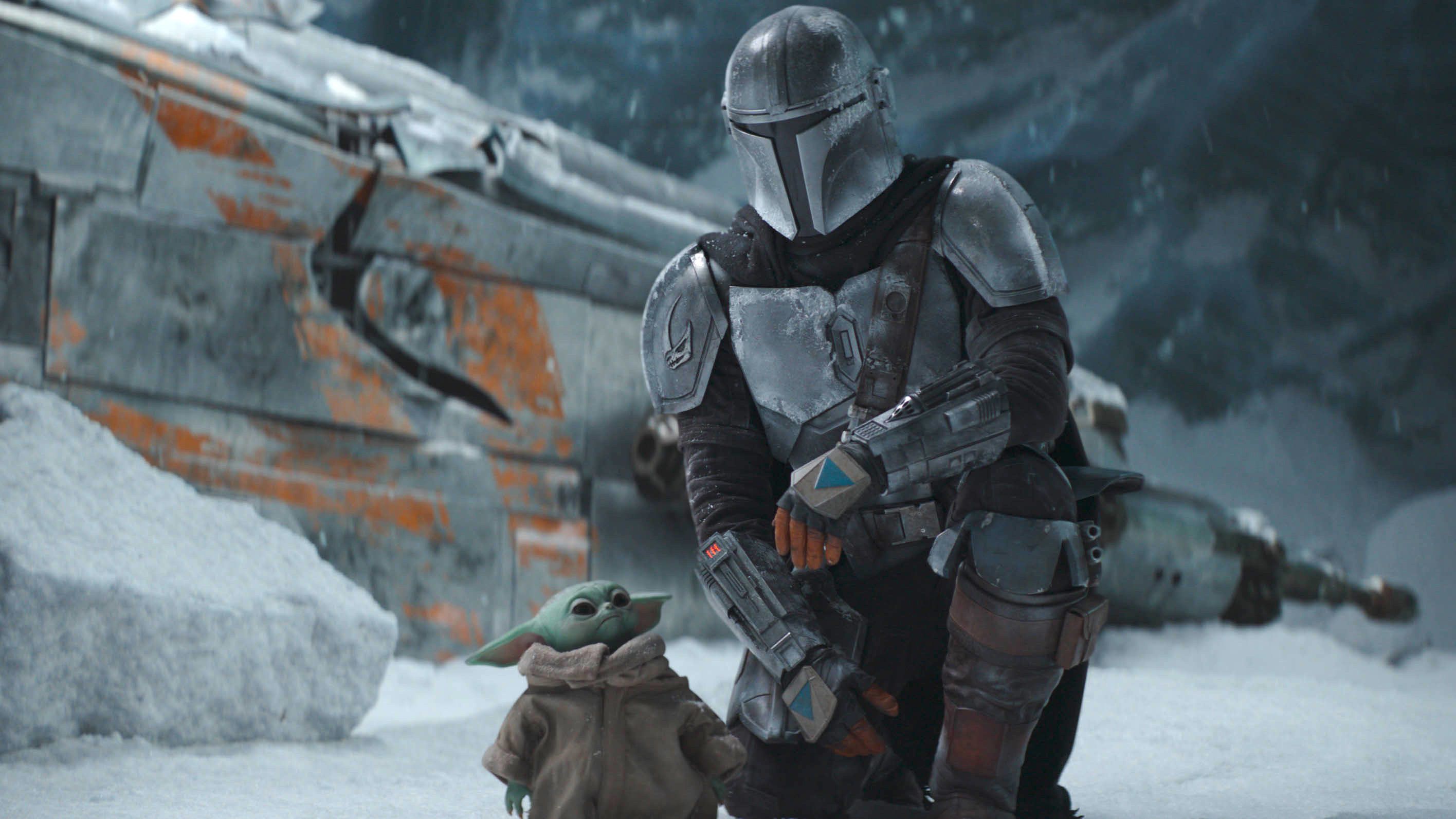 The internet was abuzz with reports from scores of news and media outlets that The Mandalorian Season 3 filming schedule had been disrupted by delays brought on by the rise in COVID-19 cases across the country lately.

According to a post at Illuminerdi.com, a pause in filming was decided upon for safety reasons:

“In a recent report by Bespin Bulletin, it’s said that The Mandalorian Season 3 has shut down production due to the risk of the ever-expanding Omicron variant, the latest variant from COVID-19. The shutdown reportedly isn’t due to a cast or crew member catching the virus, it’s rather that Lucasfilm and Disney made the decision ‘to be on the safe side.'” 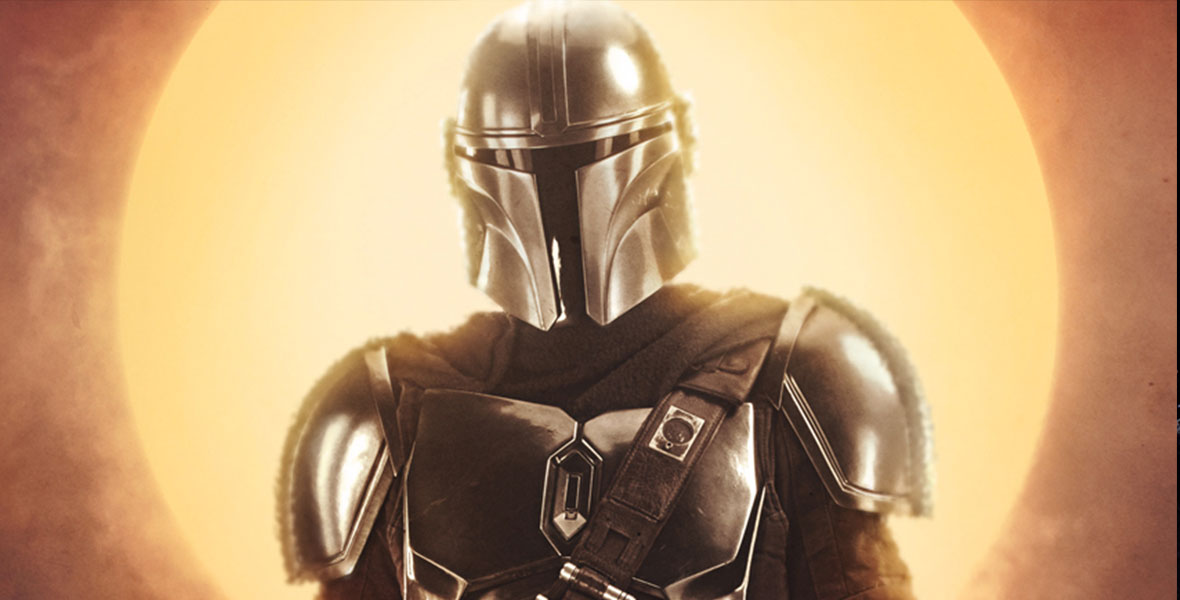 Just today, TheBlast.com reported that “the popular Star Wars series is one of the many shows that is facing production delays due to the sudden explosion of positive COVID-19 cases.”

The site ComingSoon.net reports that “filming may have already come to a halt.”

But each of these reports (as well as others) sourced an article published by Bespin Bulletin, which called its report about The Mandalorian Season 3 filming taking a hiatus “exclusive.”

But Bespin Bulletin has now updated its report via Twitter, stating that filming has not been halted and is, in fact, in full swing, which is great news for Mando fans who were left with their jaws on the floor at the close of Season 2.

According to the owner of BespinBulletin.com, filming has not stopped, based on the reports from three separate outlets who contacted him directly:

“I’ve been running Bespin Bulletin for five years, and have been reporting exclusive content for four years and I’ve never had this happen to me previously. 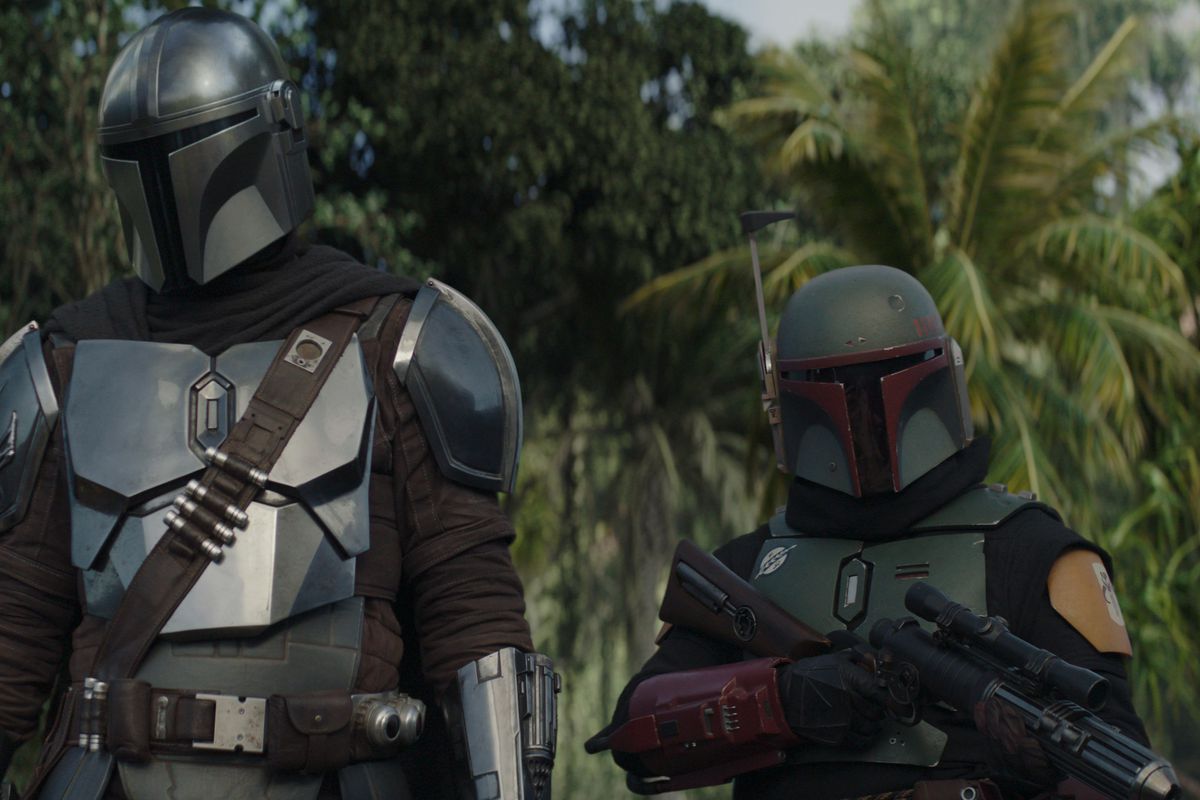 “As my initial report stated, two separate sources had told me that filming had yet to resume on The Mandalorian season three following the holiday break. These sources have been extremely trustworthy in the past, providing accurate start and wrap dates for various productions, insight into what’s being worked on with evidence, details on series that have proven true, and more. However, a newer source, also connected to the production, told me that they were in fact filming following my report. The source told me details on the latest episode of The Book of Boba Fett multiple hours ahead of it airing, none of the details were previously rumored or online, and their information proved to be correct.

“I know some fans and readers may be annoyed – I get that, and I apologize. I too am frustrated. I’ve always worked hard to provide accurate, multi-sourced reports, and have prided myself on my reputation and having a very good track record. Many will choose to forget the accurate information I’ve provided over the years and instead will solely focus on the blemish. I’ll continue to strive to be a valuable and trustworthy source of information, and I will own up to any mistakes I make.”

This wouldn’t have been the first time that filming for an upcoming series or movie had to be paused because of a rise in COVID cases.

There’s still been no official date given for the release of The Mandalorian Season 3. It was originally slated for December 2021 but has been extended more than once.

Diehard Star Wars fans who are missing Din Djarin, Baby Grogu, and Moff Gideon can get a similar feel from the new Boba Fett series, The Book of Boba Fett, which debuted on the Disney+ streaming platform on December 29. New episodes drop on Wednesdays.