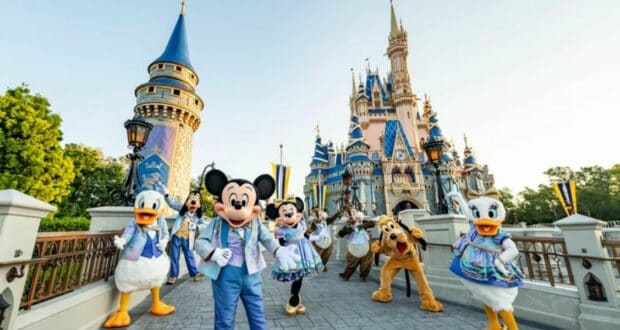 How Was Disney’s 2022? Well, Apparently They Were the “Worst of Woke”

2022 was certainly a chaotic year for The Walt Disney Company. From consistently poor quarters that saw the company lose millions of dollars because of Disney+ to Guest satisfaction appearing to be at an all-time low, a very public fight with Florida Governor Ron DeSantis, and culminating in the firing of CEO Bob Chapek, it was quite a year. It is also one that Disney would probably like to put in the rearview mirror. However, one group wasn’t quite done with Disney. For the second year in a row, the New Tolerance Campaign named Disney one of its “Worst of Woke”. 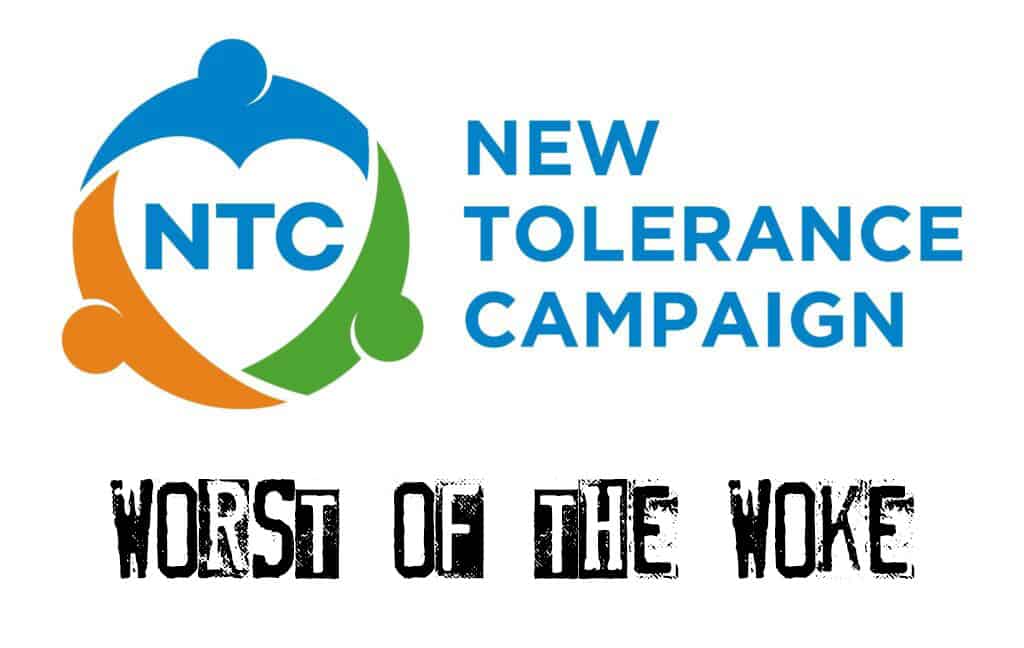 Now, why exactly did the New Tolerance Campaign vote Disney as “The Worst of Woke”? Well, here’s what they had to say:

In 2022, now-ousted CEO Bob Chapek gave a master class on how not to respond to woke demands. Following the passage of Florida’s Parental Rights in Education bill (erroneously yet ubiquitously branded by the media as the “Don’t Say Gay” bill), Chapek demurred when Disney employees demanded the company condemn the legislation, rightly asserting that “corporate statements do very little to change outcomes or minds.” Weeks later, Disney did an about-face, declaring the company would support organizations seeking to “replace” the law or have it “struck down in the courts.” Florida legislators and Governor Ron DeSantis responded by stripping Disney of special taxation and self-governance perks it’s enjoyed for decades. The public wasn’t buying Disney’s activism either — quite literally. Following a string of box office bombs, in November Disney abruptly announced Chapek would be stepping down as CEO, making way for his predecessor Bob Iger to return. Iger stepped back into the role of chief executive committing to “quiet” the obsession with cultural issues at the entertainment powerhouse and “respect” consumers of their content.

This is not the first time that Disney has been accused of being “woke”. The word is frequently thrown around when angry fans discuss the controversial retheming of the iconic Disney World and Disneyland attraction Splash Mountain. The original ride was based on the problematic film Song of the South. In 2020, Disney announced that the attraction would be given a Princess and the Frog retheme. 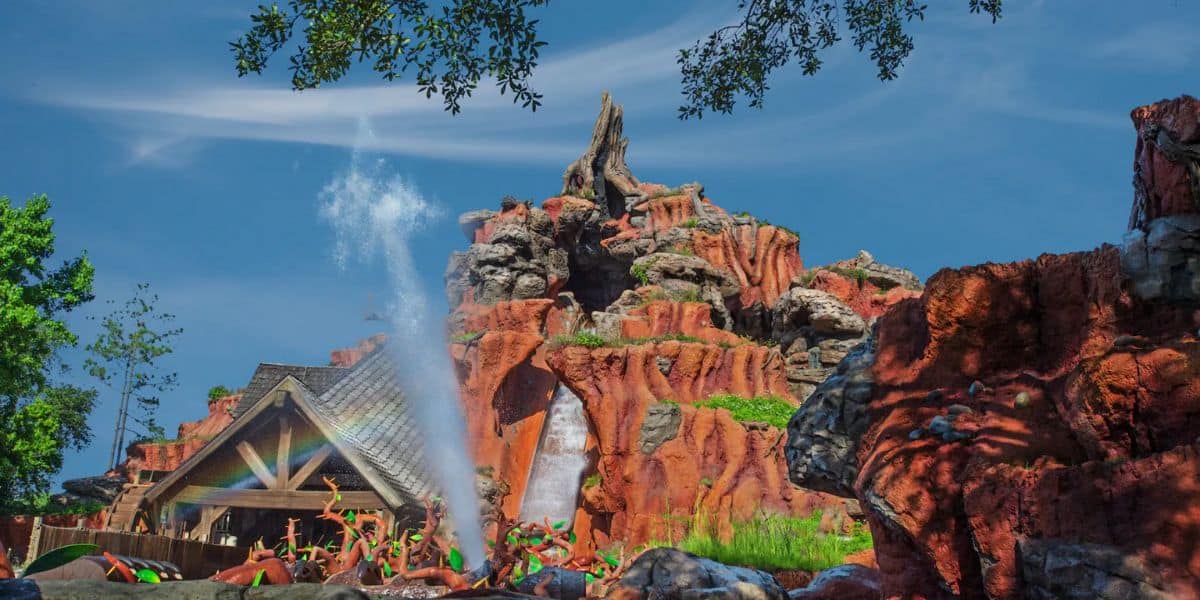 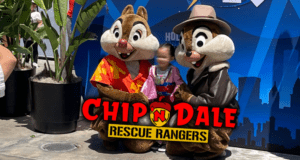