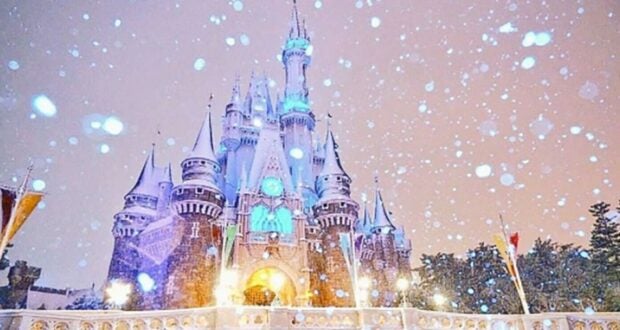 How Mickey and Friends Would Spend a Snow Day

Are you camp “Love Snow” or camp “Hate Snow”? It seems that there is rarely an in-between. Kids are generally camp Love Snow if it means they get a snow day out of it. Parents, on the other hand, maybe not. For parents, snow usually means delays getting to work, dealing with energetic kids at home, shoveling, etc. Although we know many adults who love snow anyway. There are so many beautiful things about a snowy day. From the total quiet of the first snowfall to the crisp air meeting your lungs to cozying up by a fire to fresh animal prints the next day. Snow is sometimes a gift. We have been thinking quite a bit about our Disney friends and wondering how they might react to an unexpected day off because of snow. Step into a snow day with us and enjoy!

Mickey LOVES snow days. For some reason, we don’t find this so surprising. It’s possible that he rolls over a few times before dragging himself out of bed, but when he does and realizes that it snowed overnight: he is psyched! He bundles all up after slurping down some coffee and rushes outside. When he and Pluto get outside, they immediately start shoveling their own walk and sidewalk. But then, Mickey notices that the rest of the neighborhood needs shoveling, too. So he and his trusty shovel go out and clear every single driveway in town! And, when he reaches Minnie’s house, he leaves her something special… In all of Mickey’s spare time, he carves a gorgeous ice sculpture on Minnie’s front lawn to surprise her when she gets up. 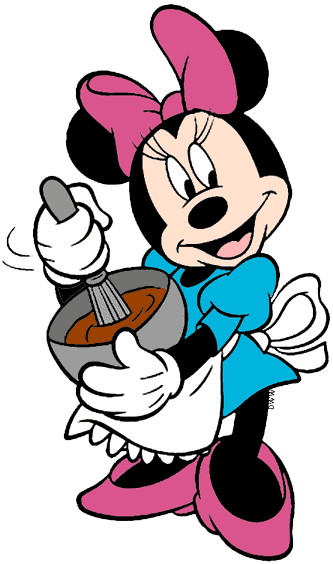 Minnie: Baking Goodies for Everyone

When Minnie wakes up on this show day, she is greeted by the most stunning, intricate ice sculpture of her and Mickey kissing outside her window. She nearly melts herself. That Mickey! Minnie is instantly in the best mood ever, so she decides to dose baking! And we say “some” we mean all the baking. She makes enough for the whole neighborhood to have some. She pokes her head out her kitchen window and calls for Pluto, who comes bounding. She hooks him up to a sled so he can go around the block to deliver her goodies. Minnie also decides to make a massive pot of homemade hot chocolate for her shoveling hero when he gets back. Mickey is super grateful to have something hot and piping to sip on when he’s done! 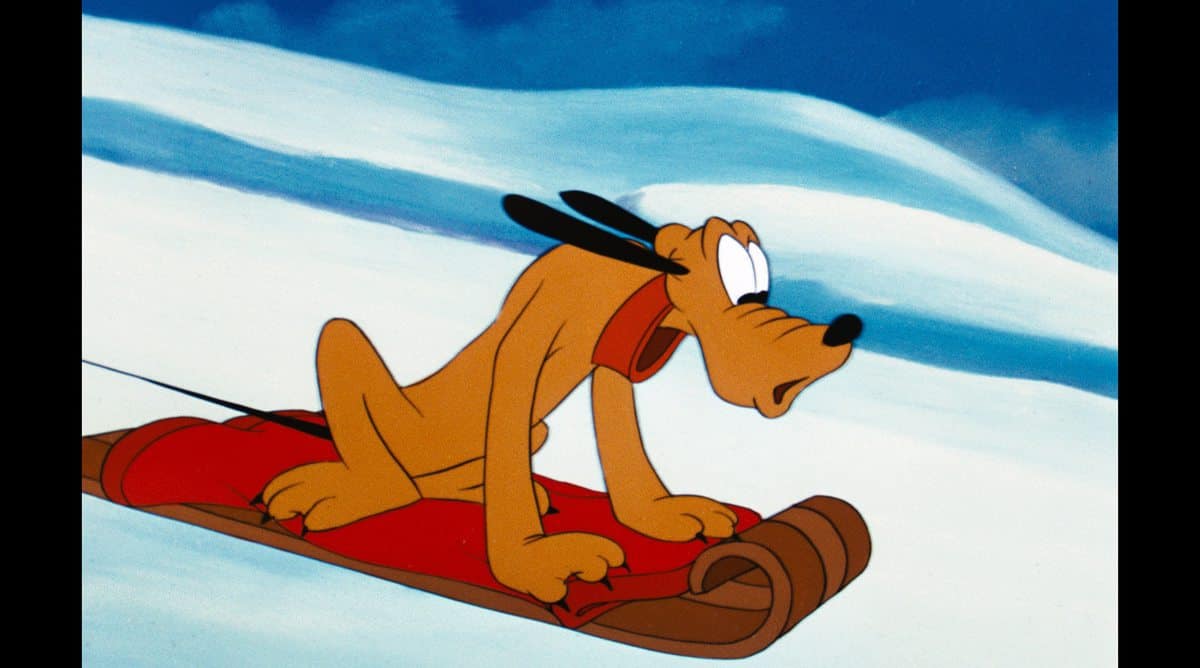 Pluto: Delivering Goodies and Messing with Chip and Dale

Pluto is just along for the ride. He LOVES to play in the snow, but he also wants to do anything his people are doing. He was happy to help Mickey shovel, but – as Mickey delicately pointed out – he may have been adding more snow to the driveway than taking it away. No problem! Minnie needed his help too so Pluto dashed over to her house to deliver baked goodies to the neighborhood. But…Pluto being Pluto needed to cause a little trouble on the way. While he was out delivering, he noticed a certain chipmunk pair building snowmen outside of their treehouse. He just can’t help himself…he veers off and makes sure his sled knocks the snowman over and chases Chip and Dale all the way up their tree. They are furious. Pluto thinks it’s hysterical! But because he’s a good boy, he throws them a banana nut muffin from Minnie anyway! Ahh, Donald and Daisy. You just know that Donald is going to have to do something he doesn’t want to do, right? On such a beautiful snow day like this one, Daisy wants to get some skating practice in! She just so happens to have a gorgeous frozen pond in her very backyard. So she calls Donald over immediately. Donald – who had just sat down to drink his hot chocolate – grumpily heads over. She tells him to clear the pond, but to his delight, someone already has! Donald thinks his job is done, but then Daisy asks him to skate with her. Donald cannot skate. But because he loves Daisy, he laces up and wobbles onto the ice. He falls so many times. However, Daisy always comes to his side and helps him up so he can try to have fun too! But between us: Donald is very happy to go back inside and drink his hot chocolate in peace!

Related: Daisy and Donald Will Greet Guests at the front of Disney’s Hollywood Studios 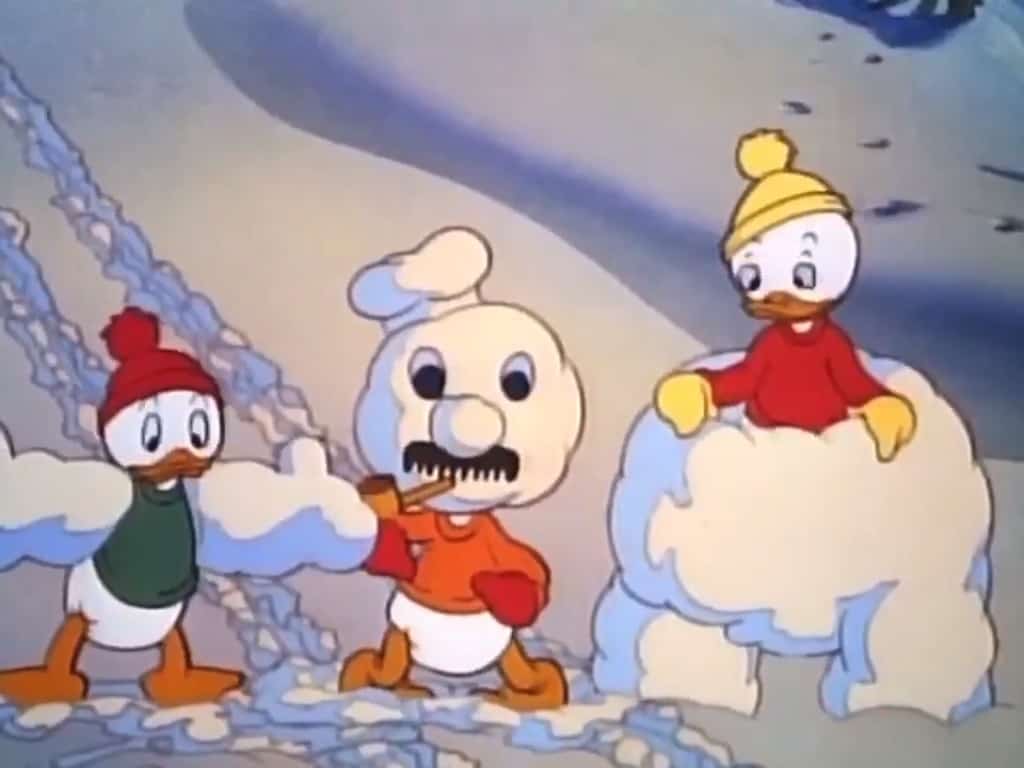 The boys are at it again! Huey, Dewey, and Louie raced out of the house before Donald had even realized it had snowed. All these little ducklings want to do on their snow day is conquer the giant hill on the other side of town. They practically run to it in their snow gear, dragging their sleds behind them. They all high five each other when they realize they’re the first ones to the hill! There’s not a whole lot to report about the boys’ snow day. That’s their whole day! 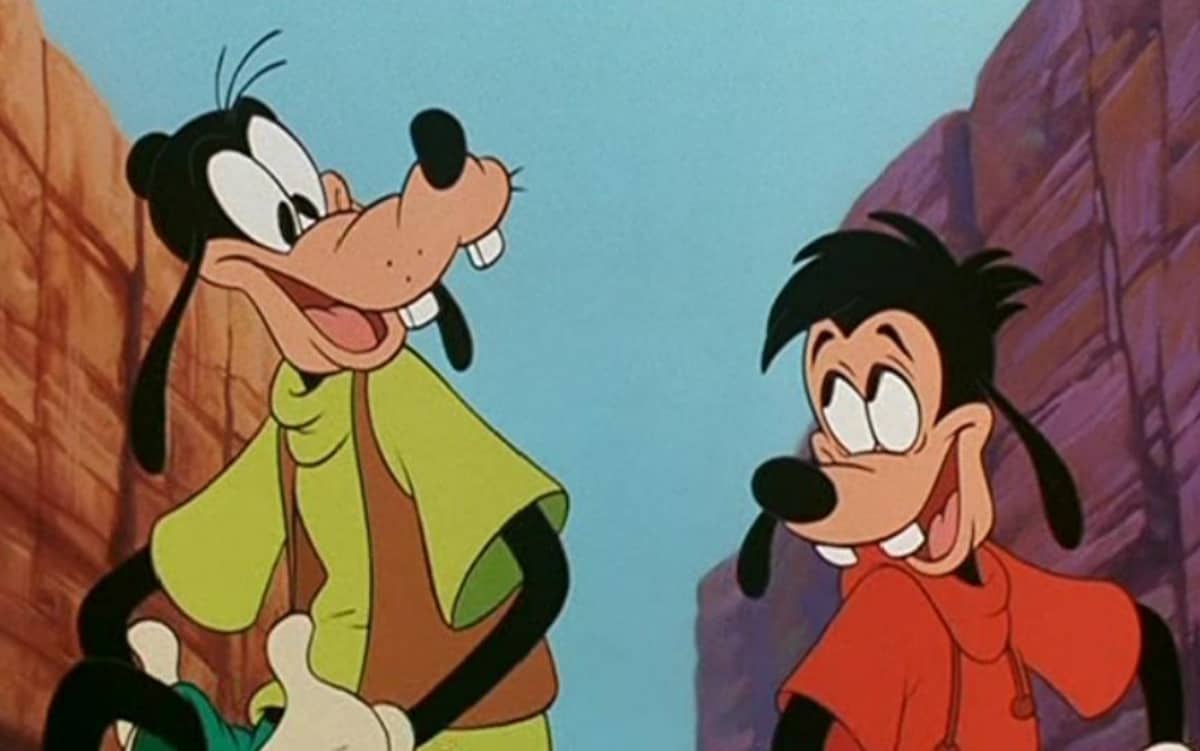 Goofy and Max: Playing in the Snow

Goofy and Max have been waiting for the first snow day of the season since this time last year. They are so excited! They spend the entire day outside. Goofy makes snow angels, while Max tries to build a fort the size of the house. They have an epic snowball fight which Max obviously wins without trying. Goofy just laughs all day. Together, they build a snow-Goof. He’s so silly! They laugh and laugh until their sides hurt. When they can’t feel their fingers anymore, they head over to Minnie’s house to grab a mug of hot chocolate and hang out by the fire with their friends!