On June 9, Disney shocked the entertainment industry when it fired Peter Rice — chairman of Disney General Entertainment Content. Rice had been with The Walt Disney Company for just about three years — having come to Disney as an executive when Disney purchased 21st Century Fox in 2019. According to multiple sources, Rice was a beloved figure at Disney and was completely blindsided by his termination. Not long after the news broke, reports started coming out that Disney CEO Bob Chapek had fired Rice because Rice was seen as the main person who had the potential to become CEO should the Disney Board of Directors not renew Chapek’s contract. 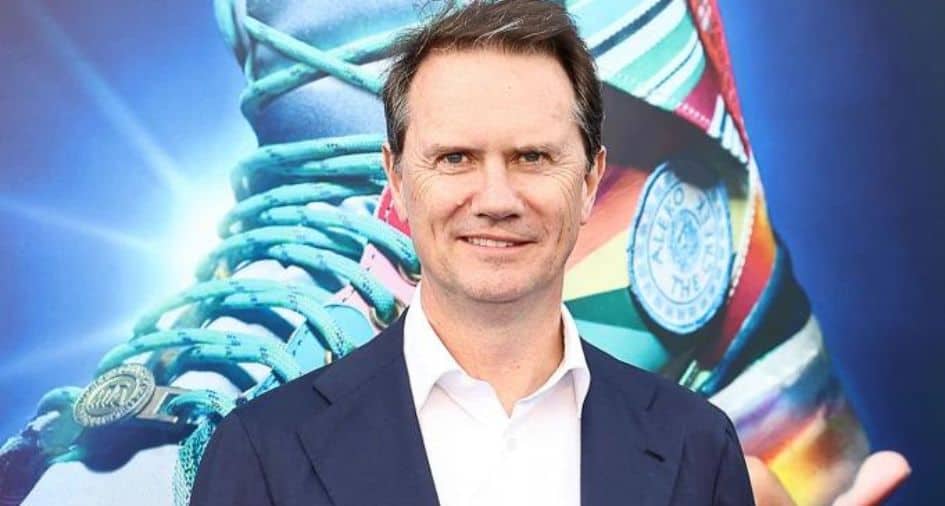 Matthew Belloni has had a long career in Hollywood, recently wrapping up a 14-year stint at The Hollywood Reporter to start his own news source, Puck. Belloni is truly a Hollywood insider with a lot of reliable sources — one of whom said that the move to fire Peter Rice was “horrible” and that Disney was now “uninvestable.”

According to Belloni, Rice’s firing is bigger than Chapek’s insecurity — which many think the firing had to do with. It shows that Chapek just does not understand content, something people have been saying since Chapek became CEO in 2020.

To many, the Rice sacking, at this moment, seems bigger than executive insecurity or the Disney spin, which is that Rice wasn’t a team player, and ran his group as a fiefdom. (I’ve also heard from Disney sources that there was some friction between DMED, Daniels’ distribution unit, and the content divisions, over late delivery of certain shows.) It’s another sign that Chapek, appointed in 2020 from the parks and consumer products divisions, just doesn’t get content. We have the I.P., he seems to be telling the town, so we’ll treat you Hollywood people however we damn well please. Actresses, creative execs, LGBTQ activists—whatever, they’re all just “cast members,” whether they wear name tags or not.

Another thing that surprised and confused Hollywood was the statement released by Susan Arnold — Chairwoman of Disney’s Board of Directors — where she said that the Board supported Bob Chapek and his decisions. Belloni pointed out that this was the first time that Disney’s Board had spoken up in support of Chapek, but he doesn’t know if they support him as much as they claim they do.

The move was so unusually timed that the Journal, among others, led its headline with the public endorsement, not the Rice firing. But the market wasn’t fooled—Disney dropped 4 percent today—nor will activist shareholders be deterred, and most people I talked to today didn’t put much value on the statement. Remember, Chapek’s contract still hasn’t been renewed beyond February 2023, and the clock is ticking. Maybe his lawyer is deep in negotiations. Maybe. But if the board really wanted to issue a vote of confidence in Chapek, it would have just renewed his contract. Or it could have said that his contract will be renewed. It didn’t do that…

Whatever the reason was behind Chapek’s firing of Peter Rice, many are just taking it as one more misstep Chapek has made in his running of The Walt Disney Company. Chapek is getting rid of seasoned creative executives and replacing them with people who have never run a creative company. He got into a public fight with Marvel star Scarlett Johansson when she sued the company for breach of contract. 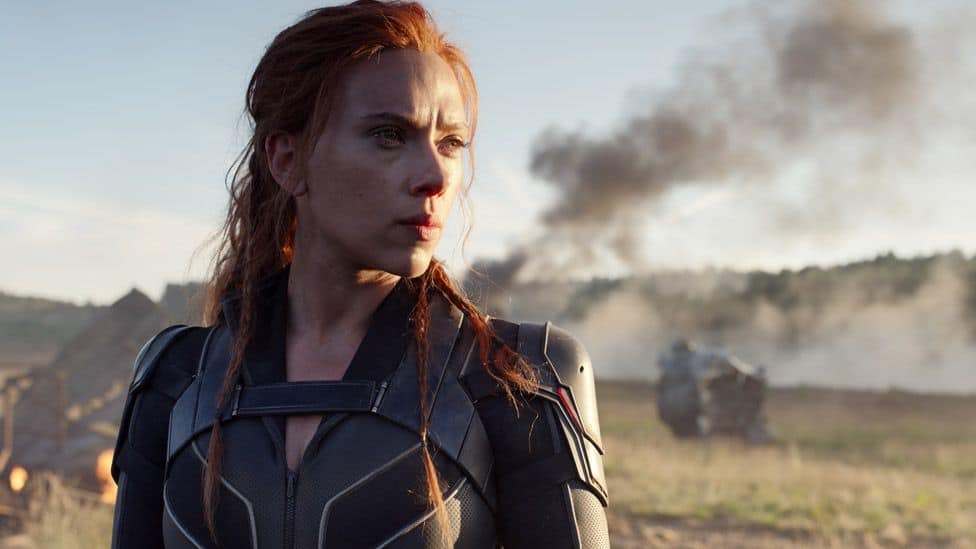 Most recently, Chapek didn’t stand up for his LGBTQ+ Cast Members and employees when they felt that their rights were being threatened in Florida until he felt the public pressure to do so. Chapek was a surprising pick for some when he became CEO, taking over for the popular Bob Iger, and it seems that he has done little to assure them that he is up to the task.

After the firing of Peter Rice, Disney stock plummeted 4 percent as people didn’t stand behind Chapek’s decision as much as the Board said they did. Chapek’s contract is up in just 9 months, which doesn’t leave him much time to gain public — and Board — confidence in his ability to keep this company at the top of the entertainment industry.