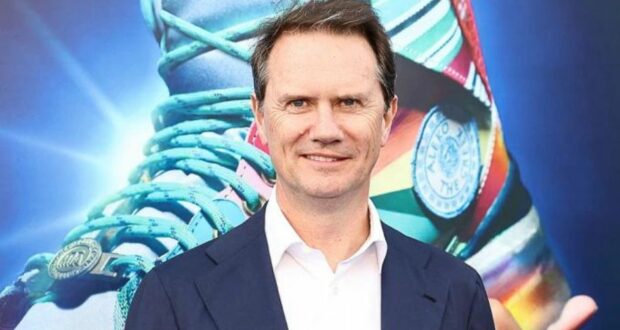 On June 9, The Walt Disney Company shocked the entertainment industry when it was announced that Disney CEO Bob Chapek had fired Peter Rice — the Chairman of Disney General Entertainment Content. Rice had become a part of Disney when the company purchased 21st Century Fox in 2019 and went from a FOX executive to a Disney one. Before his firing, many people were speculating that Rice had the potential to become CEO after Bob Chapek, and even that he was “angling” for the position.

For hours after his statement, Rice remained quiet. He still has not made a public statement, but Rice did send an internal email to Disney employees, which was shared with The Hollywood Reporter. The email read:

I am incredibly sad that this will be the last “weekend read” that I will be sending you. It has been such a pleasure and a privilege to work alongside each of you here at Disney and many of you at 21st Century Fox.

I am so proud of the work we have done together, the friendships we have forged and the consistent success we have celebrated. We have the honor of working in the world’s greatest and most creative industry at a time of enormous change. In the midst of this, together we have created amazing and award-winning television shows and I am eternally grateful for your kindness and generosity on the journey.

As I depart Disney, may I leave you with a last thought: remain committed to excellence and always recognize that our stories are dependent upon the imagination and artistry of the writers, directors, producers, actors, and craftsman that we have engaged to call Disney home. It has been so much fun to collaborate with them to bring their ideas to life.

So, while I will no longer be riding along beside you, I wish you happy trails and hope that our paths will cross again.

Warmly and with gratitude, Not long after Rice’s termination, Susan Arnold — Chairperson of the Board for The Walt Disney Company — made a public statement in support of Chapek’s decision. Arnold said that “Bob and his leadership team have the support and confidence of the Board.” It was also shared publicly that Dana Walden — another executive that came to Disney from FOX — will be taking over Rice’s position. Prior to the move, Walden had been the Chairperson of Walt Disney Television.

2022-06-09
Krysten Swensen
Previous: Tale of the Lion King Set to Return After A Number of Cast Members Became Ill
Next: Spider-Man Flies Through the Air, Malfunctions, Destroys Part of Avengers Campus