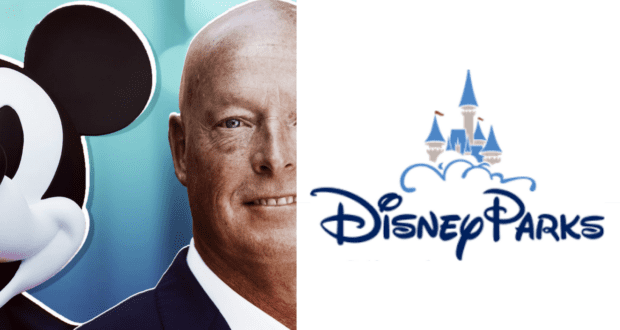 During The Walt Disney Company’s fourth-quarter earnings call yesterday, it wasn’t all financials and money talk. (Some talk was actually very exciting!)

During the call, Disney execs mentioned the company’s challenges related to the pandemic, but CEO Bob Chapek was quick to talk about how the company used that downtime for the benefit of Guests.

“What is perhaps most exciting is the work that we have done during the time our parks were closed to reengineer and reimagine the Guest experience,” Chapek said. “We have introduced a number of exciting new offerings that enable Guests to create their best Disney day.”

Of course, Chapek was speaking about the newly-implemented Genie+ and Lightning Lane experiences. Both debuted at the Walt Disney World Resort in October 2021, as Disney promised “the convenience of spending less time waiting in line.” Chapek said during the call that during the company’s fourth quarter, between 33% and 50% of Guests at Disney World purchased the options when visiting the parks.

Shortly thereafter, the conversation turned toward the exciting additions and Guest experiences opening in the year 2022.

On March 1, 2022, the all-new, completely immersive Star Wars experience for fans of the saga (and those who love them, per Disney.) Star Wars: Galactic Starcruiser is touted by Disney as “part live immersive theater, part themed environment, part culinary extravaganza, part real-life role-playing game-and yet so much more.” 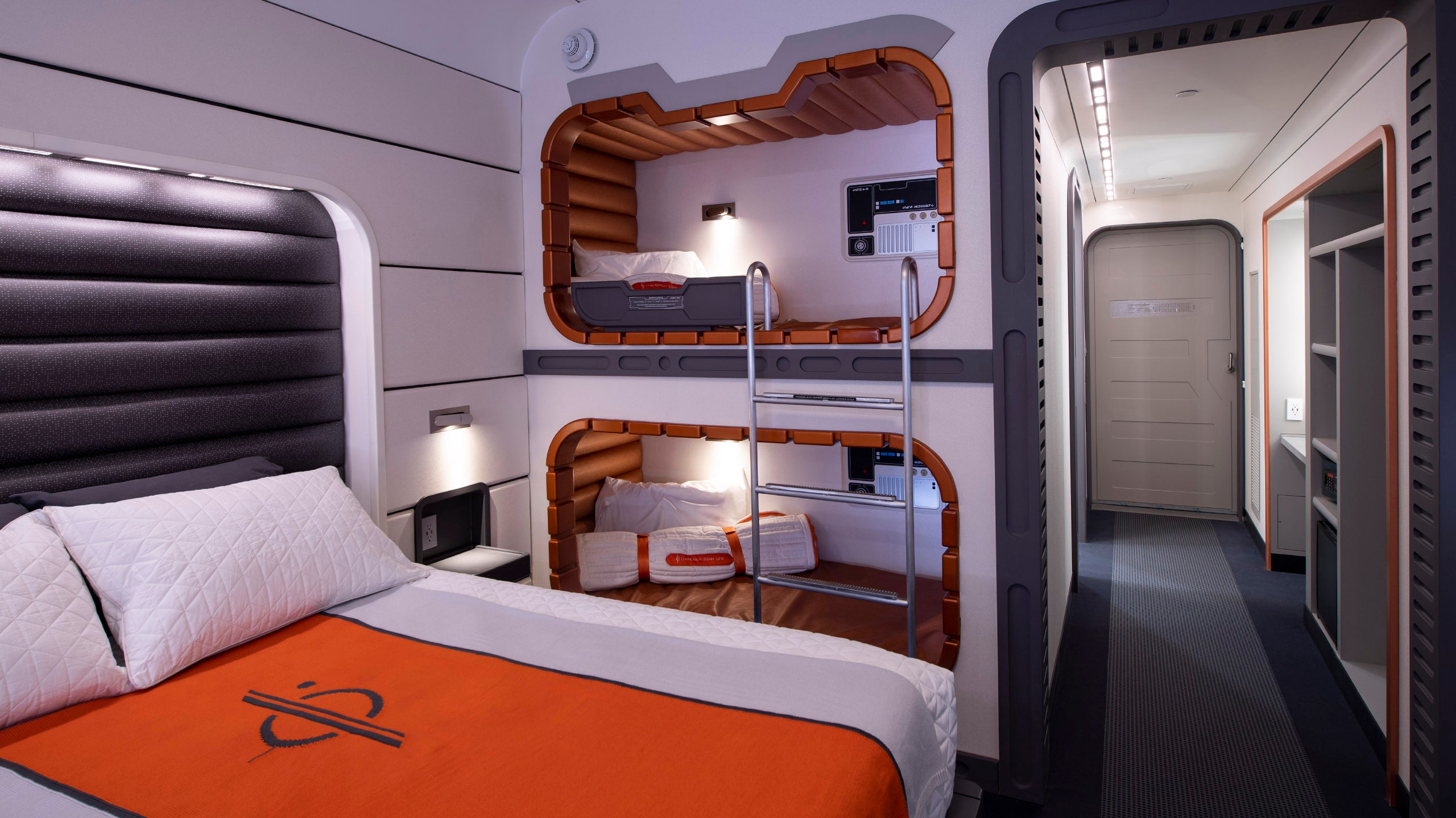 Reservation windows opened in fall 2021. First, the maiden voyage filled to capacity. Then and then other voyages filled up quickly as well. At one point, the new experience was completely booked, but after a digital promo for the experience went live and Guests got to take a better look at the new experience, many canceled their reservations, creating openings for Guests who hadn’t been able to score a reservation up to that point.

Guardians of the Galaxy: COSMIC REWIND 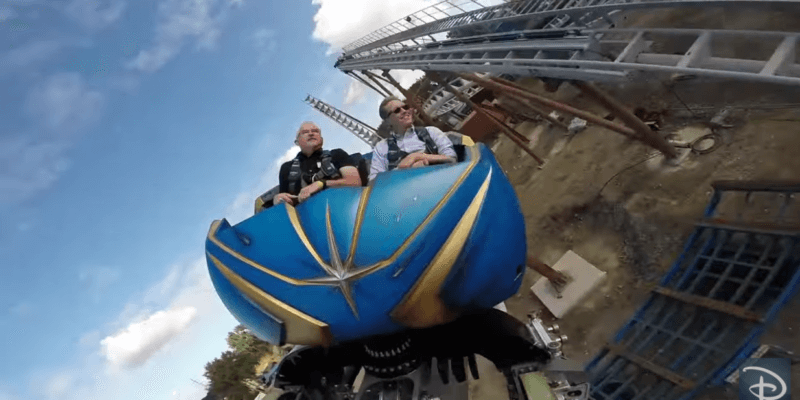 Disney has this to say about EPCOT’s first-ever coaster:

“Begin your adventure by touring the Galaxarium—a planetarium-like exhibition showcasing the similarities and differences between Xandar and Earth’s galaxies. You’ll even get to discover some of the incredible wonders of Xandar and learn about their technology.

This family-friendly attraction features the first-ever reverse launch on a Disney coaster and is one of the longest enclosed coasters in the world! A new innovation from Walt Disney Imagineering—this coaster rotates 360 degrees so you can focus on the action!” 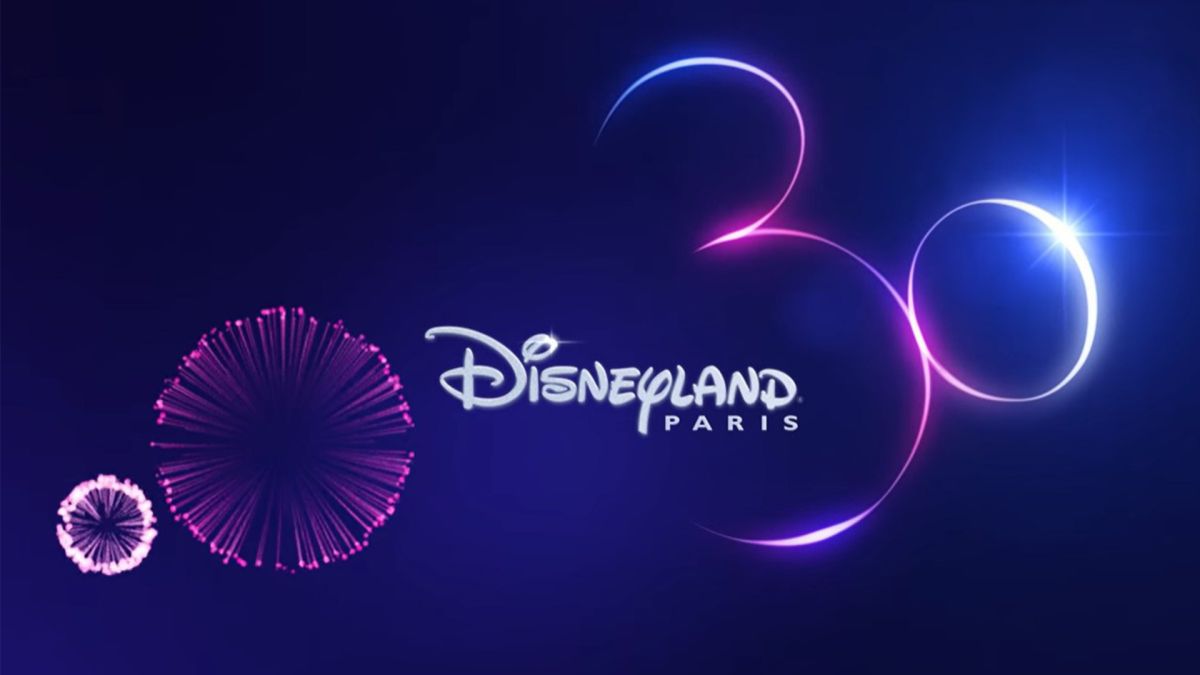 The European park will also host the opening of Avengers Campus in celebration of the 30th anniversary of Disneyland Paris.

Avengers Campus is currently open at the Disneyland Resort in California, and it’s set to open this year at Disneyland Paris over the summer.