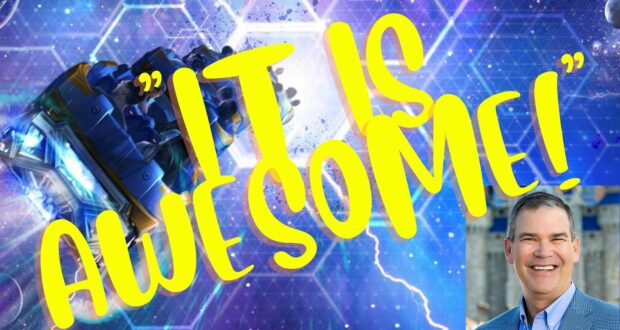 EPCOT’s Guardians of the Galaxy-themed roller coaster has been in the works now, it seems, for . . . forever. It was announced in 2017 and led to the closure of the “Ellen’s Energy Adventure” attraction at EPCOT in what was then known as Future World.

The Guardians of the Galaxy: COSMIC REWIND attraction is one of the pillars of the extensive reimagining of EPCOT. It will be the first roller coaster at Disney World’s second park, and while it’s been a long time coming, it promises to be a Guest-favorite experience once it finally opens to Guests, which, we were told by Disney earlier in the fall, would happen in Summer 2022. This week, Disney World’s President, Jeff Vahle, got to ride the all-new attraction. He took to Instagram to share his thoughts on the new attraction and about his experience riding the coaster for the first time. 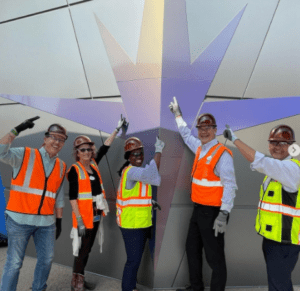 “After getting an update on the latest progress and an early test ride on Guardians of the Galaxy: Cosmic Rewind, I have three words: it is AWESOME!!!” Vahle shared in his Instagram post. “Thank you to the teams at Walt Disney Imagineering and Walt Disney World who are bringing this amazing attraction to life. I’m looking forward to seeing the finishing touches over the next several months and can’t wait for you to get a look when it opens at EPCOT next summer as part of the park’s transformation!”

RELATED: Actress Glenn Close to reprise her role as Nova Prime in the Guardians of the Galaxy: COSMIC REWIND attraction at EPCOT 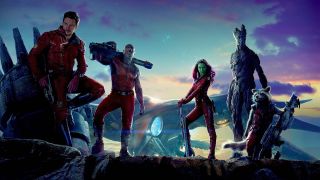 “Guardians of the Galaxy: COSMIC REWIND” will be only the second “Guardians”-themed attraction at Disney Parks. It will be the first at the Walt Disney World Resort. The Disneyland Resort in California has its very own Marvel-themed land called Avengers Campus, but no such place exists (yet) at the Most Magical Place on Earth. 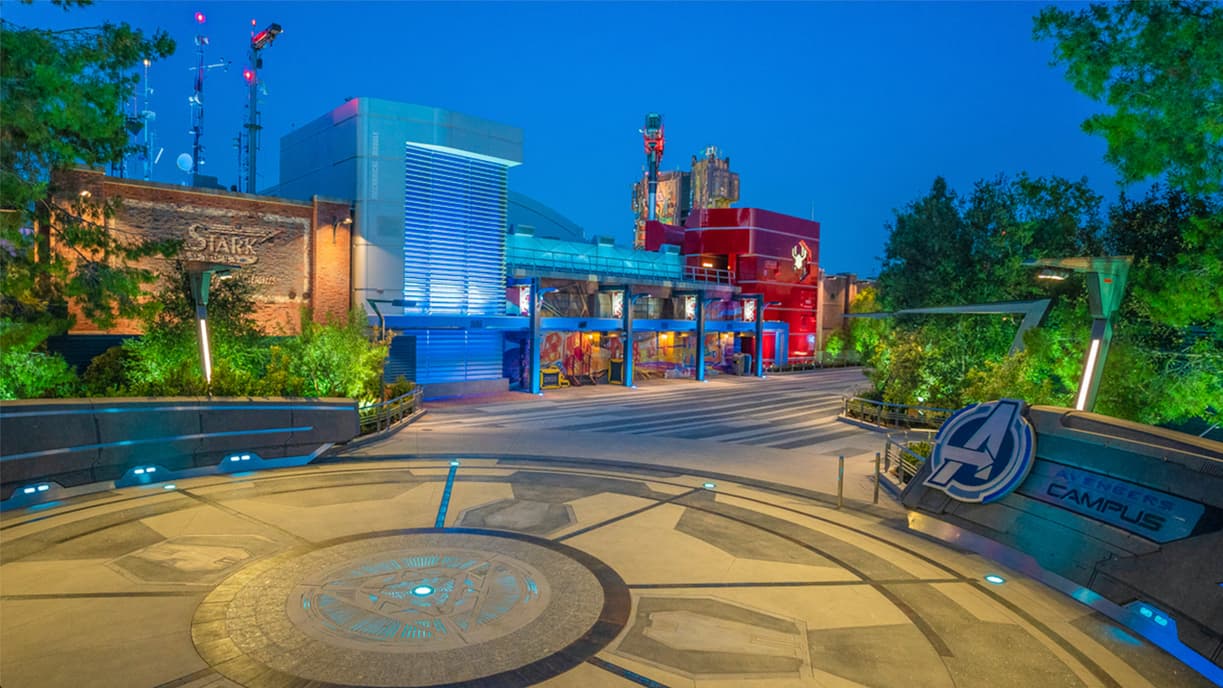 If Jeff Vahle loved the Guardians coaster, we’re sure we will too! The countdown is on!