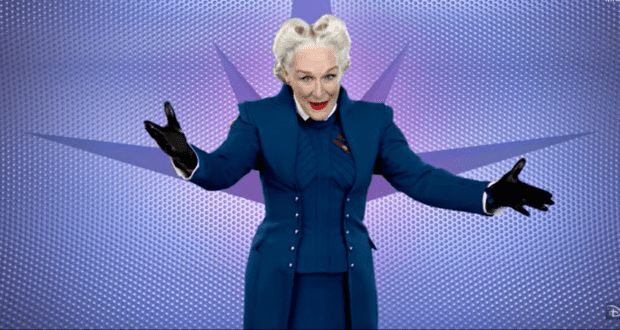 More news about the Guardians of the Galaxy: COSMIC REWIND attraction has come out during the Destination D23 Celebration at Walt Disney World, which began yesterday and runs through Sunday, November 21.

Disney has just announced that actress Glenn Close will reprise her role as Nova Prime, the Xandarian leader of the Nova Corps, also known as Irani Rael, within the new Guardians-themed coaster attraction set to open next year at EPCOT.

Per the Marvel Cinematic Universe Fandom page, Glenn Close plays the role of Nova Prime in Marvel’s Guardians of the Galaxy:

In the YouTube video shared by Disney Parks for the Destination D23 Celebration in Lake Buena Vista, Florida, this weekend, Close announces her role in the upcoming Guardians of the Galaxy: COSMIC REWIND attraction, which will be the first Guardians-themed permanent experience at the Walt Disney World Resort. Close also makes mention of the new attraction opening to Guests at the Walt Disney World Resort in summer 2022, though we have yet to hear an exact opening date for the exciting new addition at EPCOT. 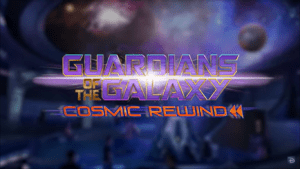 Soon after the new attraction was first announced, Guests could meet Star-Lord and Gamora near the area where the Ellen’s Energy Adventure attraction was beginning to be cleared to make room for construction to begin on the new Guardians-themed coaster.

We can’t wait to hear more about this exciting new attraction coming to EPCOT next year. It was first announced four years ago, but because of obstacles in place because of the coronavirus pandemic, construction and completion of the new experience have no doubt faced some pushback.

Are you looking forward to the newest coaster at Disney World?