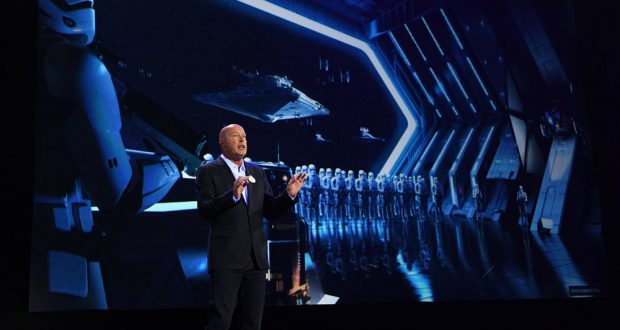 Bob Chapek Speaks Out On Not Attending Destination D23

On November 19, Destination D23 will kick off at the Contemporary Resort in Walt Disney World. While not as large as the D23 Expo that takes place every other year in Anaheim, California, Destination D23 will feature several exciting presentations by Disney Parks Chairman Josh D’Amaro and fun performances by Michael James Scott — Broadway’s original Genie. 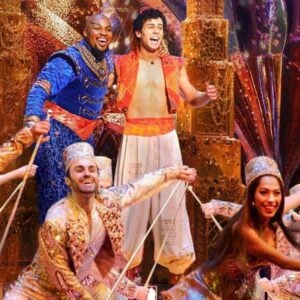 Just a couple of days before the event, Disney announced that CEO Bob Chapek would not be attending the event due to a scheduling conflict in Los Angeles on that Friday. However, many Disney fans did not fully believe that Chapek had a scheduling issue and commented that he did not want to show up to the event because of his growing unpopularity within the Disney community.

Bob Chapek recently sat down with the D23 Inside Disney podcast and talked about a number of great things happening at Disney. He also addressed his absence from the Destination D23 event.

“I’m sorry. I had every intention of trying to make it this year. As you know, I’ve made the last several. And I really love that event. Unfortunately, this year, given the new job and given the tugs I get from several different areas, it’s impossible for me to make it, but I will be there in spirit.”

Here is more information on what will be taking place at Destination D23 from the event’s website. 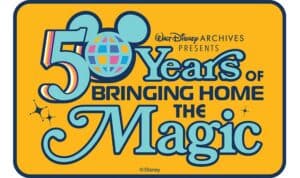 Destination D23 will take place from November 19 through November 21. Tickets went on sale in July and very quickly sold out. It is important to note that this event is different from the D23 Expo that takes place every other year in Anaheim, California. The D23 Expo in Anaheim will take place on September 9, 10, and 11 of 2022, with tickets going on sale on January 2o, 2022.

2021-11-18
Krysten Swensen
Previous: BREAKING: FL Gov. DeSantis signs anti-vax mandates bills into law; here’s what that means for Disney Cast Members
Next: Magic Kingdom comes to Minecraft: ride the rides, get autographs and see the fireworks, all from your phone, computer or console!