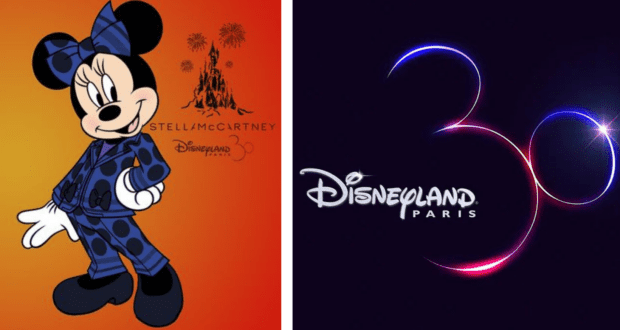 One of Disney’s oldest, most beloved characters has received an upgrade from Disney artists, and fans are not happy, to say the least.

Minnie Mouse, the long-time girlfriend of Walt Disney’s Mickey Mouse made her debut in Steamboat Willie on November 18, 1928. Since that time, she has played a role in almost 75 cartoons with Mickey Mouse and Pluto, though she didn’t have her own series, according to D23.

RELATED: Disney’s losing the rights to Mickey Mouse, and that’s not the craziest part of the story

For decades–more than 90 years–Minnie has been drawn with a dress (or skirt in her very earliest appearances). And she’s known for her trademark red-with-white-polka-dots dress. There have even been Minnie Mouse merchandise lines centered around the theme of her “dots.”

But this week, Minnie traded in her dress and dots for a designer pantsuit in blue, and fans are not amused.

The switcheroo is thanks to the work of Stella McCartney, who designed the trouser suit Minnie debuted this week in celebration of Disneyland Paris’s 30th anniversary. The new addition to Minnie’s wardrobe features a tailored navy pantsuit with darker blue dots, but fans have shared their dissatisfaction on social media so much that even national news outlets like CNN have picked up the story of the disgruntled Minnie fans. 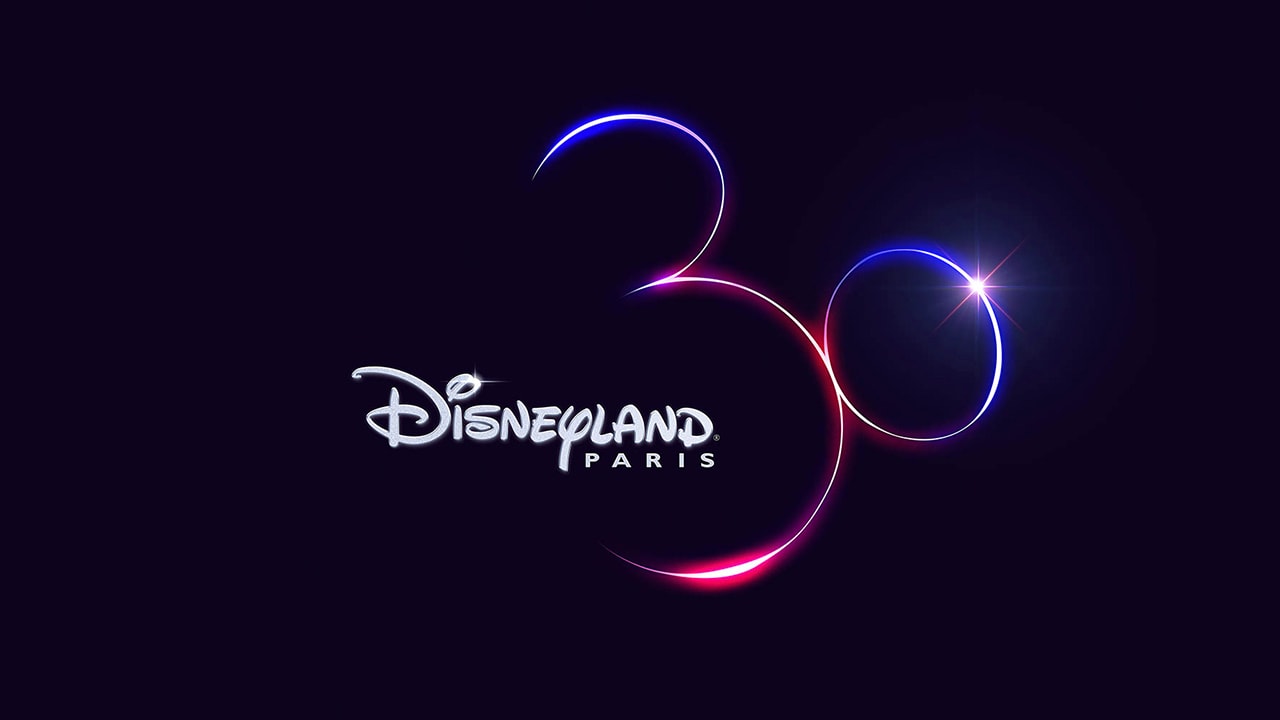 “I wanted Minnie to wear her very first pantsuit at Disneyland Paris, so I have designed one of my iconic costumes, using responsibly-sourced fabrics,” McCartney said in a statement.

“This new take on her signature polka dots makes Minnie Mouse a symbol of progress for a new generation,” McCartney said. “She will wear it in honor of Women’s History Month in March 2022.

At the time of the post, the Minnie pantsuit tweet from Disneyland Paris has garnered over 3,000 replies, many of which are declarations of dissatisfaction, disappointment, and disgust.

One user tweeted, “Way to go Disney; you turned Minnie Mouse into Hillary Clinton,” while another tweeted, “More woke BS. The design’s nice but we’re talking about a character that is almost 100 years old.”

Conservative commentator Candace Owens also voiced her disgust with Disney’s move, saying Disney is “bored” and “trying to destroy the fabrics of our society pretending that there are issues.” Owens talked about Disney’s decision to change Minnie’s wardrobe during a segment on FOX News, saying Minnie’s clothing choice is simply a distraction from the real problems facing the nation.

“This is so everybody looks over here, look at Minnie Mouse, don’t look at inflation. Look at Minnie Mouse, the world is going forward because we have got her in a pantsuit,” Owens said during the broadcast. “Nevermind that you can’t get anything in the grocery store and you can’t buy a piece of bacon unless you have got thirty dollars in your pocket, at least we are addressing the real problem which is Minnie Mouse.”

Others really haven’t taken issue with Minnie pants at all.

Oh look, there's Minnie Mouse in pants. Somehow, not destroying the fabric of society. Just being an adorable cartoon mouse, as one does. pic.twitter.com/yESXRzsvNi

Others pointed out that this won’t be the first time Minnie Mouse has stepped out in trousers.

Did you hear the evil woke mob is forcing Mini Mouse to wear pants for the first time (IDK I didn't check)?!
*The sound of traditional American values shattering* pic.twitter.com/bmE3A918nG

It’s worth noting that Mickey’s gal pal isn’t forever straying from her iconic dress and dots. The new look is a temporary change in celebration of the opening of Disneyland Paris in 1992. The celebration kicks off on March 6 at the Disney park located about 20 miles from Paris.