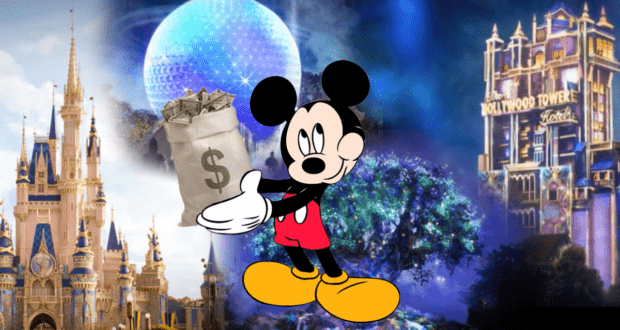 Has Disney Priced out the Middle Class? We Did the Math

Disney is expensive. That’s a given. No one who claims to be a fan of Disney Parks is under any illusion that it is cheap. However, many are still shocked to see just how expensive the parks have gotten. If you visit infrequently or took a break during the COVID-19  Pandemic, the sticker shock may be a bit much. 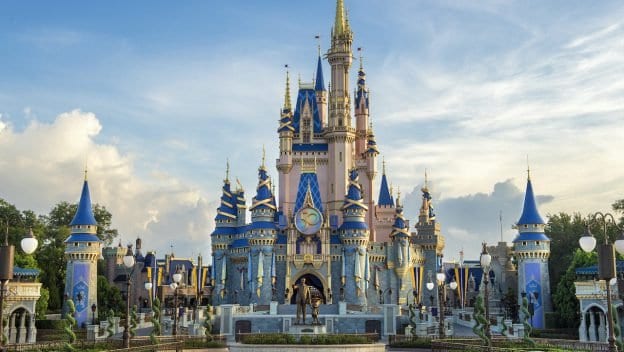 I’ve been pricing trips. We’ve all got to have a hobby, right? Prepared for the outrageous cost, I realized the price was no higher than I used to pay. There’s just one problem: the price I paid before included the Deluxe Disney Dining Plan. This means the hotel and ticket prices have risen roughly $1700 since 2019. Has the middle class been priced out? Many think so. Let’s do some math and put it in perspective.

Current pricing for a family of 4 staying at an All-Star Resort for 5 nights/4 park days (avoiding weekends):

That comes to $3,050.53. That is a significant amount of money for less than one week. It also doesn’t include souvenirs which can easily be tailored to any budget. It also doesn’t include food costs, which can easily run upwards of another thousand dollars. Travel costs (airfare, gas, etc.) are not included, either. It’s not at all unreasonable to estimate that 5 nights at Disney for a family of four could spend $6000. 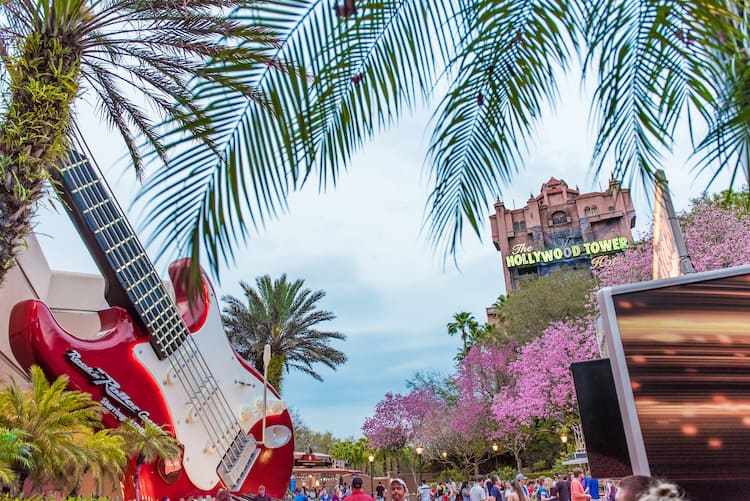 The average middle-class family makes between $52,000-$150,000. Unless you happen to fall on the High end of that range, it’s not at all unreasonable to say that Disney has, indeed, priced out the middle class. Should they? Debatable. Executives and those who still go regularly will say yes, the higher price allows for a lower capacity in the Parks. Those who can no longer afford to go as often will say no, the middle class makes up some of Disney’s most loyal fans and frequent Park visitors. Your opinion will largely fall into which of those two groups you fall into.

What do you think? Has Disney gotten too expensive? Let us know your thoughts in the comments.