In this world, there are a few certainties one can count on. One of these is that Disney World will never be cheap. That’s on purpose. From its beginning, it wasn’t cheap, despite what nostalgic people think when they remember “the good old days.”

Many long for the days when you could walk through Disney’s gates for $3.50. They’re forgetting a key piece of information, though: that $3.50 wouldn’t get you on a single ride. In its early days, Disney operated much like your local fair- one price to get through the gates, another to actually do anything once inside. If we think we are nickel and dimed now simply having the option to purchase Lightning Lane, imagine how it would’ve felt to have to pay or not ride.

Furthermore, Disney is a luxury brand in the Theme Park world. Bargain basement prices and luxury don’t mix. When its rivals jack up their prices, Disney must as well to maintain their status and prestige. We fans roll our eyes at that, but honestly, don’t we also kind of love it? Just a little bit? How many times has a Disney fan said, “come on, this is Disney, not Six Flags”! We expect the Parks to be better than the rest. When they aren’t, we bemoan that the ” magic” is gone. Have we ever stopped to wonder what that magic is? Disney Magic, my friends, is luxury. Whether we realize it or not, that’s what we expect when we think of “Disney Magic.” 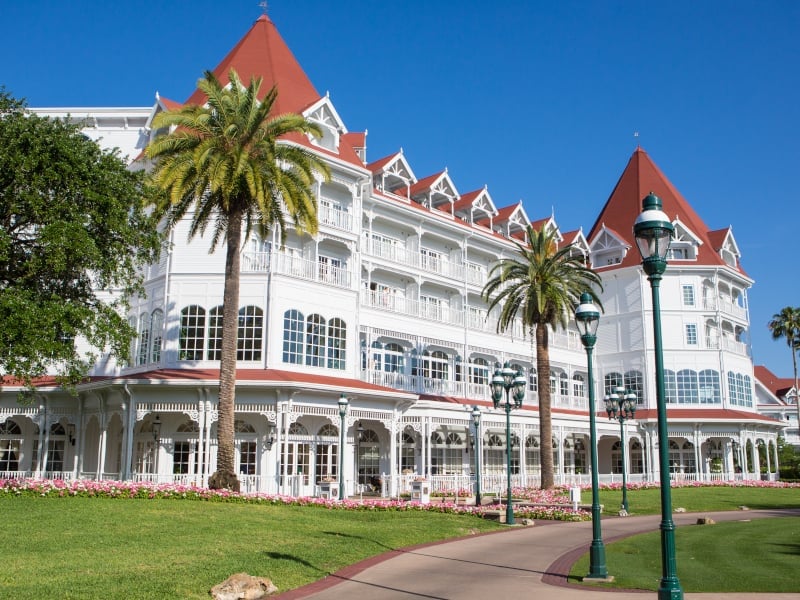 I can hear you screaming at me through your screens: “that’s not what Walt wanted!!!!!” Isn’t it? Didn’t Walt want to create the very best Theme Park in the world?  The best never comes cheaply. This is something we understand about electronics, cars, houses, and clothes, so why don’t we understand it about Theme Parks? 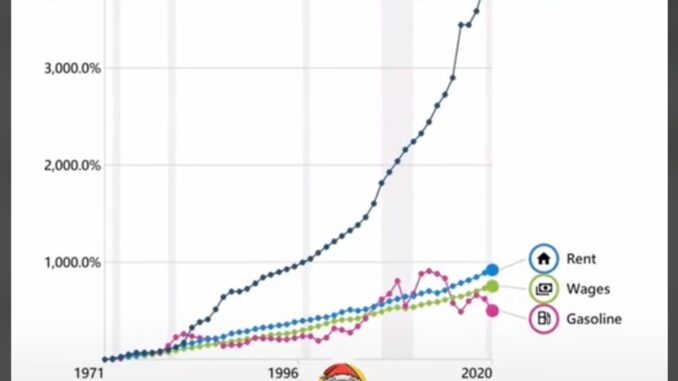 Recently a chart went viral depicting day ticket price increases vastly outpacing the cost of living. It’s true. They have. Again, though, this is on purpose. Disney doesn’t want single-day visitors. Because of this, multi-day tickets are incentivized. When more days are added on, guests save more. o while a single-day ticket may start at $109, if you buy a 10-day ticket, you’ll pay just $55/per day. So while true, the chart was also deceptive.

A Disney vacation comes with a hefty price tag, and there’s no doubt about that.  Recently stock analysis website, The Motley Fool posed this question and came to the same conclusion we have. It isn’t too expensive as long as people still pay for it.  The fact is, they keep raising prices because they can. People still go. Prices will never decrease until demand drops off. Time will tell if the latest round of price increases will negatively impact their bottom line, but until that happens, we just can’t say Disney is too expensive.