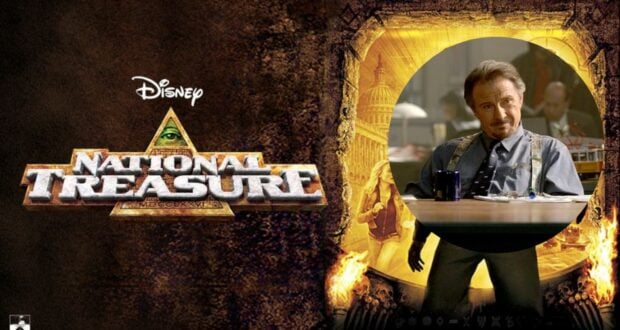 In 2019, Disney launched its own streaming service, Disney+. In addition to being able to watch nearly every Disney film and television show ever created, subscribers are also able to watch a number of series developed exclusively for Disney+. At first, it was shows based on things Disney lovers would love, including The Imagineering Story and Behind the Attraction. Now, some of the most popular shows are ones from Marvel and Star Wars, like The Mandalorian, The Falcon and the Winter Soldier, and Moon Knight. 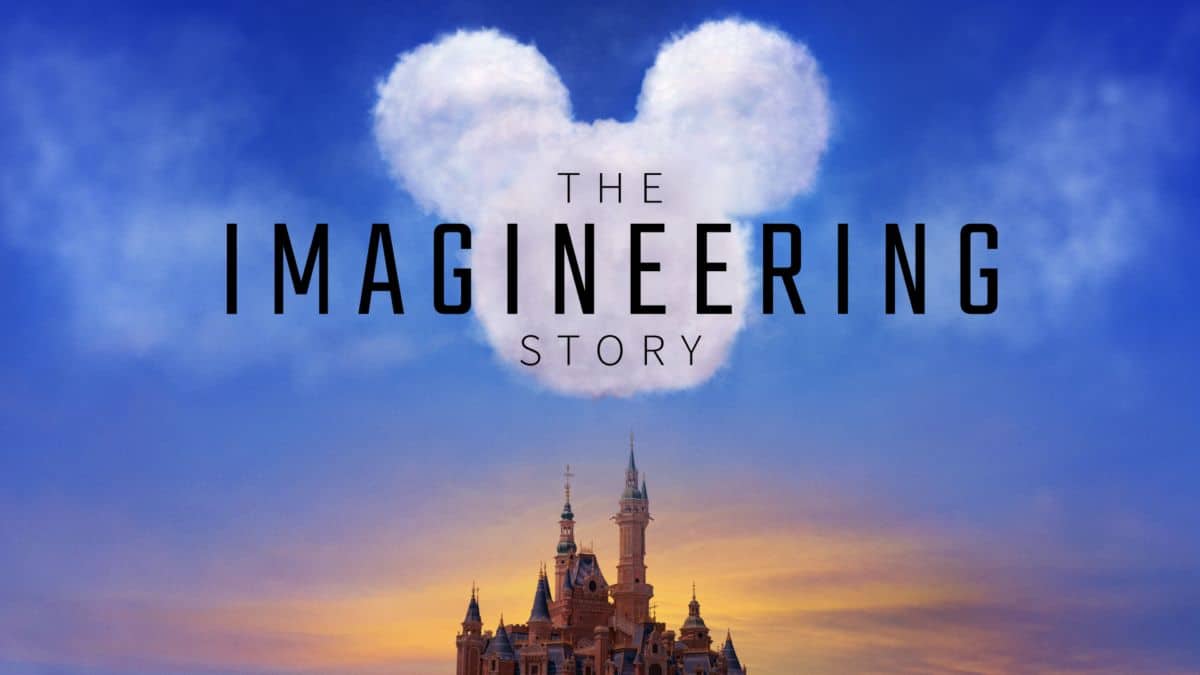 Currently, Disney is hard at work on a show that will bring back the nostalgia for fans who are fans of the hit films, National Treasure and National Treasure: Book of Secrets. National Treasure: Edge of History will bring viewers into the modern day, but still focus on a historical treasure hunt. While Nicolas Cage will not be returning as Benjamin Gates, Justin Bartha will be back as Riley Pool. And now, we have learned that another character from the original films will be making a special appearance. 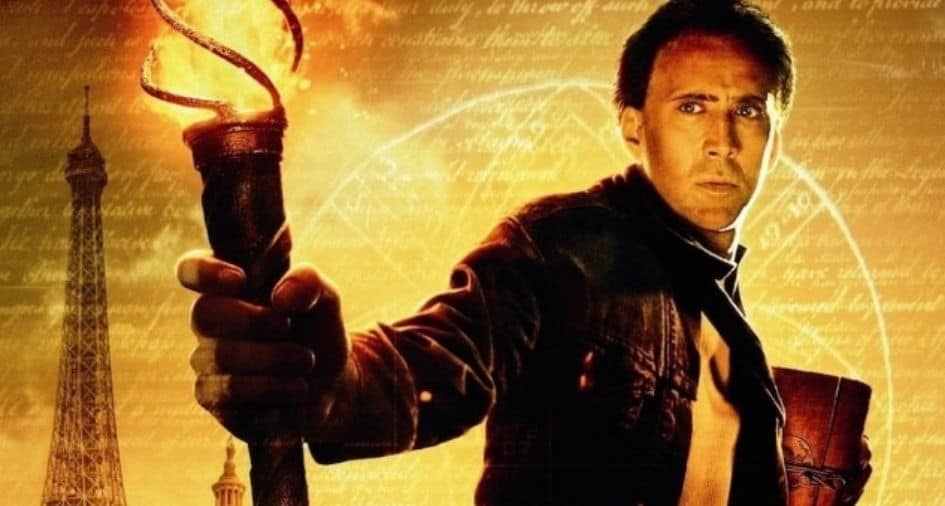 The Hollywood Reporter has learned that Harvey Keitel will be reprising his role as Peter Sandusky — the FBI agent who worked to track down Benjamin Gates and his friends in both National Treasure and National Treasure: Book of Secrets. The announcement was made during a panel at Comic-Con, which is taking place in San Diego, California.

Here is more information on the upcoming show:

Edge of History stars Lisette Olivera as Jess, a brilliant and resourceful DREAMer who goes on the adventure of a lifetime to uncover her family’s mysterious past and save a lost Pan-American treasure. The series is described as an “expansion” of the movie franchise but has definite ties to the two films thanks to the presence of Keitel and Bartha. 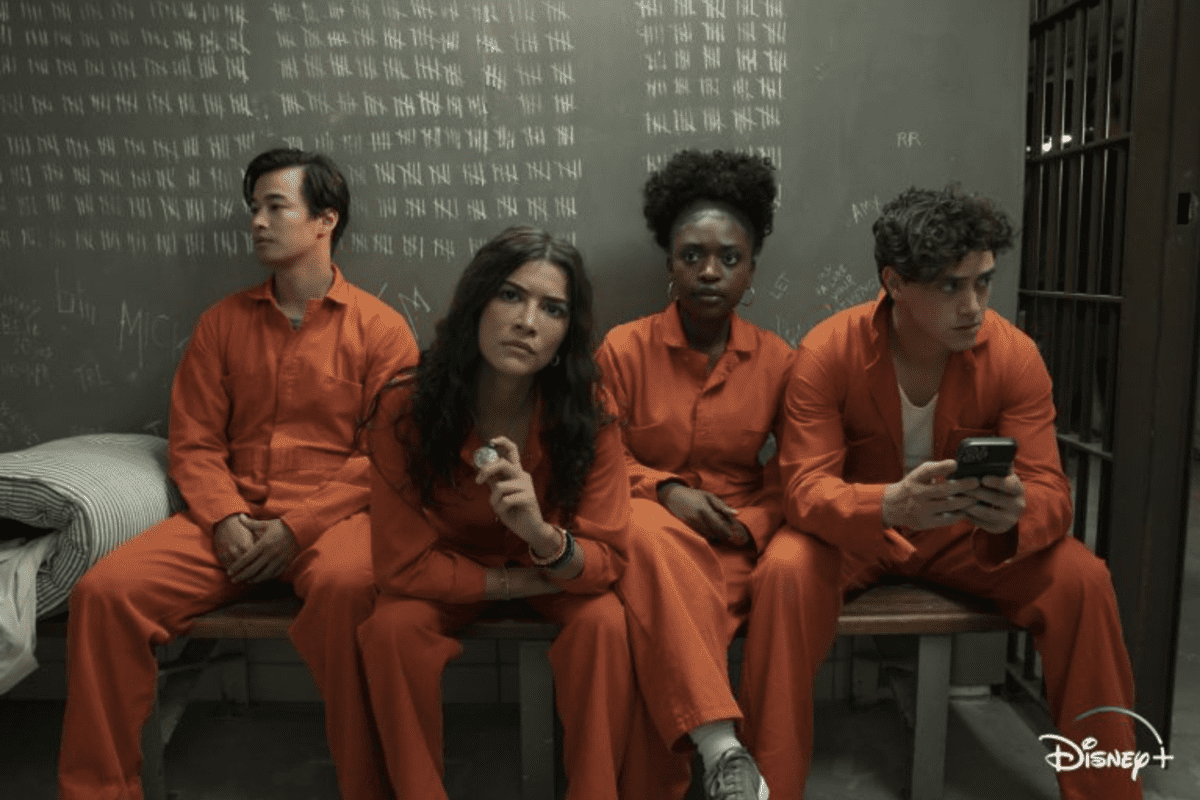 At this time, Disney has not shared when National Treasure: Edge of History will air on Disney+.