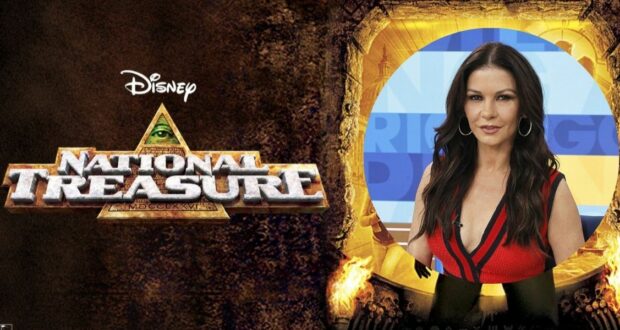 When Disney+ was launched in 2019, subscribers were promised a ton of great original programming. And so far Disney has kept its promise. Fans have flocked to the platform to watch original shows like The Imagineering Story, Loki, and The Mandalorian. Disney has also announced a ton of new shows that are coming down the pike, including American Born Chinese, Paola Santiago and the River of Tears, and Superfudge — based on the novel from Judy Blume. 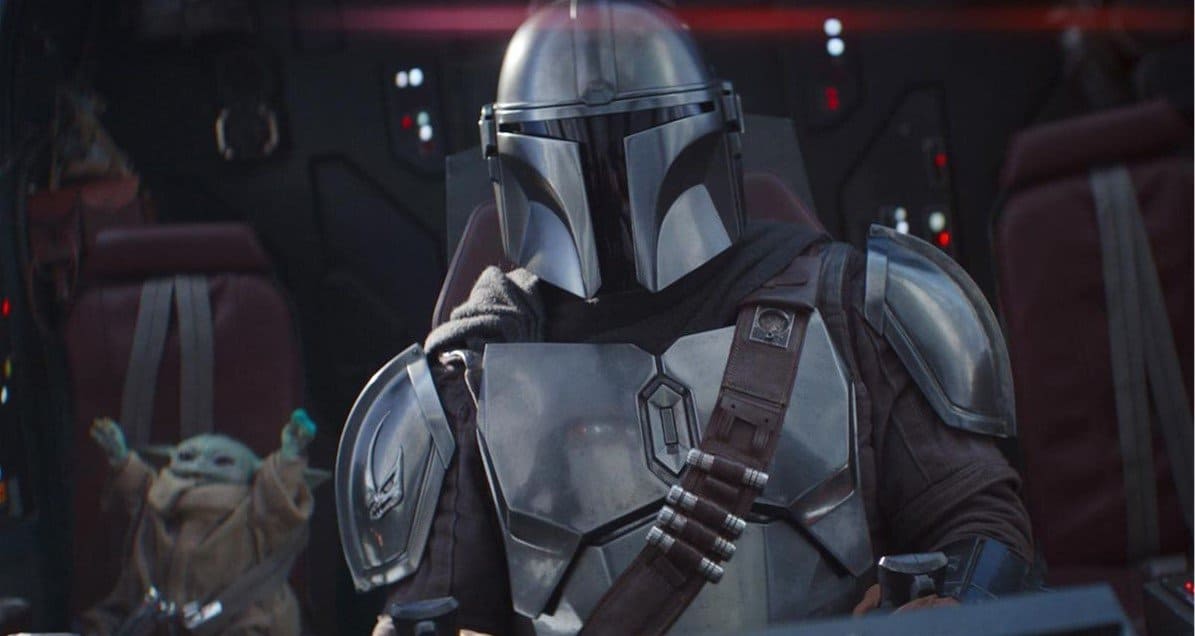 Disney has also turned/is turning a number of its popular films into series. High School Musical has become High School Musical: The Musical: The Series and The Mighty Ducks was turned into The Mighty Ducks: Game Changers. Next up on Disney’s film-to-series slate?  The 2004 film National Treasure. In 2020, the film’s original producer, Jerry Bruckheimer, announced that not only was a third film in the works, but it would also become a Disney+ series. The original film starred Nicolas Cage, Diane Kruger, and Justin Bartha. 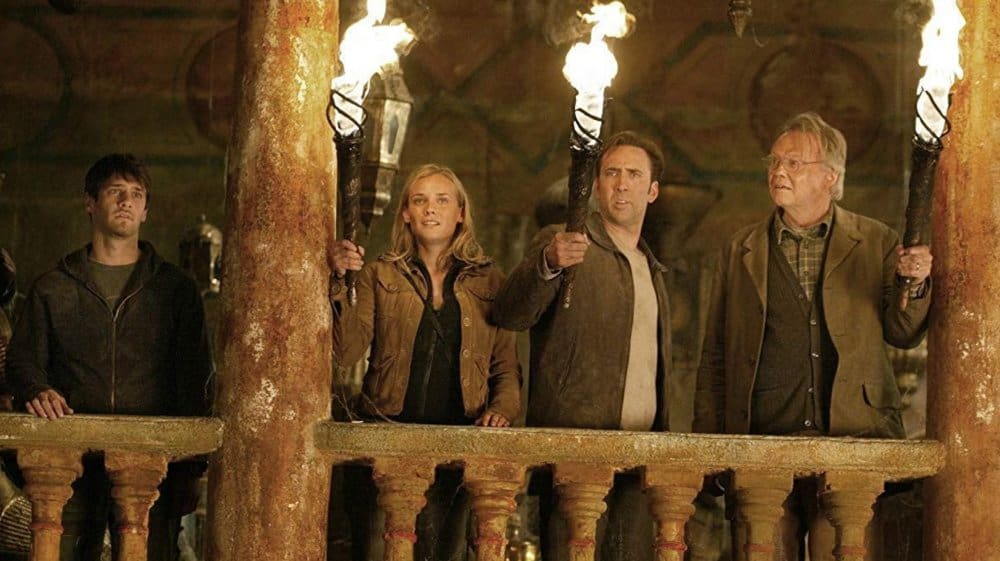 If you need a refresher on the original film, it is available to stream on Disney+. Here is the official description from Disney:

Ever since he was a boy, Gates has been obsessed with finding the legendary Knights Templar Treasure, the greatest fortune known to man. As Gates tries to find and decipher ancient riddles that will lead him to it, he’s dogged by a ruthless enemy who wants the riches for himself. Now in a race against time, Gates must steal one of America’s most sacred and guarded documents – the Declaration of Independence – or let it, and a key clue to the mystery, fall into dangerous hands. 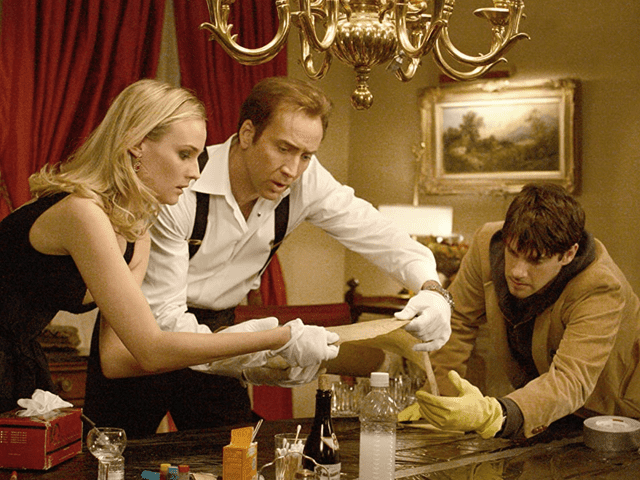 The new National Treasure series will not focus on the original characters, but will instead introduce an entirely new cast. Lisette Alexis will lead the series as Jess Morales, a 20-year-old DREAMer who goes off on an adventure to discover the secrets of her own family tree. Lyndon Smith, Jordan Rodrigues, Jake Austin Walker, Antonio Cipriano, and Zuri Reed have also been announced to be in the show.

Disney has now shared that a mega-star will be joining the show as a series regular. According to multiple reports, Catherine Zeta-Jones will be playing a character named Billie. Here is more information on the character, per Entertainment Weekly:

According to a character description, Zeta-Jones will play Billie, who’s “a badass billionaire, black-market antiquities expert, and treasure hunter who lives by her own code.”

“She transformed herself from a penniless orphan to a shrewd, stylish businesswoman and adventurer,” the description continues. “Billie’s used to getting what she wants — and she wants the Pan-American treasure. But not just for the money. This treasure has deeper stakes for her.” 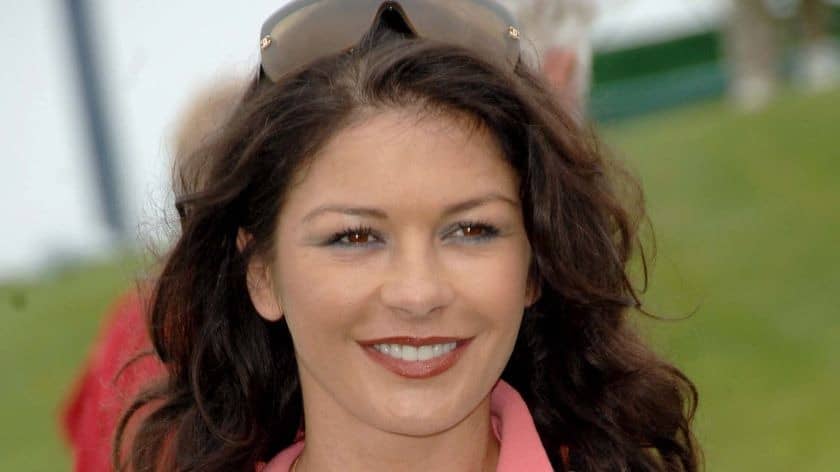 Neither a filming date nor a premiere date have been announced at this time. We do know that Jerry Bruckheimer will be producing the series. Rick Muirragui (Suits, Whiskey Cavalier) will be a writer on the series, along with Cormac and Marianne Wibberly — two of the film’s original writers. Mira Nair will be directing — she has previously worked with Disney on the film Queen of Katwe.