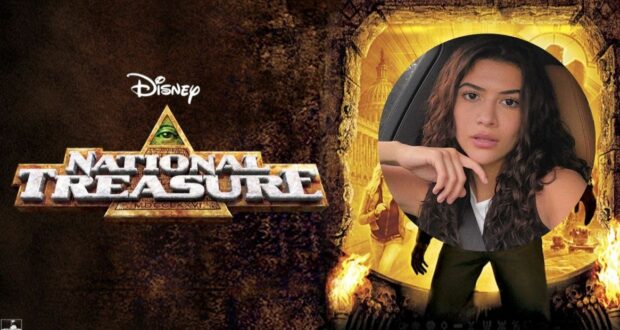 In March, Disney announced that it would be creating a Disney+ streaming series based on the popular 2004 film National Treasure and its 2007 sequel, National Treasure: Book of Secrets. The show will be produced by the film’s original producer Jerry Bruckheimer (Pirates of the Caribbean) and will reportedly follow the same concept as the films, but will feature a younger cast. 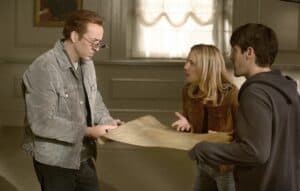 Today, it was announced that Disney had found their series lead. According to Deadline, the series will star Lisette Alexis (Total Eclipse), who will play Jess Morales, a 20-year-old DREAMer who sets off on an adventure to recover a lost treasure and uncover her family’s history and its secrets along the way.

Cormac & Marianne Wibberley, Bruckheimer and Turteltaub executive produce the series alongside Rick Muirragui (Suits), who also serves as a writer, as well as Jerry Bruckheimer Television’s Jonathan Littman and KristieAnne Reed. Nair is executive producing the pilot. Production is starting in early 2022.

Alexis, who is Mexican American, stars opposite Sierra McCormick in the Tribeca Film Festival selection We Need To Do Something, written by Josh Mallerman. She is repped by Innovative Artists and Stagecoach Entertainment. 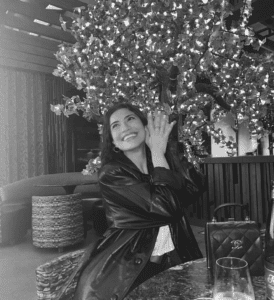 In addition to the series coming to Disney+, a National Treasure 3 is also currently in the works, with original stars Nicolas Cage, Diane Kruger, Justin Bartha, Harvey Keitel, and Jon Voight slated to reprise their roles. The franchise’s third installment was announced back in 2008, but has faced a number of setbacks. No filming or release date has been announced for the movie.

Here is more information on National Treasure from Disney:

Ever since he was a boy, Gates has been obsessed with finding the legendary Knights Templar Treasure, the greatest fortune known to man. As Gates tries to find and decipher ancient riddles that will lead him to it, he’s dogged by a ruthless enemy who wants the riches for himself. Now in a race against time, Gates must steal one of America’s most sacred and guarded documents – the Declaration of Independence – or let it, and a key clue to the mystery, fall into dangerous hands. 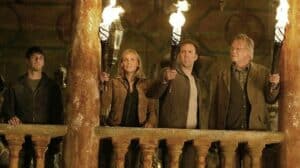 At this time, the National Treasure series is currently listed on IMDB as being in pre-production, with Alexis being the only actor announced and no filming date currently available.

2021-10-28
Krysten Swensen
Previous: Grad Nites Are Returning to Disney!
Next: After Debate Heats Up Over Appropriate Attire, Woman Claims She Was Kicked Out of Disney Over Tank Top