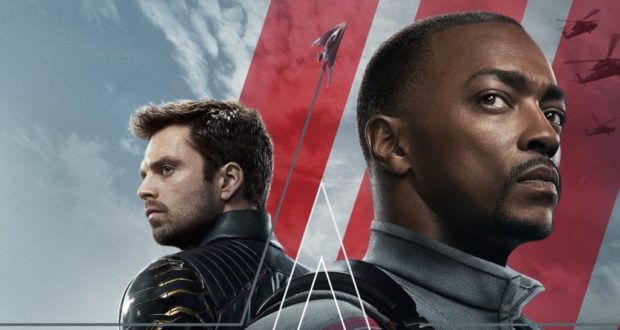 Ahead of the release of the first episode of the new Marvel Studios live-action series “The Falcon And The Winter Soldier”, which is coming to Disney+ on Friday 19th March, Disney has released a new featurette on the new series.

The new featurette takes viewers on a behind the scenes look at making the upcoming Disney+ series.

In Marvel Studios’ “The Falcon and The Winter Soldier” stars Anthony Mackie as Sam Wilson aka The Falcon, and Sebastian Stan as Bucky Barnes aka The Winter Soldier. The pair, who came together in the final moments of “Avengers: Endgame,” team up on a global adventure that tests their abilities—and their patience.

Check out the featurette below: