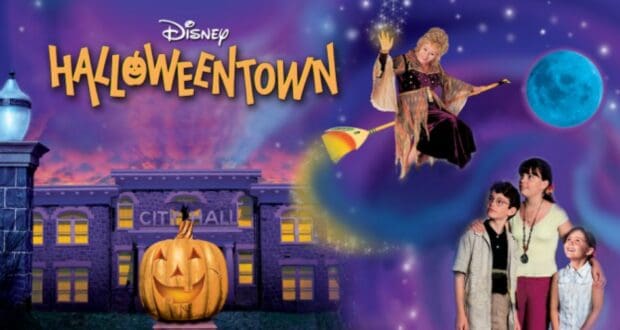 We are fast approaching the spookiest time of the year, which means it’s almost time to whip out the bat and ghost decorations, pick out your favorite hot chocolate mug, and create your own Halloween movie must-watch list. There’s no better streamer for Halloween movies than Disney+ — from newer movies like Z-O-M-B-I-E-S and Descendants to classics like The Nightmare Before Christmas and Hocus Pocus, there are a ton of great movies to enjoy during spooky season. If you want to enjoy the spooky season and relive your best 90s life, then you will definitely want to add the Disney Channel Original Movie Halloweentown to your watch list. 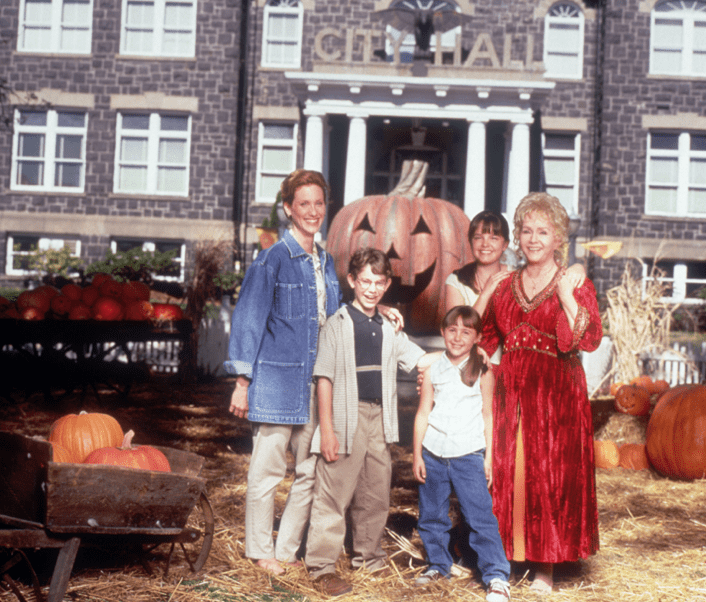 Halloweentown stars Kimberly J. Brown as Marnie Piper — a teenage girl obsessed with Halloween who discovers she is a witch. Marnie’s mother, Gwen (Judith Hoag), doesn’t want her involved with magic, but Marnie sneaks onto a bus with her brother Dylan and her sister Sophie, and they are taken to Halloweentown, where her grandmother Aggie — played by Debbie Reynolds — lives. While there, Marnie learns that a dark curse is taking over the town, and she must work to save everyone in Halloweentown. 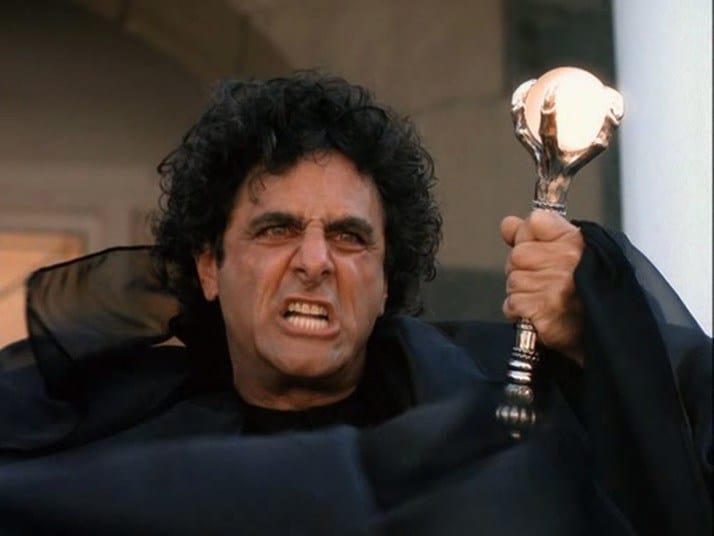 If you have seen the movie, then you know that it ends with the evil sorcerer Kalabar being defeated when Marnie drops a magical talisman into the giant jack-o-lantern in the town square. However, according to Kimberly J. Brown, the movie almost had a very different — and much darker ending.

Brown recently took to TikTok in response to a woman claiming that the ending of Halloweentown was not the original ending the writers had planned. Brown confirmed that this was true. According to the actress, Marnie did not defeat Kalabar by putting the talisman in the jack-o-lantern. Instead, a different ending had Marnie walk deep into a dark, magical forest with the talisman. With each step, Marnie would get older. 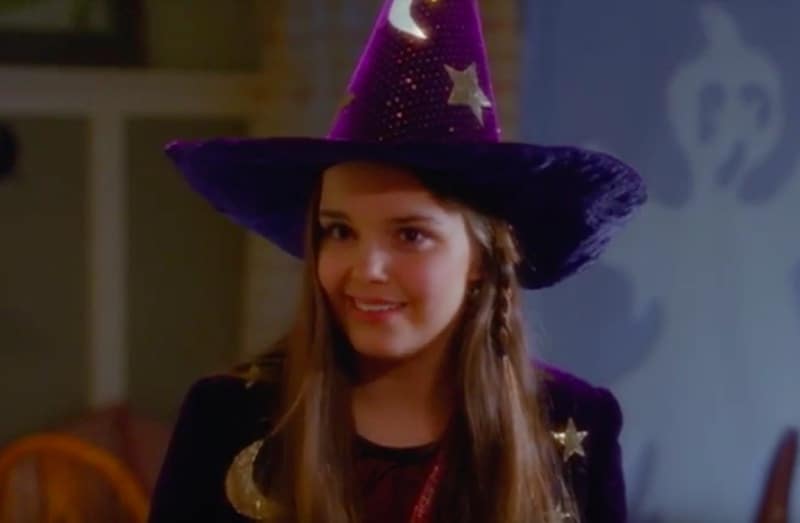 Brown said that they were about halfway through creating a cement mold of her face, so they could make the aging makeup, when they were told that the writers had changed the ending. You can watch her tell the fun story below.

#stitch with @Kristen Marie Milroy yes! The original ending to #Halloweentown was different 😏

I always thought Halloweentown was perfect as it is, but this alternative ending sounds incredible. Which ending do you think the writers should have gone with?