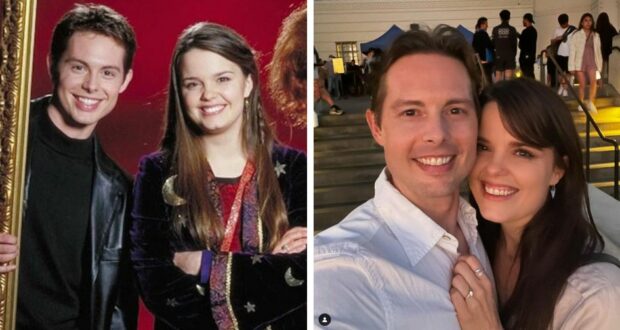 In 2000, Kimberly J. Brown was working on the set of her new Disney Channel Original Movie, Halloweentown 2: Kalabar’s Revenge. She was returning to her role as Marni Piper, and she was introduced to Daniel Kountz, who would be playing the role of Kal. The two had no romantic connection on set, but they did become friends and stayed in touch over the years. At some point, things between the two changed, and they began dating but kept their romance under the radar until Brown shared a photo of the two kissing. 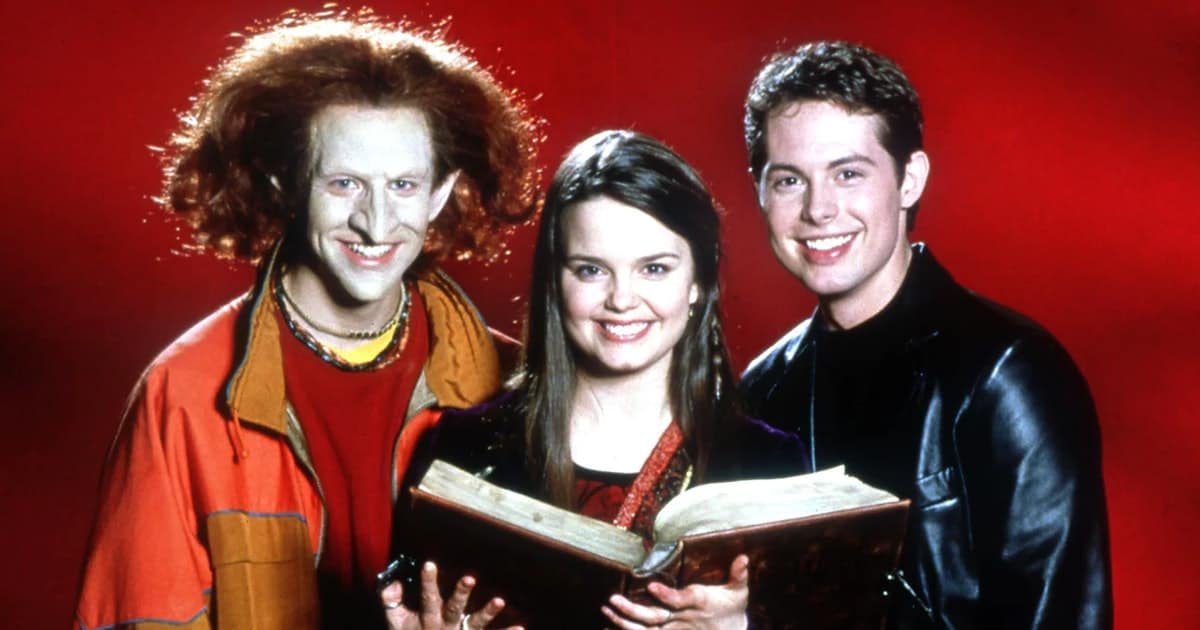 Well, it seems that things have gone from good to great in their relationship, and Brown shared that the two are now engaged! Brown posted a photo of her and Kountz on her Instagram, where her gorgeous ring could clearly be seen.

Have I introduced you guys to my Fiancée? ☺️💍❤️ #isaidyes

Last October, Brown and Kountz sat down with E! News and talked about their relationship — which went viral when they announced it because Disney fans around the world saw a potential on-screen romance turn into a real-life love story. Per E! News:

But Brown and Kountz were just as surprised as their fans were by the sparks they felt when they first reconnected in 2016 after she approached him about appearing in a sketch for her YouTube channel.

Though Kountz had attended Brown’s 20th birthday party and they had kept tabs on each other through social media, meeting up in person for the first time in over a decade to grab dinner proved to be a catch-up that would change their lives.

“I know it took me by surprise,” Kountz admitted. “I hadn’t seen her in years and I’m waiting I’m sitting at the bar waiting and she comes walking in and I was like, ‘Well hello there it’s been a while, hi!’ So it was pretty much just right away I was like, damn girl.” 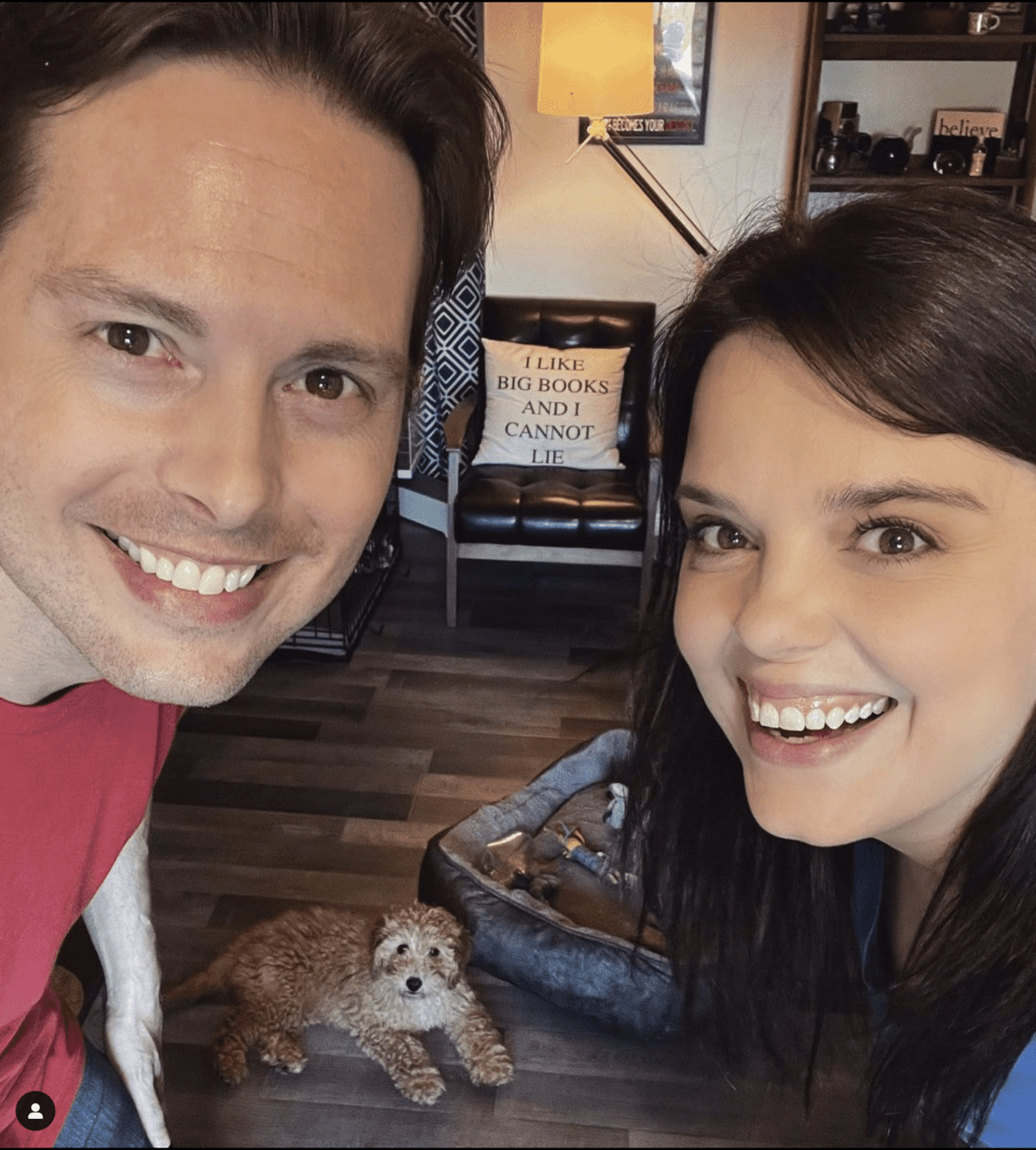 Both Brown and Kountz have remained in Hollywood, with Kountz most recently working on the video game God of War: Ragnarök, where he voiced Byggvir. Brown has starred in a number of films and television shows, including General Hospital, Thomas and the Magical Railroad. She also has a completed short film coming out soon and another film in post-production.

2022-07-03
Krysten Swensen
Previous: ‘Full Monty’ Actor Fired From Disney+ Reboot After Claims of “Inappropriate Conduct”
Next: Could There Be a New Halloweentown Film in the Works?