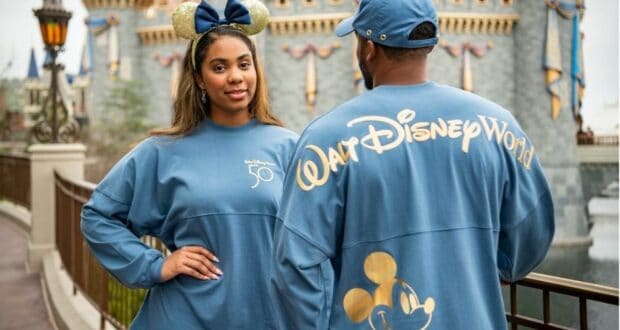 When you think about shopping at Walt Disney World, there are a lot of things that come to mind. Maybe you love Minnie ears or are a pin collector. Perhaps you always need the newest popcorn bucket. Disney theme parks truly have something for everyone, or so it seems. However, there are some who think that Disney’s Park merchandise is too basic and could be put anywhere. 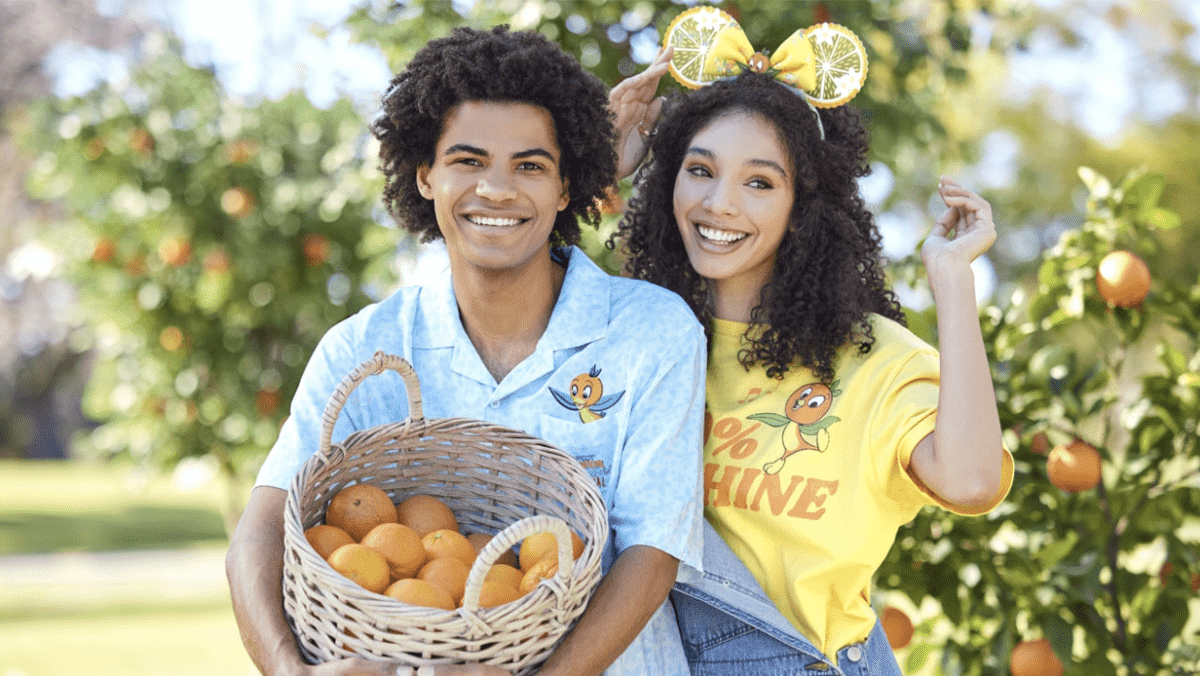 Reddit user CrimeThink101 recently took to the social media platform to voice their disappointment in Disney merchandise. According to the Redditor, he and his family recently visited The Most Magical Place on Earth and were disappointed as they struggled to find merchandise based on the Parks and the attractions in those four theme parks. CrimeThink1o1 wrote:

I just got back from my first trip in a long time and I found myself really disappointed by the merchandise options. It should not be so hard to find a shirt that just says Disney World on it. When i come off Star Tours why can’t I buy a hat that has the Star Tours Logo on it? Instead it’s just miles of Grogu, and I love him but I can get Grogu stuff at literally any target in America, shouldn’t the ride gift shops have more merchandise specific to the ride?

Same for Epcot, I would love a t shirt with a simple spaceship earth on it but no go. Just the same stuff that can be found at Disney Springs. There is some fun stuff at world showcase but I want more park specific merch it shouldn’t be that difficult. 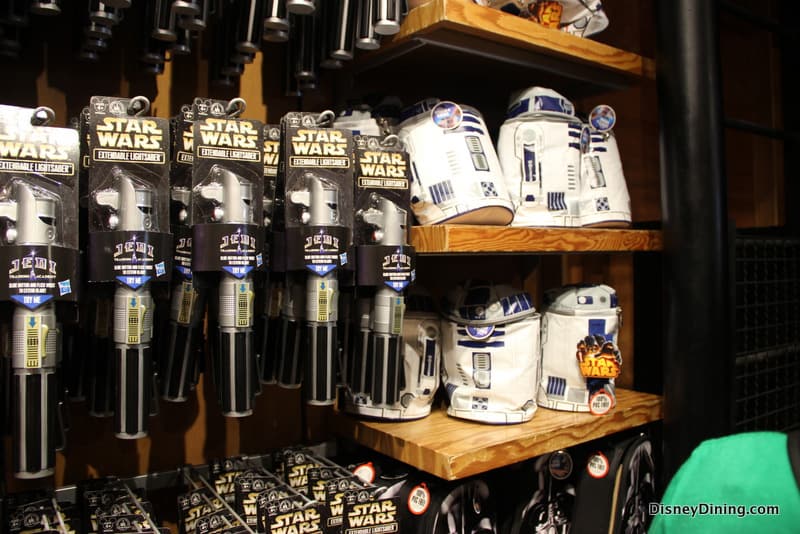 Many were quick to agree with CrimeThink101. FichwaFellow believes that the company thinks the Disney merch with popular characters sells a lot (which it does), but also thinks that simple Disney Park merchandise designs honoring the rides would sell just as quickly. Many agreed with their assessment and thought that it would be great if Disney focused on that kind of merchandise.

NuBit_7 said that her family was disappointed in the lack of Muppets-themed merchandise. They wrote:

We ran into similar. My two kids couldn’t even find anything to buy!! My youngest wanted a Kermit so bad. And nothing. He wanted to buy a hat and couldn’t find anything he liked. We were willing to spend money, but came away with popcorn and I got a few mugs 🤷‍♀️ 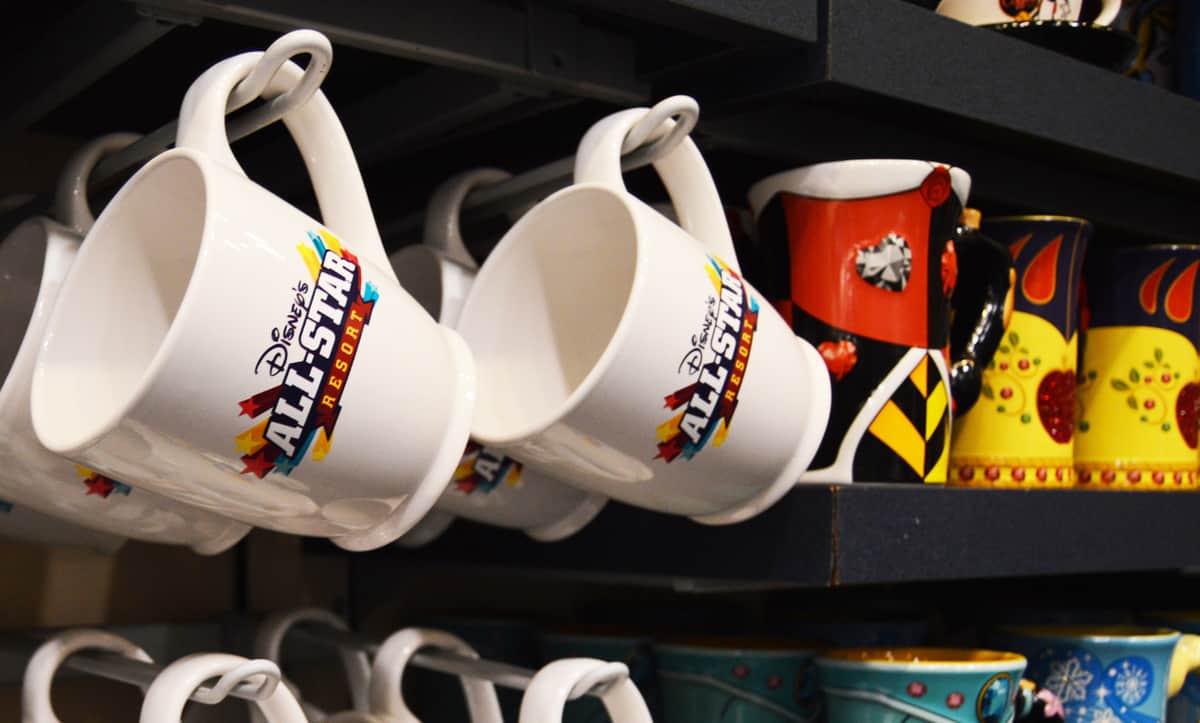 NuBit_7’s comment also got a lot of traction, with many agreeing that there is not enough Muppets merchandise, considering how popular they are. Next to Muppet*Vision 3D in Disney’s Hollywood Studios is the Stage 1 Company Store, which typically has a lot of great Muppets merchandise. However, that store has been closed since the theme parks reopened in the summer of 2020. Disney has not yet given a reopening date for the store. 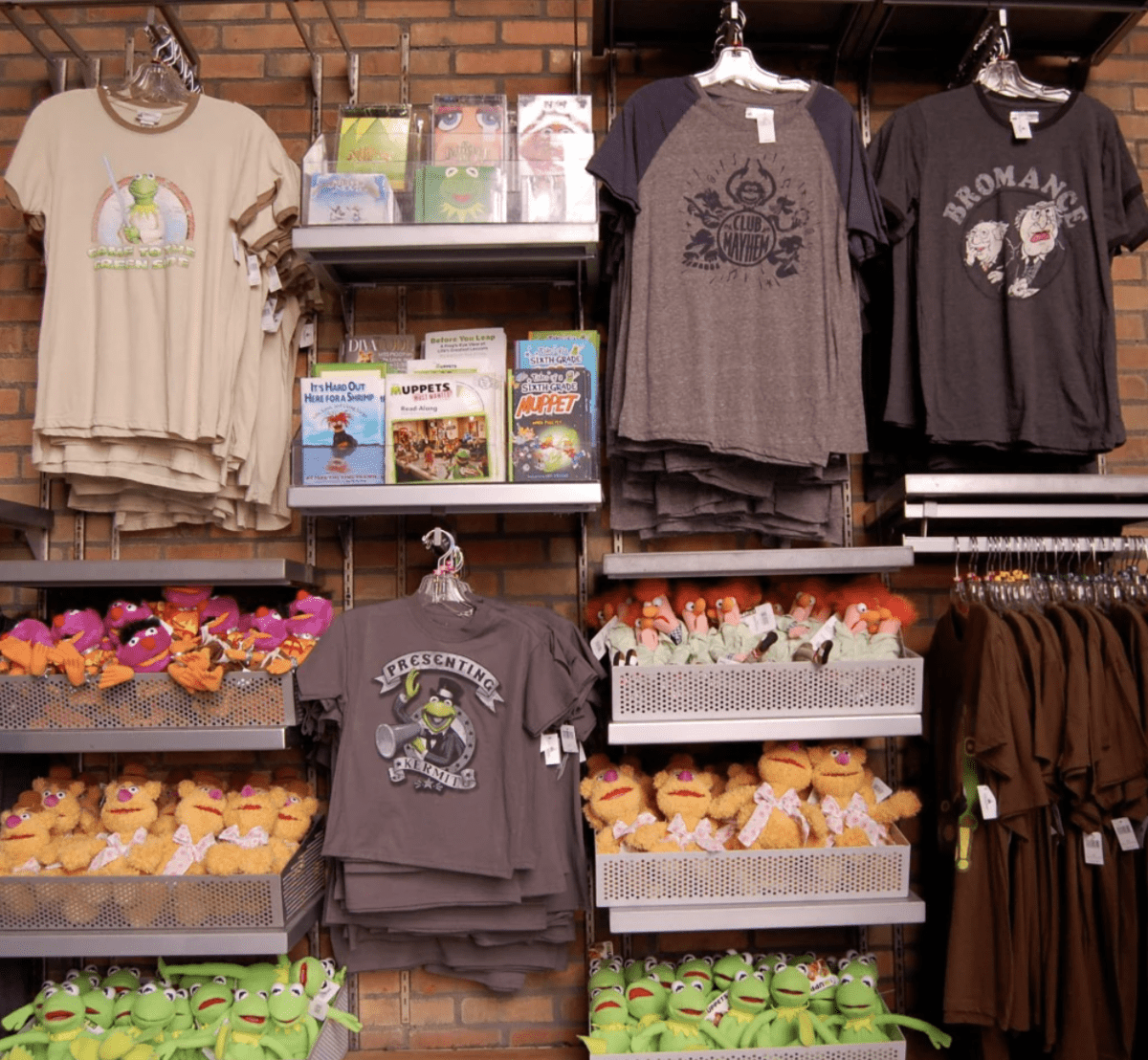 Many commenters believe that this change in Disney merchandise is not something that has happened suddenly. They said that, for years, Disney has been getting away from theme park and attraction-specific merchandise and focusing more on merchandise that features popular characters from movies and television shows.

Do you think Disney should make more Park and attraction-specific merchandise?

2022-04-20
Krysten Swensen
Previous: Sen. Ted Cruz Says Disney Will Soon Have Mickey and Pluto “Going At It”
Next: Johnny Depp testifies he didn’t want the role of Jack Sparrow in Disney’s 6th “Pirates of the Caribbean” film