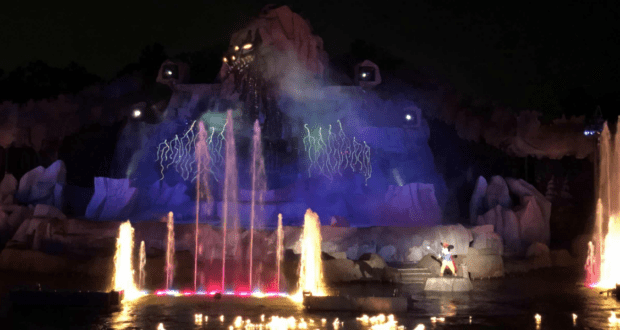 Guest Struck By Firework During Fantasmic!

Fireworks are some of the most magical parts of any Disney vacation. Who doesn’t love to “oooh” and “ahhh” at the brilliant explosion overhead? Especially with Disney’s Penchant for pairing them with emotionally charged music, fireworks definitely become some of the most memorable parts of any Walt Disney World trip. For one guest, however, they got just a bit more than they bargained for at a recent show.

On Saturday, a Guest at Hollywood Studios’ Fantasmic! was reportedly struck by a piece of one of the show’s fireworks. The incident happened during the 7:30 pm show. A bystander to the incident filmed it and uploaded the video to Reddit. In the video, you can see a round black object flying quickly toward the audience during the dragon scene. 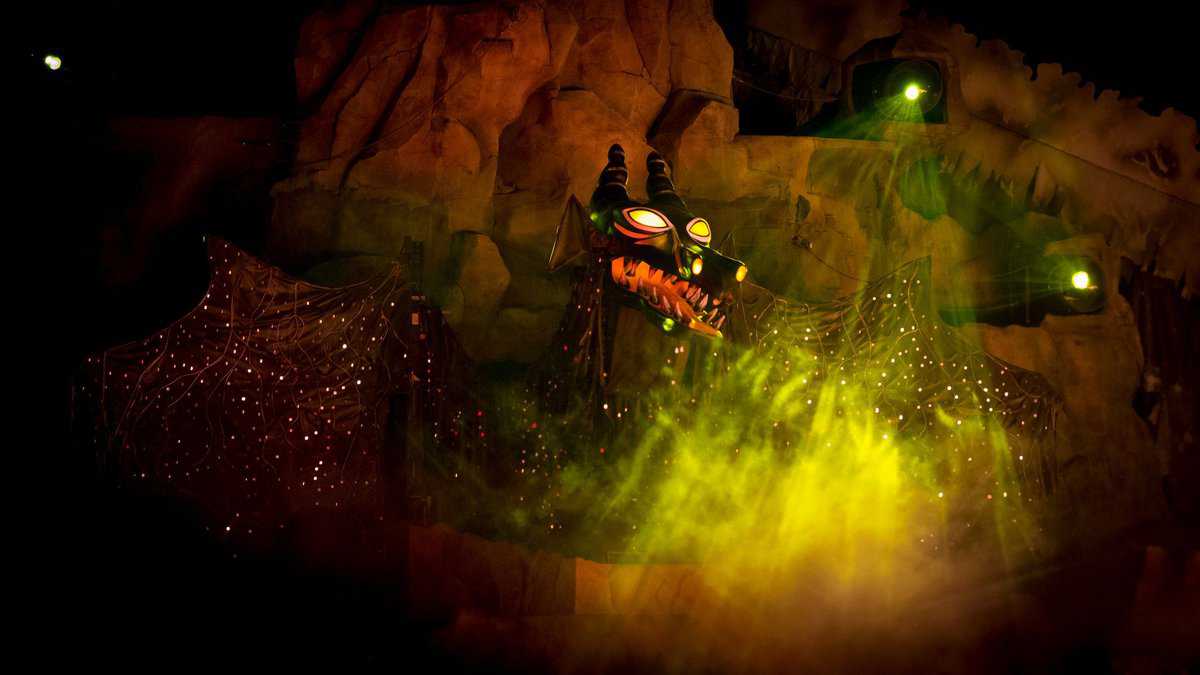 The witness said that the wind was strong that night and that the object was carried to the 4th row where the woman was sitting. She immediately held her eye and was visibly shaken by the experience. Cast Members were alerted to the incident.

Dragon firework hits woman in crowd during Fantasmic!! from WaltDisneyWorld

A pyrotechnics expert (who made it clear that they are not affiliated with Disney) wrote, “That’s just the paper covering from the shell. Most of the time, they survive the launch but burn up when the shell explodes at altitude. This style of shell is different as it doesn’t do anything besides catch fire on the water, so the paper stays intact if it doesn’t hit the water. As long as she wasn’t staring wide-eyed at it, it wouldn’t hurt much more than just getting a wad of paper blown into your face by the wind, depending on wind speed, of course.”

However, the woman who was struck by the object chimed in, saying, “Omg, this is embarrassing, but it was me that it hit and was definitely not paper. It was some plastic/polystyrene and came quite quickly at a force and hit me directly in the face. I was filming at the time and have this all on video. We kept it and informed a cast member who took my details, and I’ve since only received a phone call from our resort manager just to check-in. It mostly left some pain I still have and some sadness because I was really excited to see Fantasmic 🙁 but also thanks to everyone who came up to ask me if I was okay.”

The pyrotechnics expert confirmed that the woman’s account was plausible, saying, “Edit: the person this hit commented below that it was plastic, not paper. Not common, but I have seen them before. Probably has a bit more force behind it compared to paper.”

Several users joked that this was the Disney equivalent of winning the lottery and suggested Disney would give her basically anything she asked for. As stated above, however, Disney only called to ensure she was ok. The woman who was hit later said, “I’m doing fine, it’s just left some pain, especially as I was wearing glasses also. It ruined my evening reservations more than anything.”

Disney takes great pride in its safety record and goes to great lengths to ensure Guest safety. Incidents do happen, though, recently, a stray ember from EPCOT’s Harmonious caused a fire at America Gardens Theater. Disney has not commented on either incident.

2022-11-22
Jill Bivins
Previous: Restaurant Gives Away Free Treat to Celebrate Chapek’s Removal
Next: Soarin’ Over California to Return for Limited Time Only