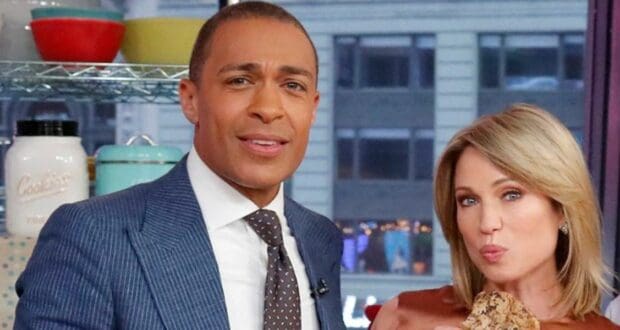 ‘GMA’ Anchors Planning to Marry After Illicit Affair Got Them Fired

Just a little over a month ago, instead of reporting the stories, two hosts of GMA3: What You Need to Know made themselves the headline. Anchor Amy Robach and co-anchor T.J. Holmes were photographed being affectionate while out in New York City. While that may not be an issue by itself, it was problematic because the two anchors were married to other people. After a lot of speculation, Robach and Holmes confirmed their relationship and said that they had not begun dating until they both separated from their spouses. 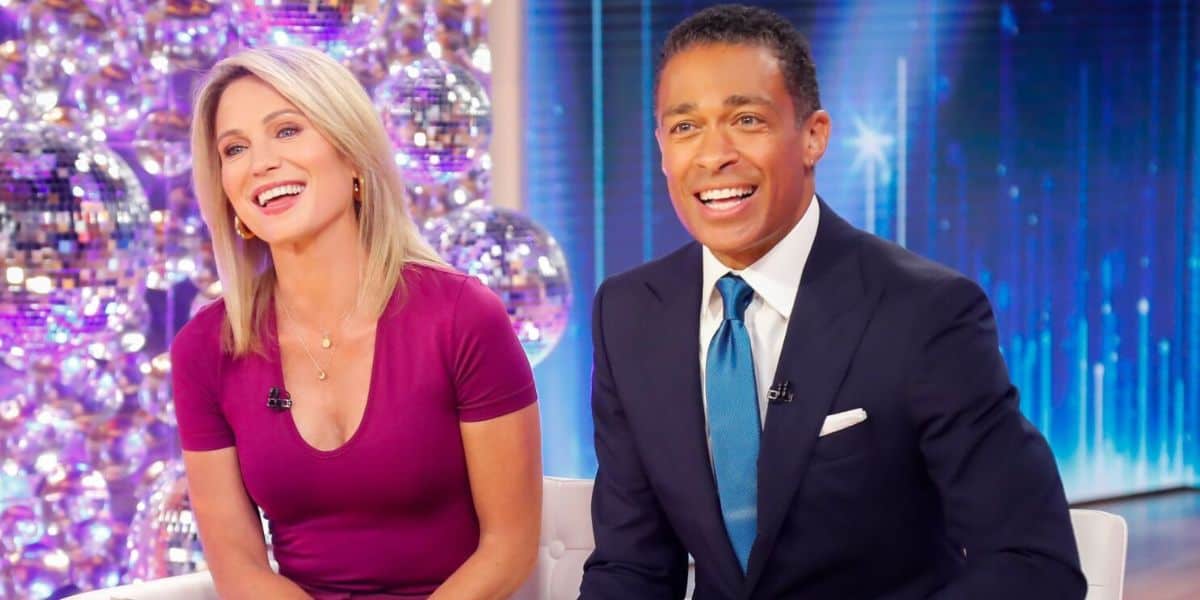 As their affair continued to dominate the headlines, ABC News President Kim Goodwin shared with colleagues that the two had been suspended pending an investigation into their conduct. It was not revealed if Holmes or Robach had a morality clause in their contract or not. While such scrutiny would drive most people apart, Holmes and Robach’s relationship has gained steam, and the two appear to be stronger than ever. Even after they were both reportedly fired from ABC. In fact, things seem to be going so well that the pair are actually talking about marriage. Radar Online spoke to a source who is close to the two and knows what is going on.

Good Morning America co-hosts Amy Robach and T.J. Holmes are talking about the possibility of marriage — before their divorces from their respective spouses are even finalized, RadarOnline.com has learned.

According to sources close to the couple, the two are talking about walking down the aisle after they hash out settlements in court with their exes.

A source said Amy is close to wrapping up her agreement with soon-to-be ex-husband Andrew Shue and is encouraging T.J. to push through his divorce from Marilee Fiebig.

“She wants him free so they can get married and prove to everyone how serious their relationship is,” said the source. After sneaking around for months, the insider added, “they’re relieved it’s all out in the open now.”

Further, sources said Amy, 49, is worth an estimated $50 million and has no problem supporting TJ if he has to part with most of his fortune in his divorce. “She wants their divorces over and done with,” said the insider.

Another insider said, “They’re happy and in love. Amy and T.J.’s attitude is to hell with anyone who stands in their way!” 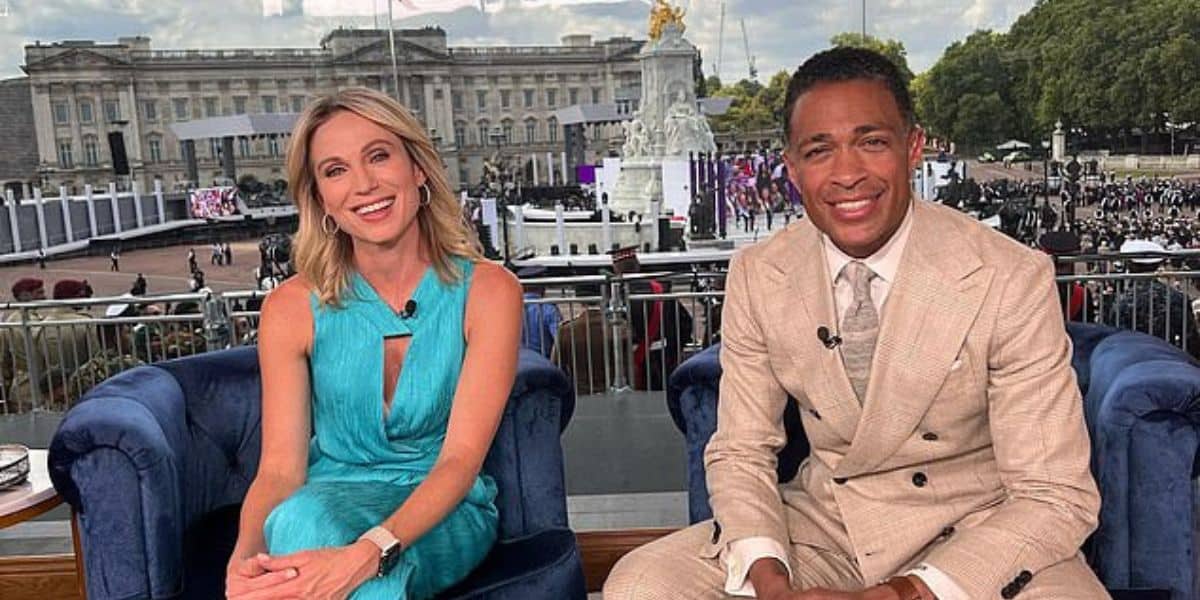 Further reports have indicated that both Holmes and Robach have hired attorneys to deal with their firings. It is even being said that the two may fight the firing, claiming that race may have played a role in the way they were treated. Since their firings, neither Robach nor Holmes has made a public statement. Their ex-spouses have also remained silent.

Gio Benitez and Stephanie Ramos have been filling in for the Good Morning America spinoff since Amy Robach, and T.J. Holmes were suspended.