Two co-hosts at ABC face a grueling uphill battle after they were taken off the air following news of their alleged affair.

Co-hosts TJ Holmes and Amy Robach of ABC’s GMA3 have allegedly been involved in a romantic affair despite the fact that each is married, but the two insist that their previous relationships had ended before they began to pursue a romantic relationship with each other.

News of the affair broke last week with photos of the pair spending time together outside of their roles on the set of GMA3.

When the two arrived on set after the news broke, they reportedly made no mention of the affair and acted seemingly as if nothing had happened at all.

“They’re not ashamed,” an ABC source said in an interview. “They’re two consenting adults who ended up loving each other.”

GMA3 is a spin-off of the Disney-owned ABC morning show, Good Morning America, which is a proverbial “cash cow” for the company. ABC6 describes the show as a “successful weekday afternoon show.” 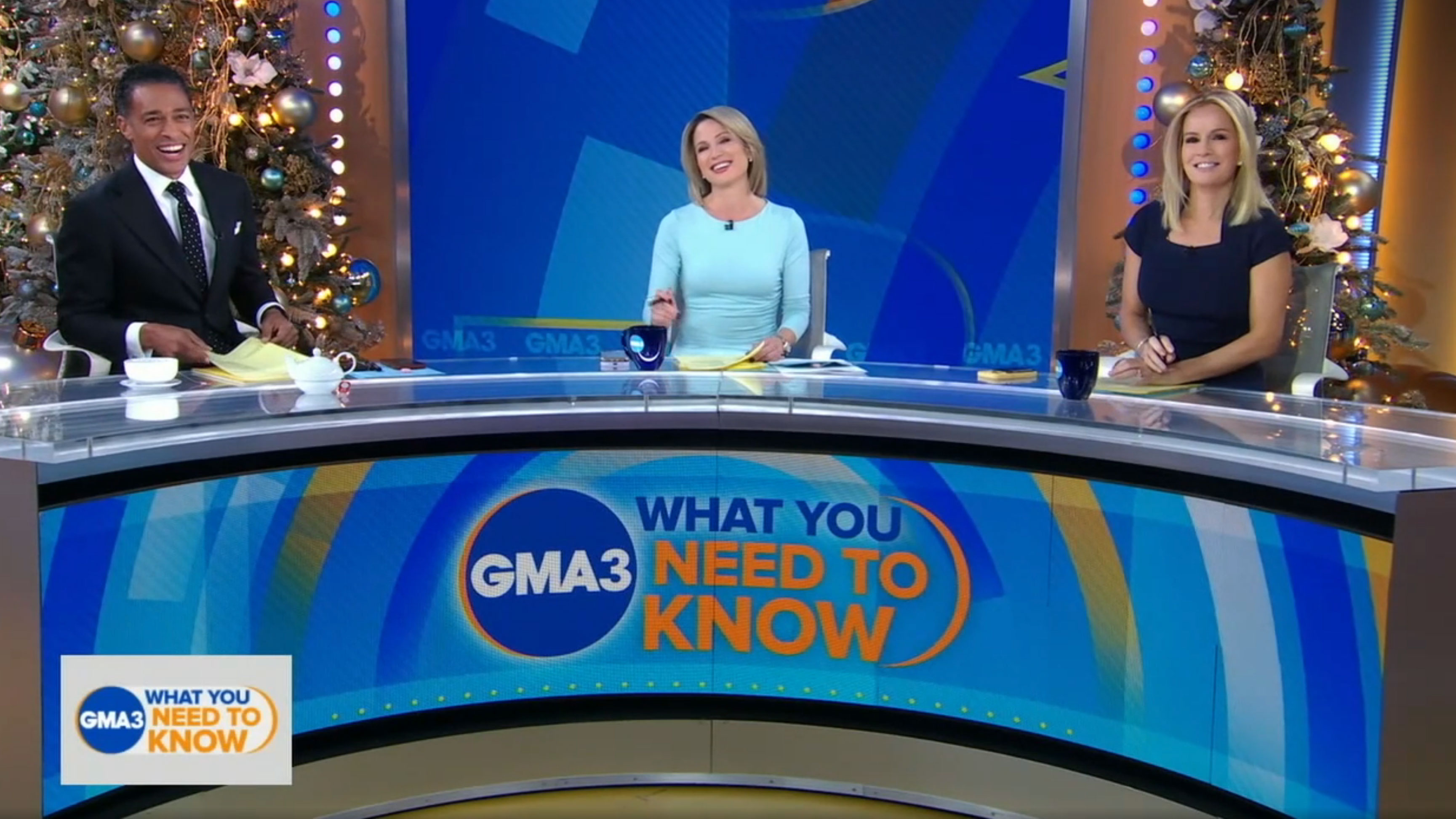 “Viewers watch hosts who give them what they need to know on GMA3,” a post reads. “Their camaraderie helps the hosts connect with millions of viewers who tune in on weekday afternoons to watch TJ Holmes, Amy Robach, and Dr. Jennifer Ashton interact with each other.”

But until now, no one knew the extent to which two of those co-hosts were allegedly interacting. And while Holmes and Robach seem “unashamed” and unbothered by the news and reports of their supposed affair, one reputation expert says both may have a long battle ahead of them when it comes to continuing their careers.

Eric Schiffer, Chairman of Reputation Management Consultants in Los Angeles, says that both Holmes and Robach are facing a “horrific short term set of challenges” in light of their rumored affair and subsequent benching at ABC.

“It’s a crippling of career challenge for both of them at a time at which they were on dopamine, cloud nine because they were doing their dream jobs and also canoodling,” Schiffer explained. “And then to have that flip, is likely going to create severe rifts and challenges.”

The reputation expert further alluded to the possibility of animosity brewing between Holmes and Robach “at some level,” and that such animosity could eventually find its way into their relationship. 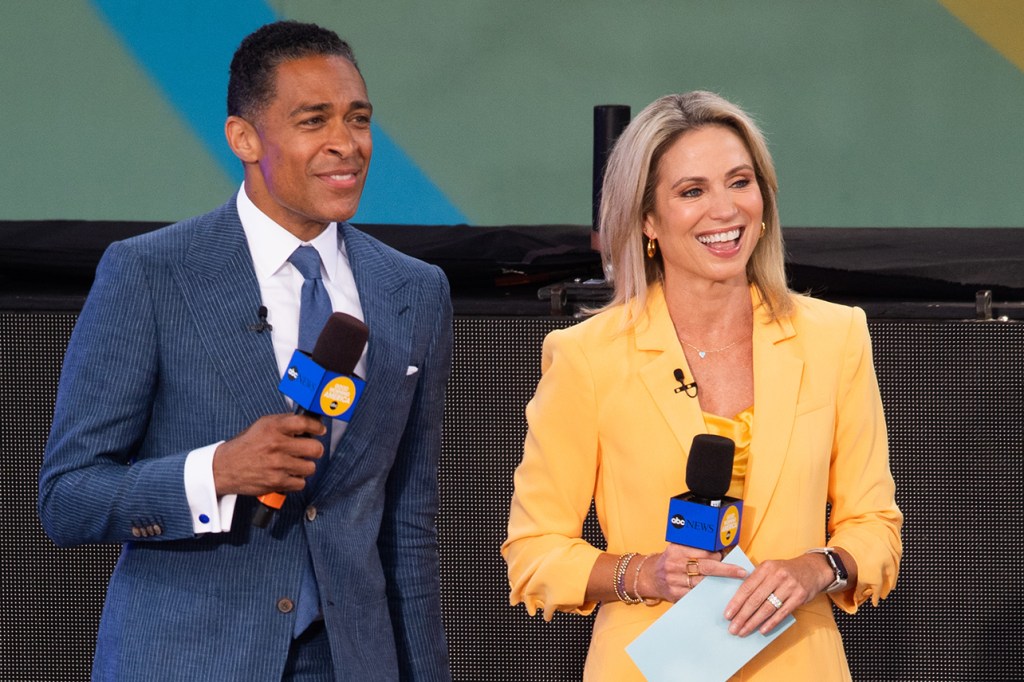 ”When you have a brand like Disney,” Schiffer said, “that typically has a high degree of moral throughline in what they expect from employees, this creates problems.”

He continued, saying, “Ratings would probably be through the roof had they allowed the two to stay on, but then, what are they really saying about the brand?”

Schiffer went on to say that both TJ Holmes and Amy Robach are “painfully deluded” if they don’t understand that news of their alleged affair could ultimately cost them their careers.

But in Schiffer’s professional opinion, all might not be lost for the two, even if their current careers are affected negatively by the recent news, and he offered some advice–advice he would follow if the GMA3 co-hosts were his clients.

“Stay on the downlow short term,” he said. “Allow their agents and managers to manage through the politics. See if there’s a way to survive at GMA because that would be the best option.”

Both co-hosts currently remain off the air as ABC conducts its own internal investigation of the pair’s alleged affair. On Monday, Kim Godwin, ABC News President, confirmed the internal review in a memo. Last week, Godwin told ABC staffers that the relationship between Holmes and Robach had grown into an “internal and external distraction.”

2022-12-13
+Becky Burkett
Previous: Scalpers Head to Disney World to Snatch Up Latest Tiki Mug
Next: Things We Just Can’t Say “No” to at Walt Disney World