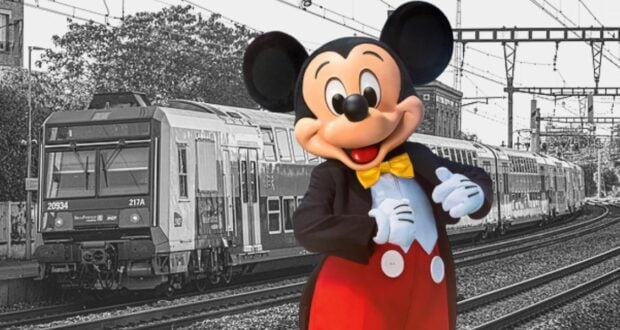 Take note, Disney travelers! A massive nationwide strike will be having a severe impact on two Disney Parks as early as Thursday, January 18, 2023.

While Walt Disney World Resort and Disneyland Resort in the United States have faced their own share of restrictions from the not-so-forgotten days at the height of the COVID pandemic to newer transportation issues such as the failings of Southwest Airlines… what happens around the globe can easily impact a Disney Park in moments.

RELATED: Flying to Disney? Be Warned as MCO Rated WORST Airport in the Country

Disneyland Paris Resort is bracing for severely restricted transportation offerings for its Guests visiting its two theme parks, Disneyland Park and Walt Disney Studios Park. Several forms of transportation, including trains and flights, are being canceled in France due to a commuter rail’s nationwide strike against pension reform.

According to Reuters, most trains will be canceled in France on Thursday, January 18, 2023. Additionally, flights will be affected along with Paris’ subway expecting disruption due to the strike.

What’s the cause of the strikes in France? Reports note that France’s government is planning to make people work longer before they can retire and receive pensions. The retirement age will be pushed from 62 years old to 64 years old, requiring French employees to remain at work for an additional two years.

It’s no surprise that an opinion poll shows the majority of French dislike the government’s new plan. This led the local Unions to form a massive “walkout” on January 19, 2023, with the hopes of having hundreds of employees take to the streets of France to show the government of its disapproval.

The strike will result in transportation impacts felt throughout France, including Disneyland Paris Resort with its use of the popular commuter rail, RER A (or Regional Express Network), which services Paris, France, and its suburbs.

@DLPReport took to social media on January 18, 2023, to report, “Due to a nationwide strike, regional train RER A service to Disneyland Paris will be severely restricted tomorrow, Jan 19 with 1/2 of the trains running at peak times and 1/4 at off peak times. The last train to leave the Resort and return to Paris will be at 8:37pm.”

The French government is aware of the nationwide strike on January 19, 2023, and has said “it will stand its ground.” Additionally, the government has asked the workers “not to paralyze the country” with this strike.

Disneyland Paris, in the midst of its 30th Anniversary celebration, is preparing for the strike’s impacts by changing its nighttime performance schedule.

@DLPReport notes, “Tomorrow, January 19, Disney D-Light and Disney Illuminations will now be performed an hour early, at 7pm. Disneyland Park will still close at 8pm. This is to allow Guests and Cast Members to get home safely during the strike action. The last RER A train is at 8:37pm.”

As always, we will continue to keep Disney Dining readers updated as we learn more about this developing news impacting Disneyland Paris. 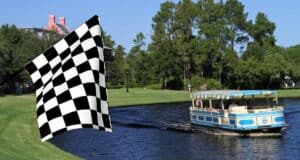 Man With Stroller Races Disney Boat After Being Turned Away 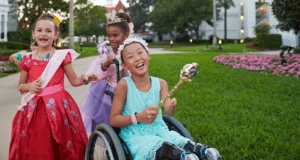 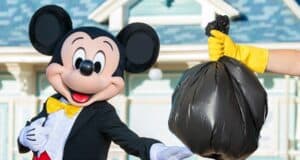